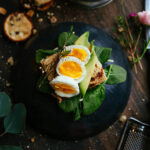 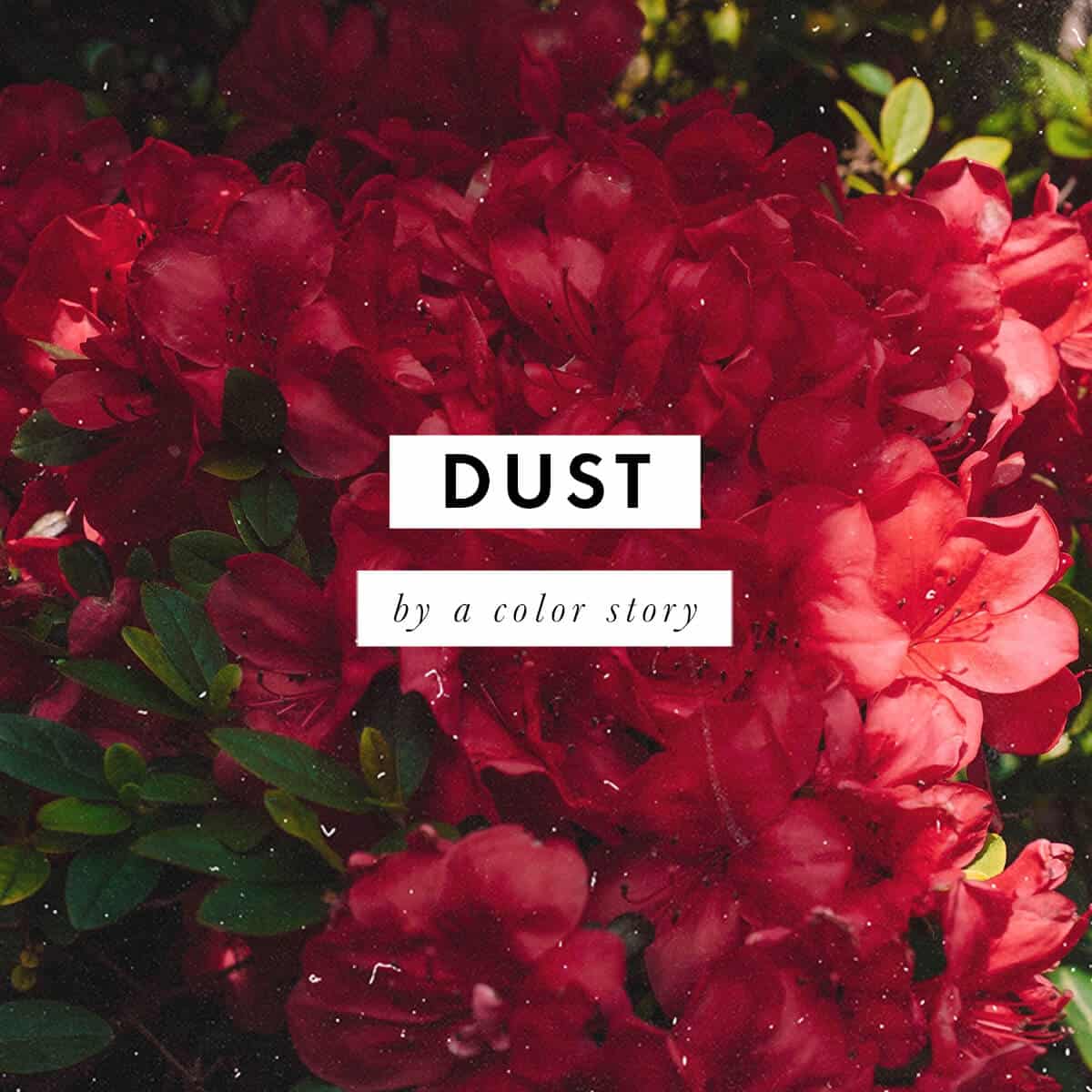 Happy Friday, friends!! We have a new effect +pack in A Color Story that we are SO excited to share with you. From our creative team comes Dust, a film-inspired +pack featuring dust, grain, specs and flare. The Dust effects are perfect for adding juuuust a hint of mood. ❤️ Let’s take a closer look at the pack!

First up, this photo was edited with the Granular effect. It’s the most perfect, subtle grain that Elsie has been using on lots of her photos since testing this new +pack! We really love this one, and Jared from our team did an incredible job creating these effects. 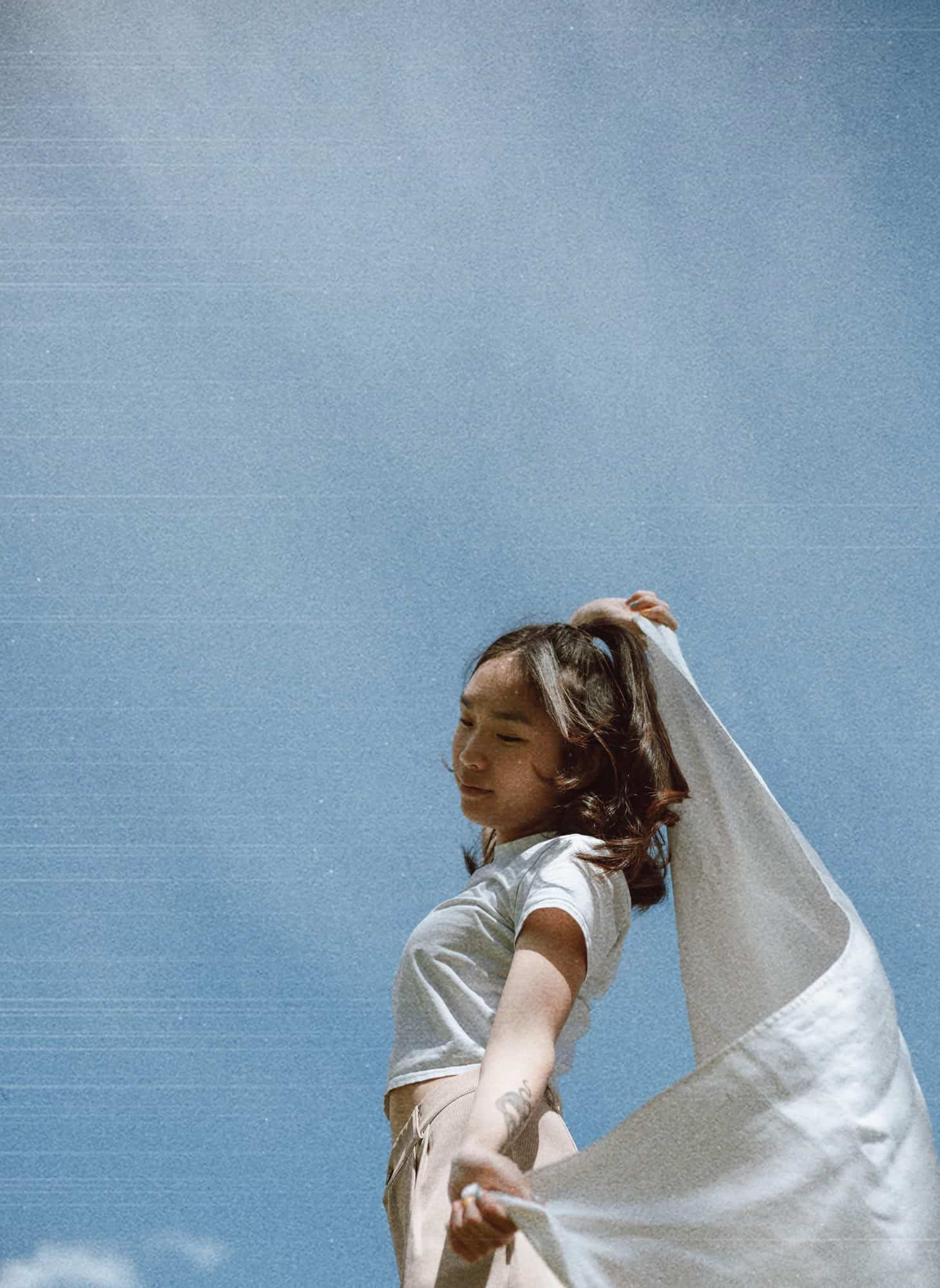 Next up is this image by Jasmin Chew, and we love how the Waves effect looks on this one. A lot of the effects in Dust feature white specks, so they will be more subtle on lighter images and more intense on an image that’s darker to start off with. The faint, white lines on the Waves effect are giving us some serious nostalgia for scanned-in film. 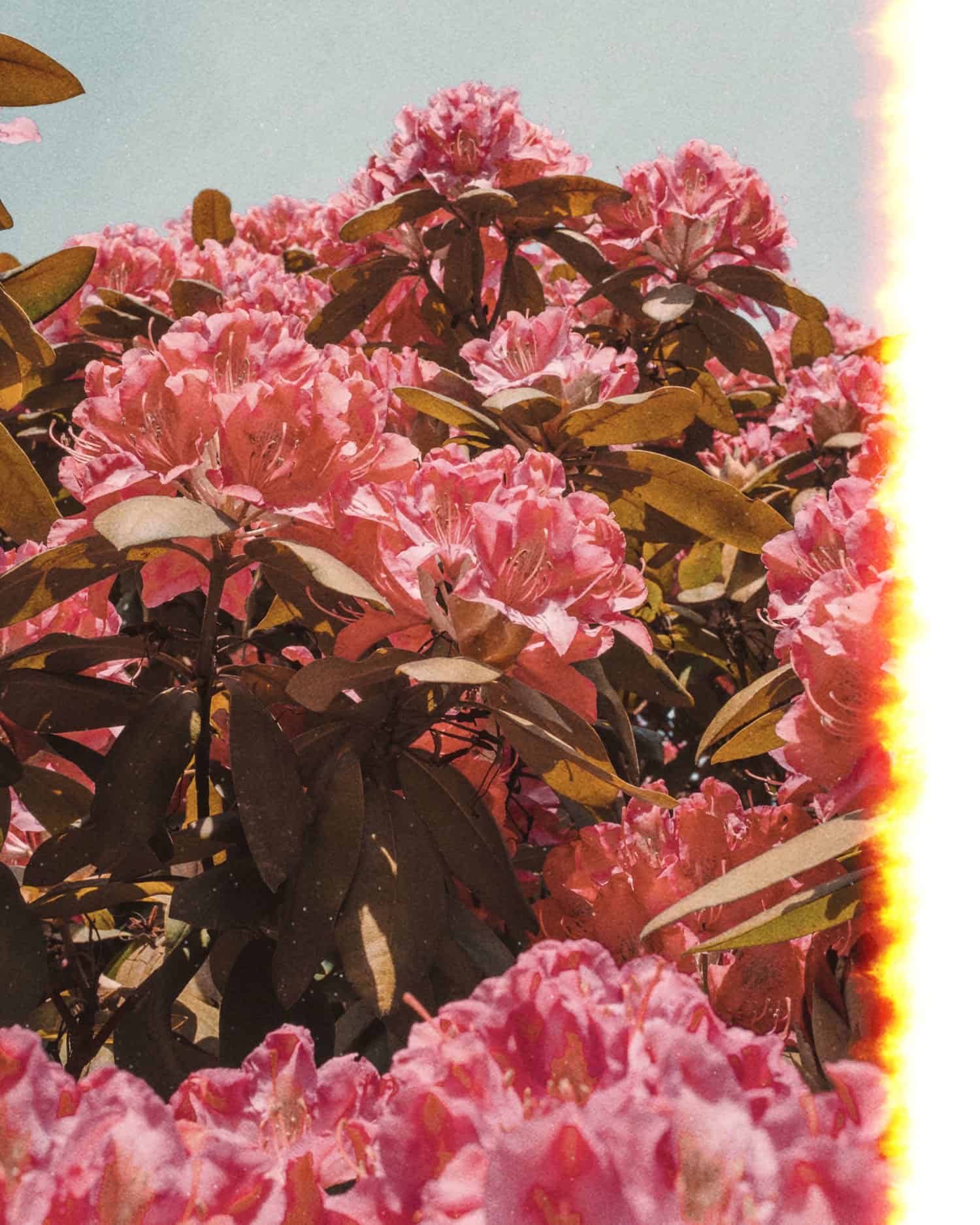 And finally, we have this photo, edited with Speckled! The flare on the side of this photo is SO true to how film photos turn out sometimes. One really fun thing about the effects in this pack is that, like all of our effects, they can be moved to wherever you want them to appear on the image. So the flare could be on the opposite side of the frame or even in the middle of the image if you want!

Thanks for letting us share about Dust. We are really excited about this effect +pack and hope you love it!!
xo, Team ACS

How to Make a Quick DIY Art Journal

7 Doubts About Food You Should Clarify