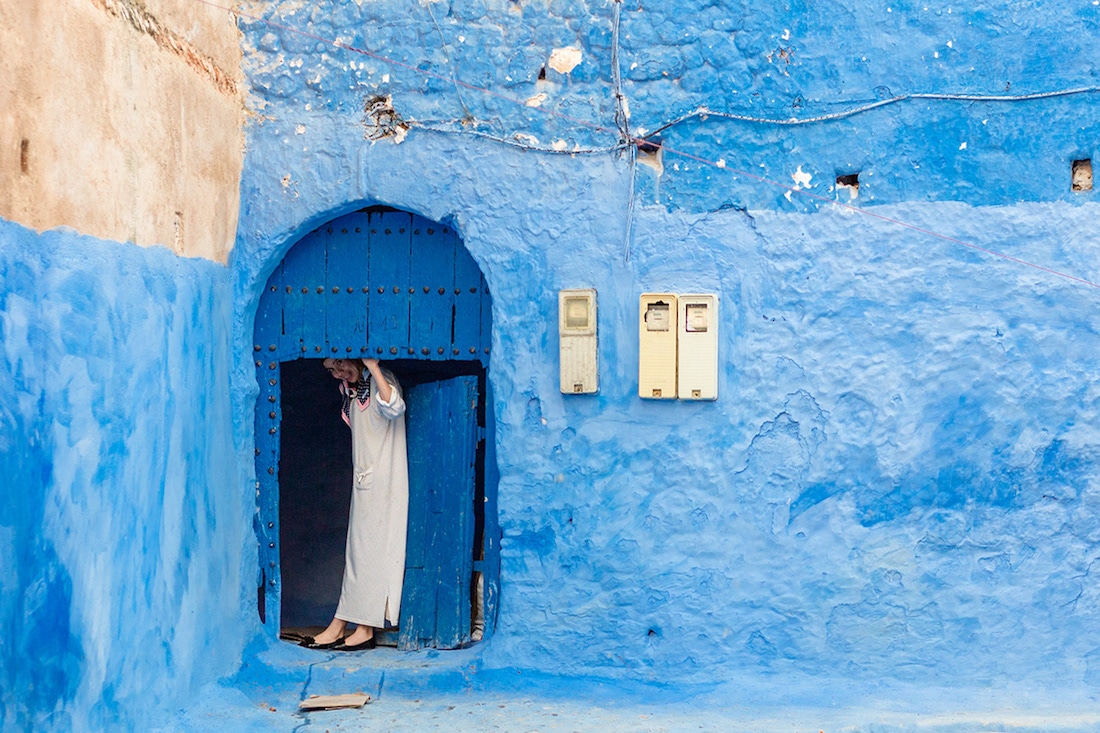 In their captivating portfolio, Tiago Marques and Tania De Pascalis—a duo known collectively as Tiago & Tania—offer a treasure trove of spectacular photography. Aiming to open up a “dialogue between architecture and landscape, human and nature, fantasy and reality,” they seek out sites and subjects that are both authentic and awe-inspiring, like the spellbinding city of Chefchaouen.

Known as the “Blue Pearl,” Chefchaouen is truly an architectural gem. The town is nestled in the mountains of Morocco, where, as its name suggests, it bathes its villagers in shades of blue. While the history and reasoning behind this chosen color scheme are unclear, Tiago & Tania note that “the natural blue pigment, as we know it, owes its origins to this village,” which is roughly 550 years old.

In order to both document this radiant palette and offer an intimate look at this sparkling city, the photographers adopted a range of strategies during their 6-day stint, from befriending the close-knit, closed off inhabitants to exploring all possible angles and alleyways.

While they note that, in such a beautiful place, “being satisfied of the material was a really hard task to complete,” they eventually achieved what they had sought: a real-life look at “the local architecture, the inhabitants, and the culture” of one of the most enchanting places on earth.

Wander through Chefchaouen, a whimsical Moroccan mountain town known as the “Blue Pearl.” 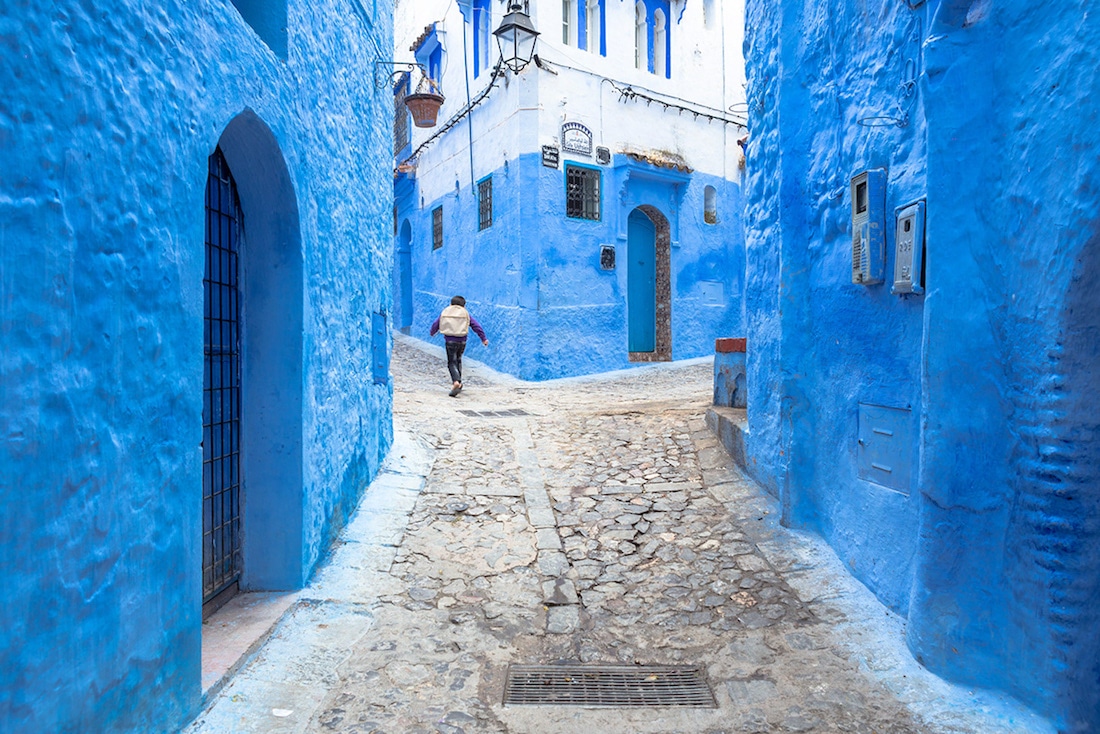 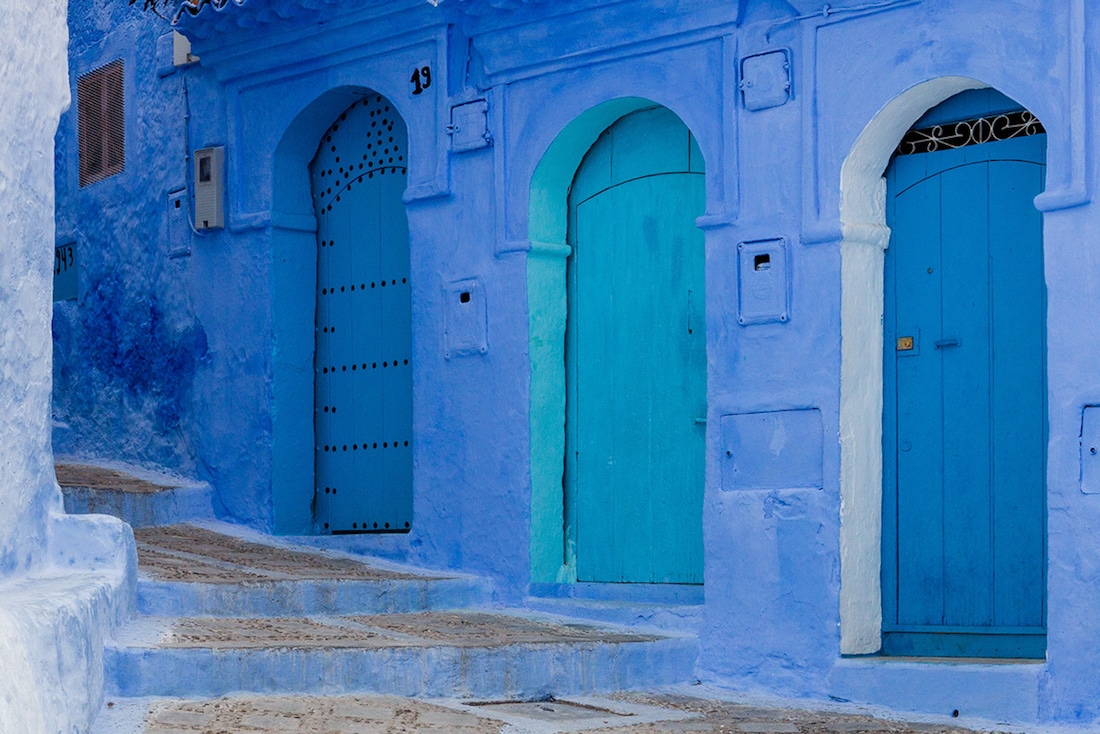 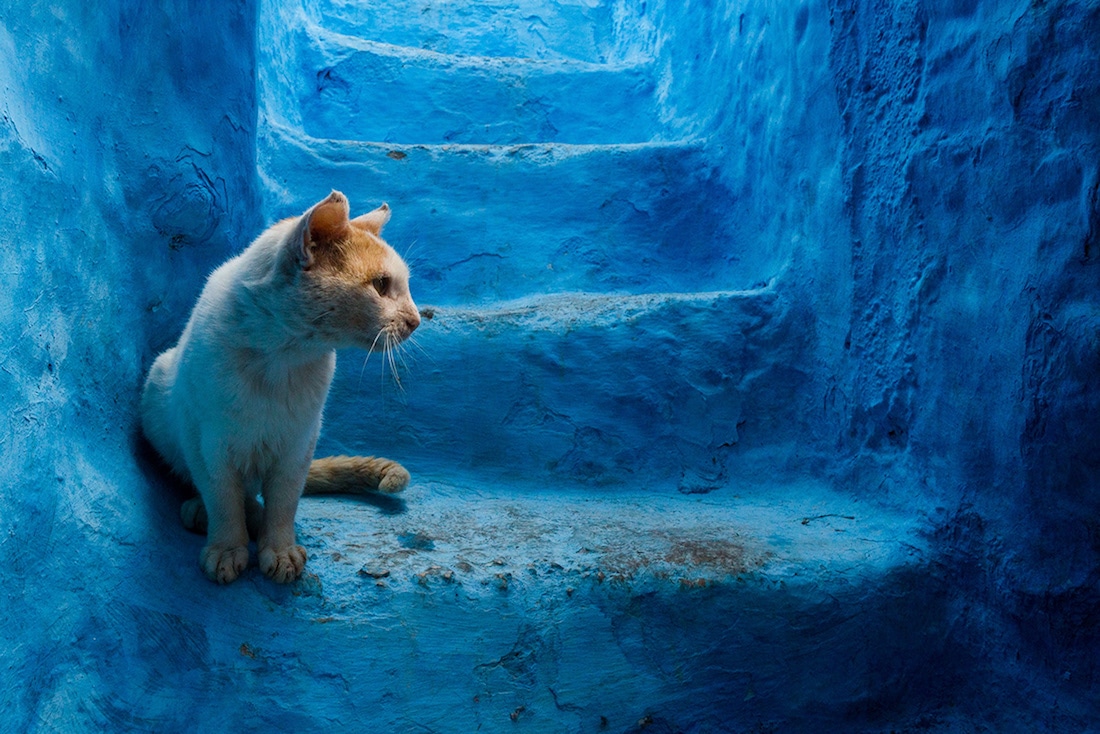 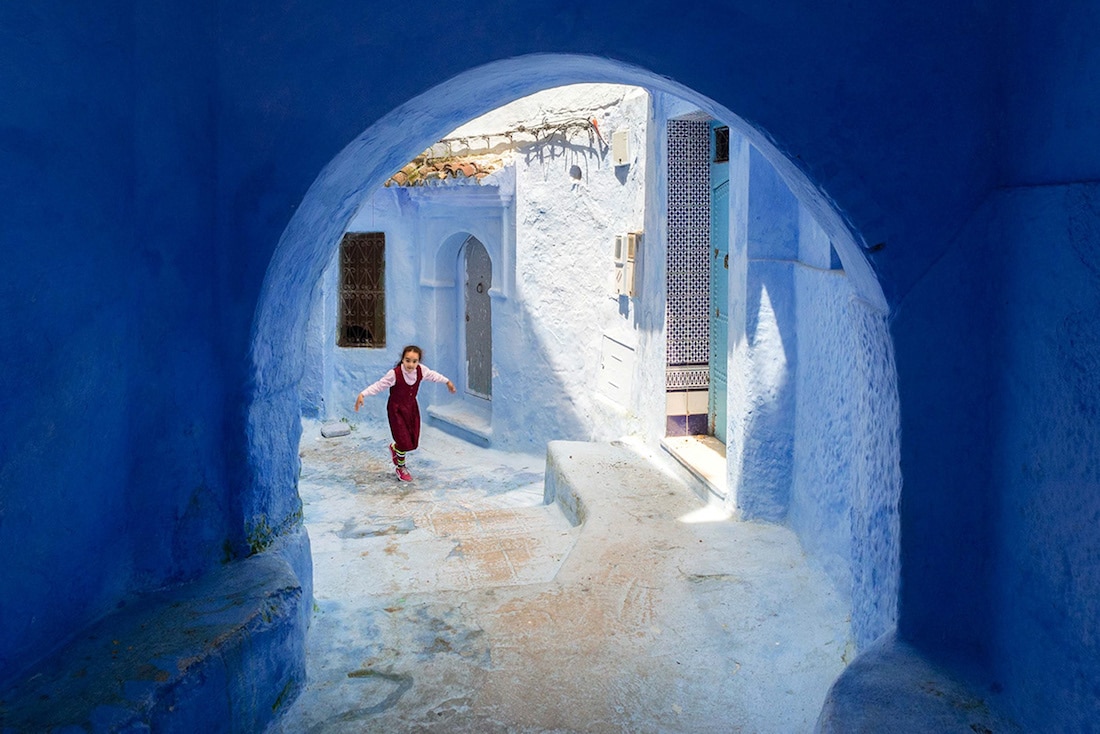 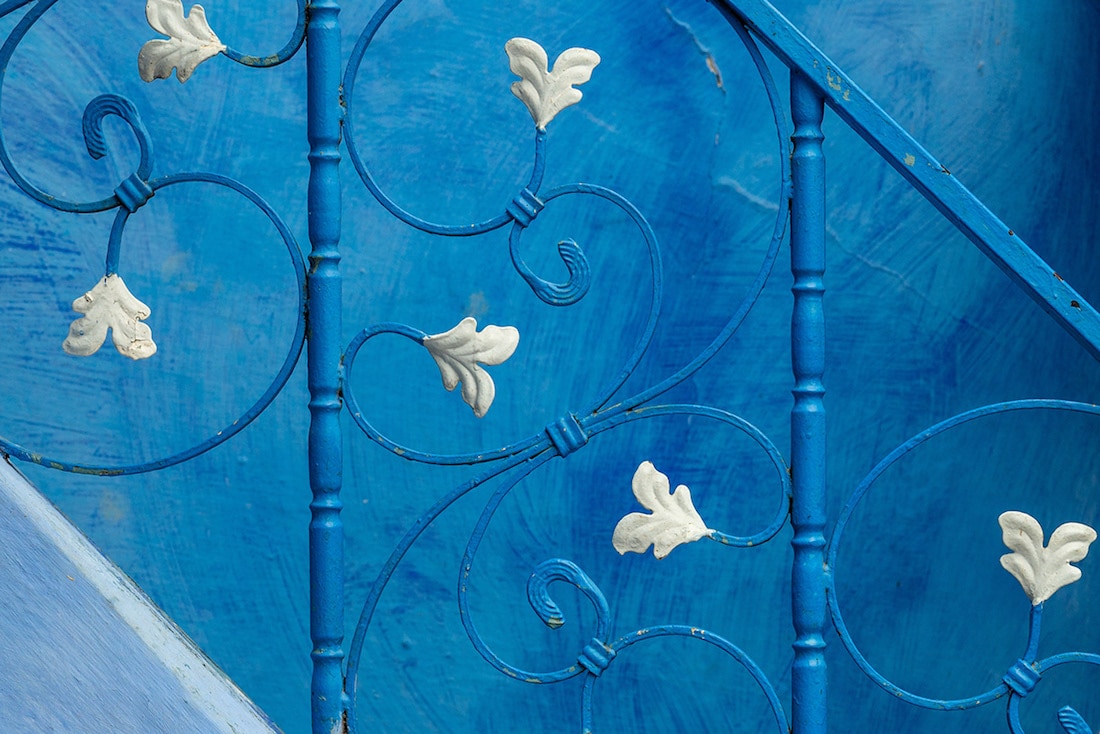 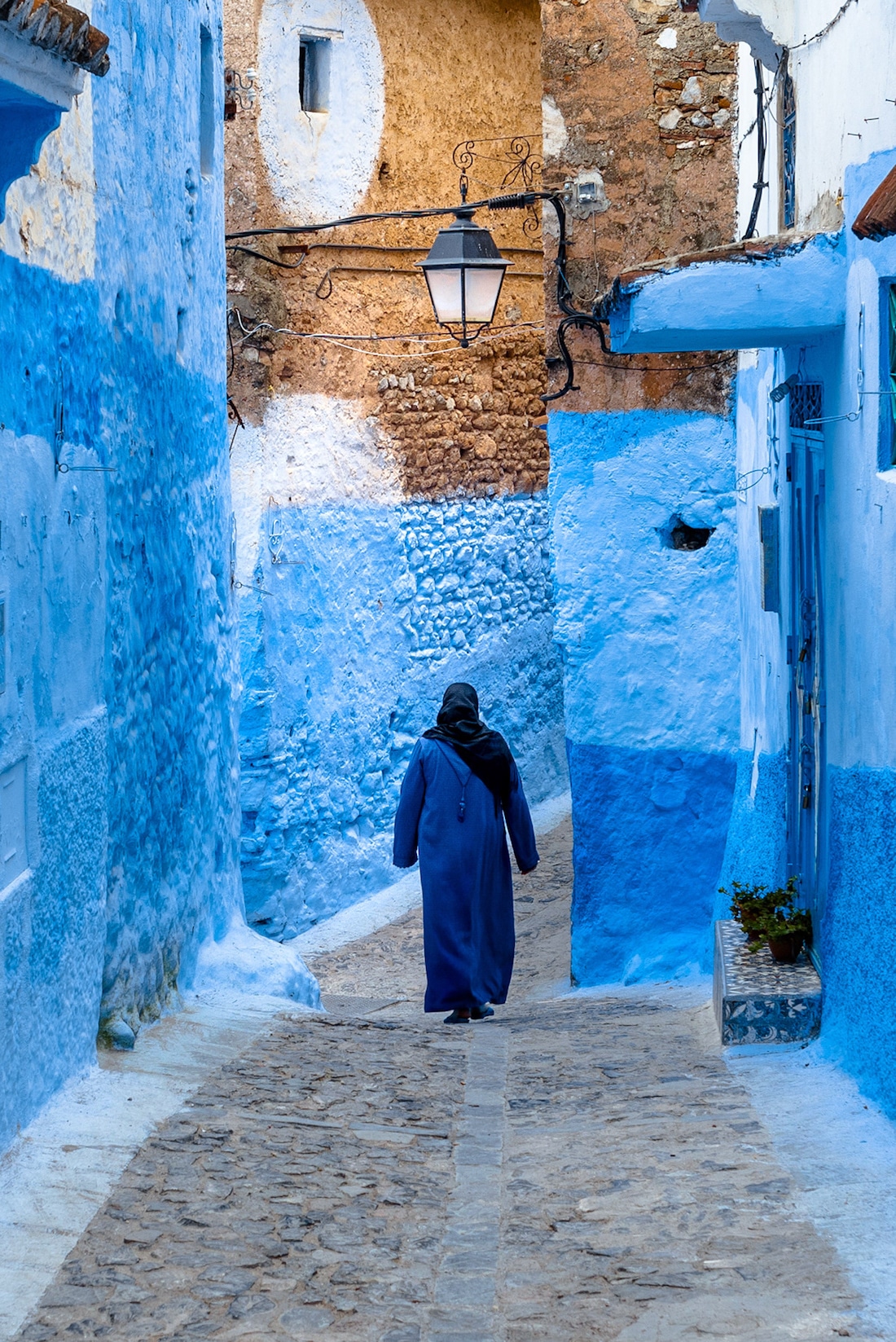 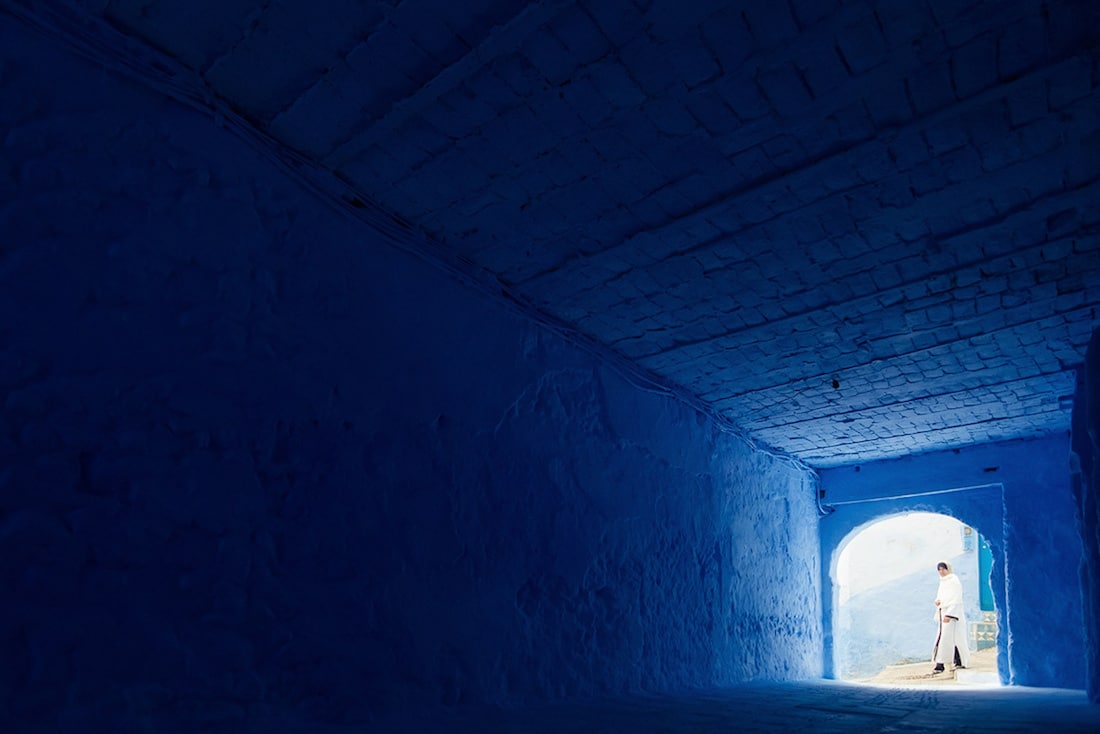 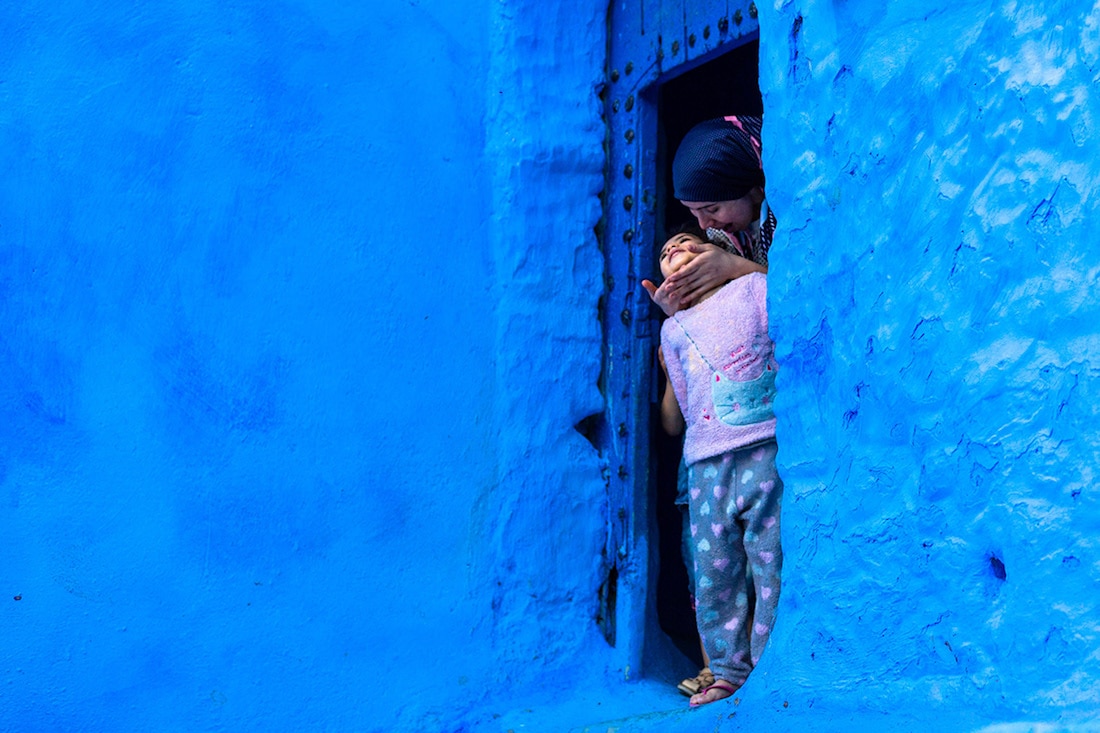 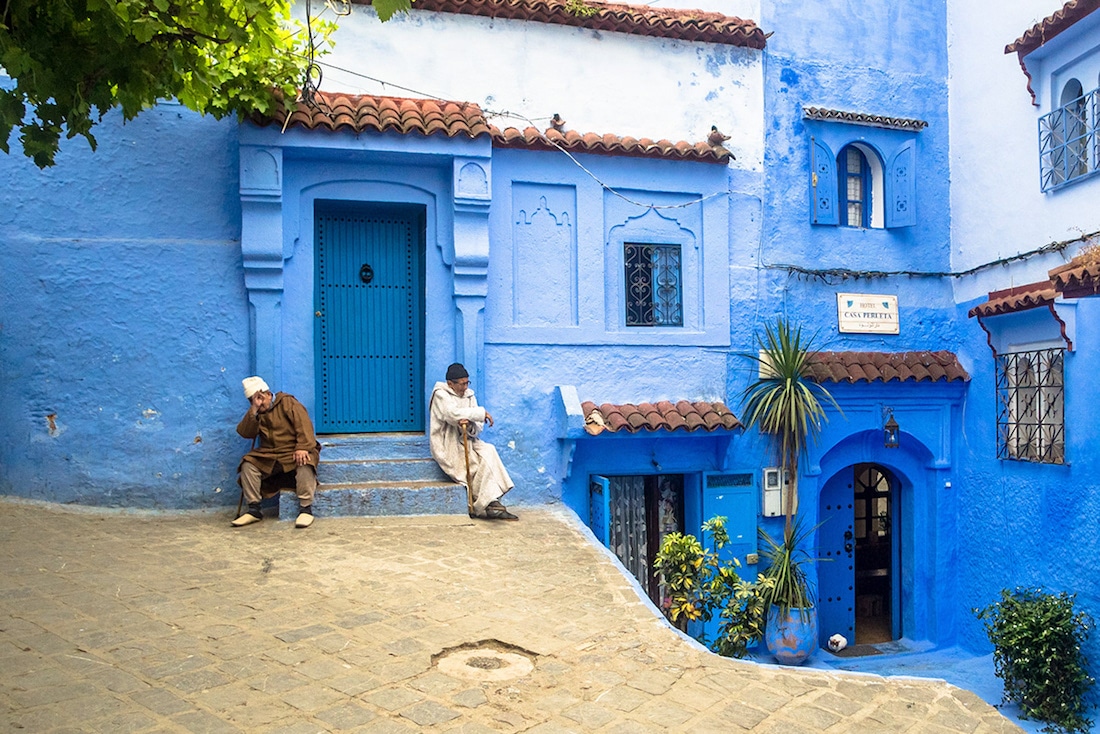 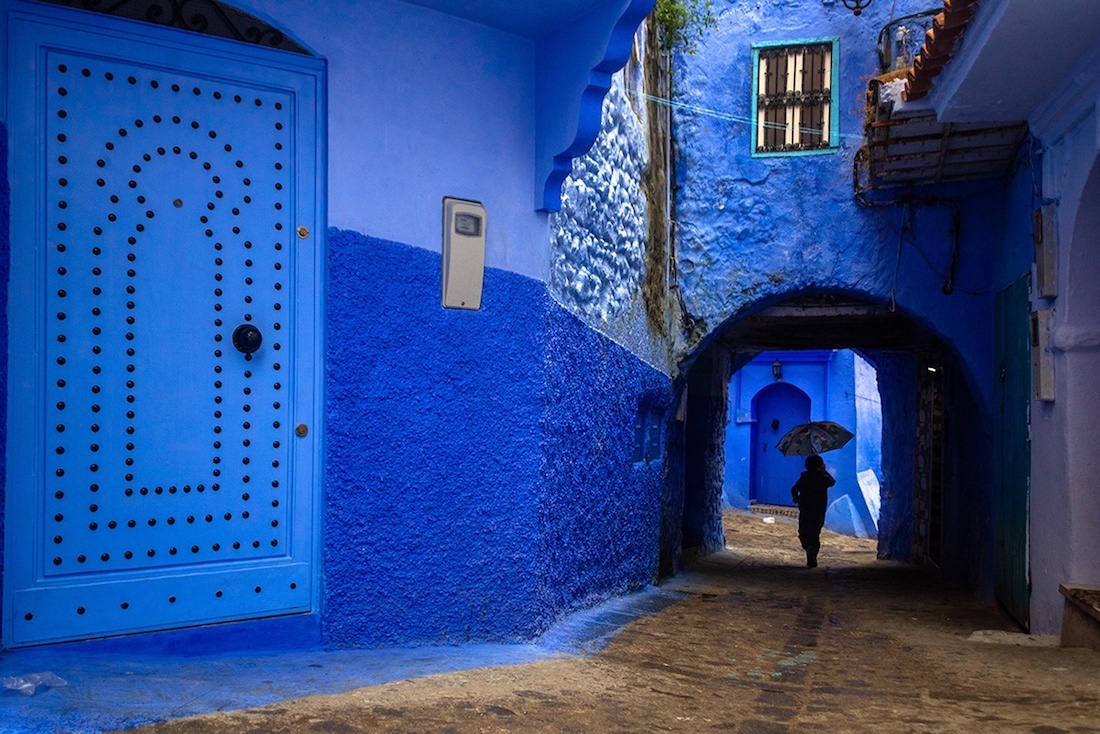 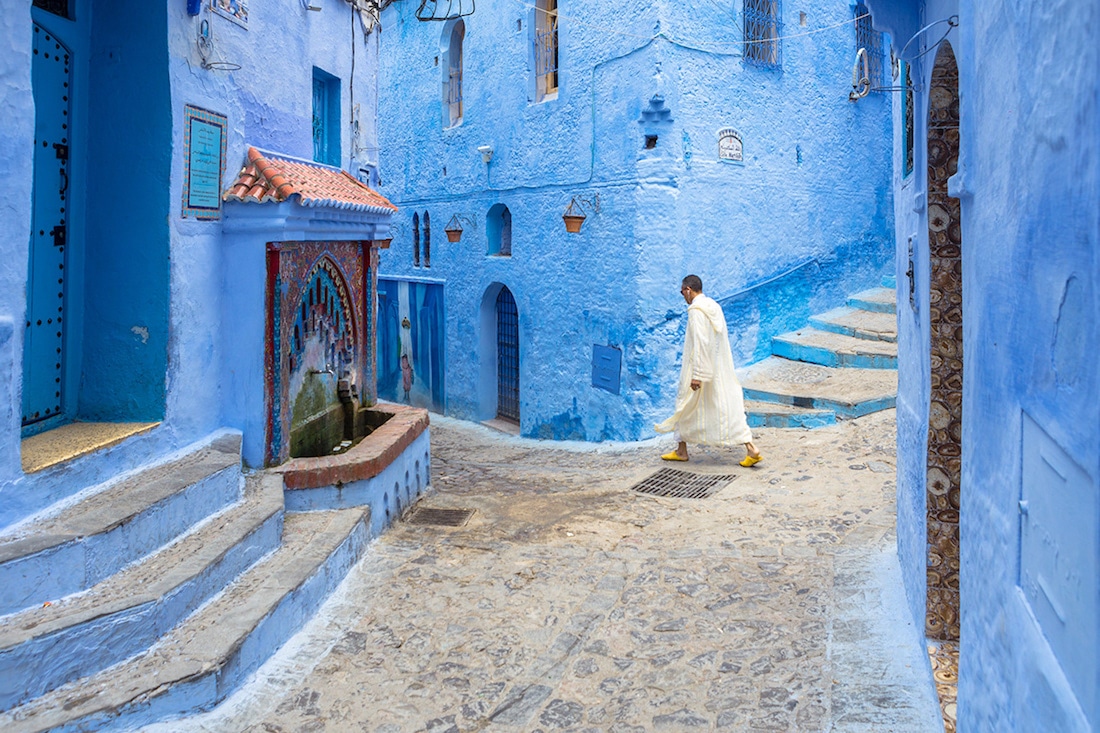 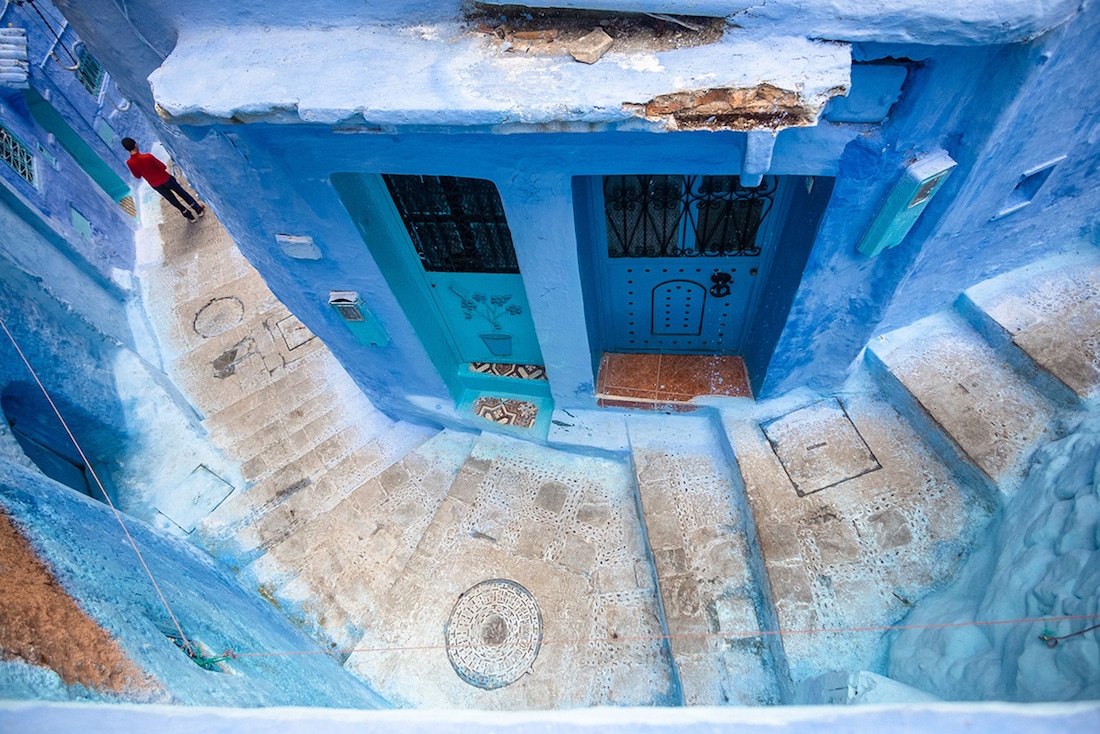 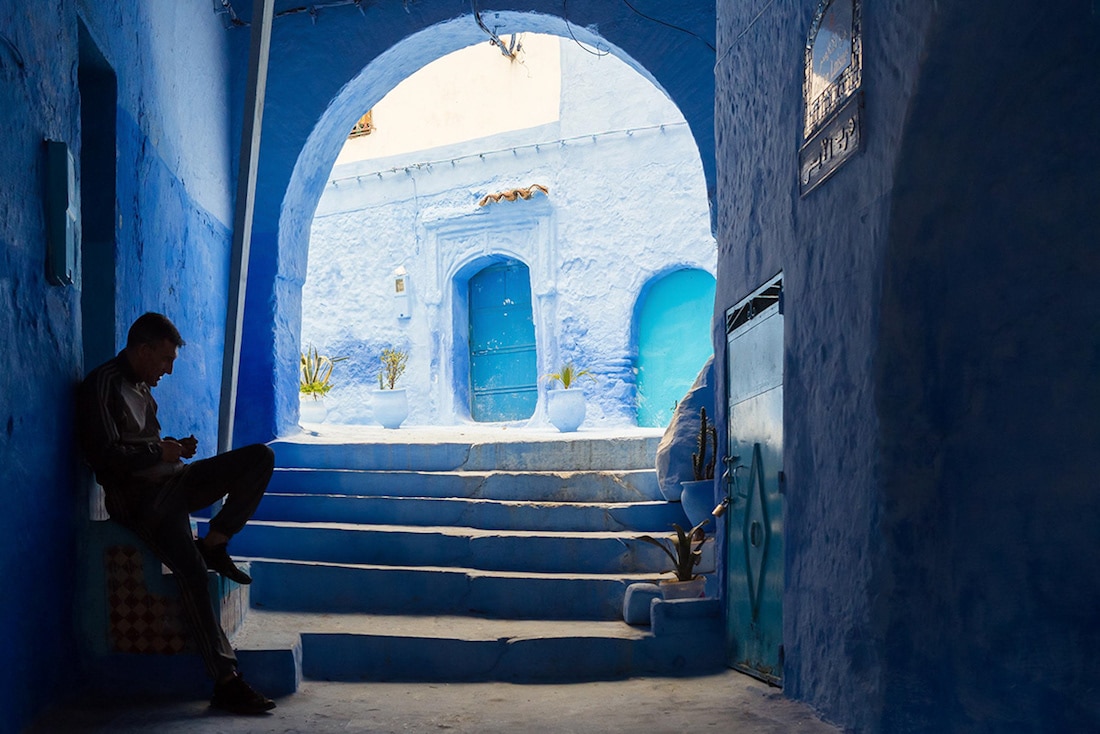 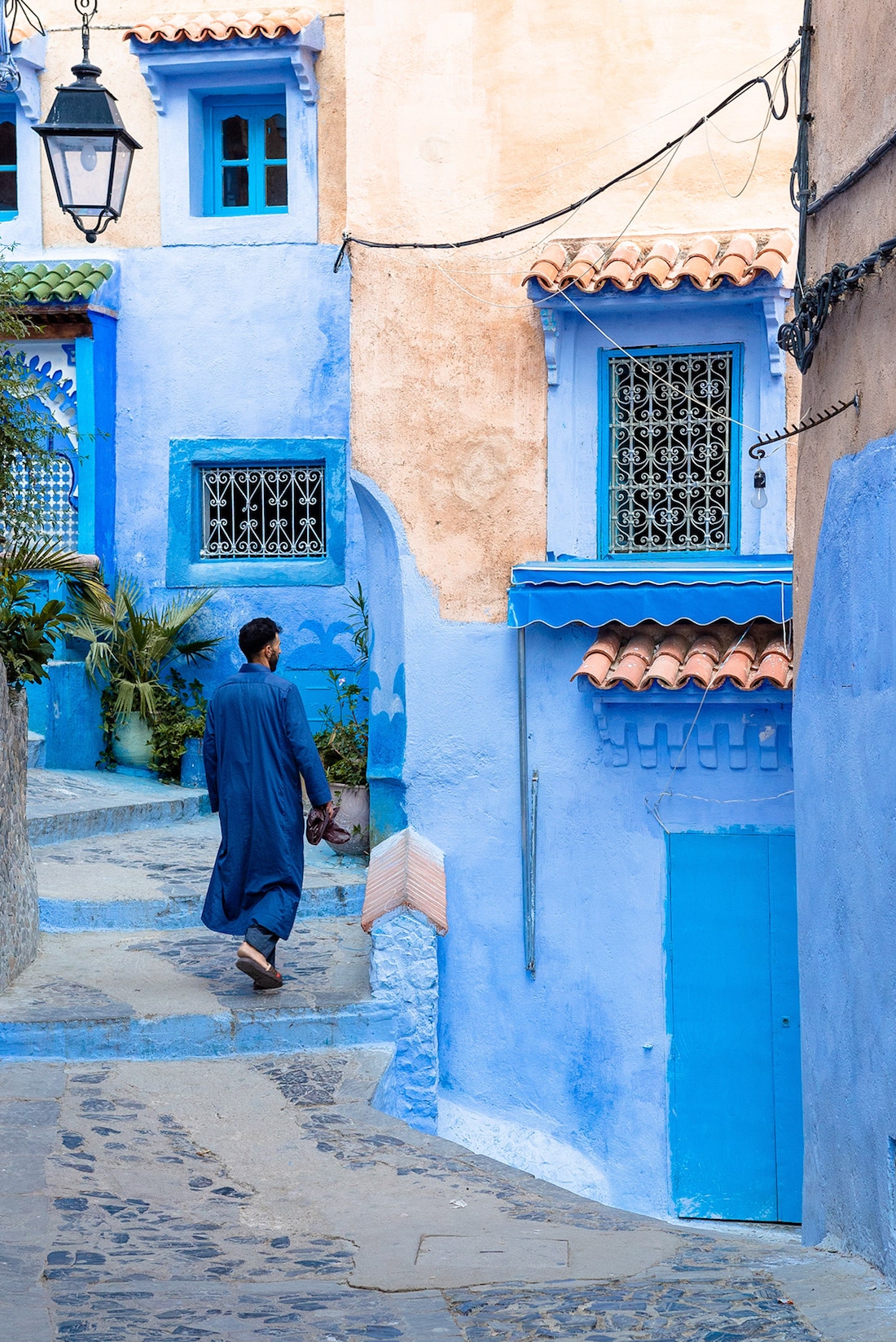 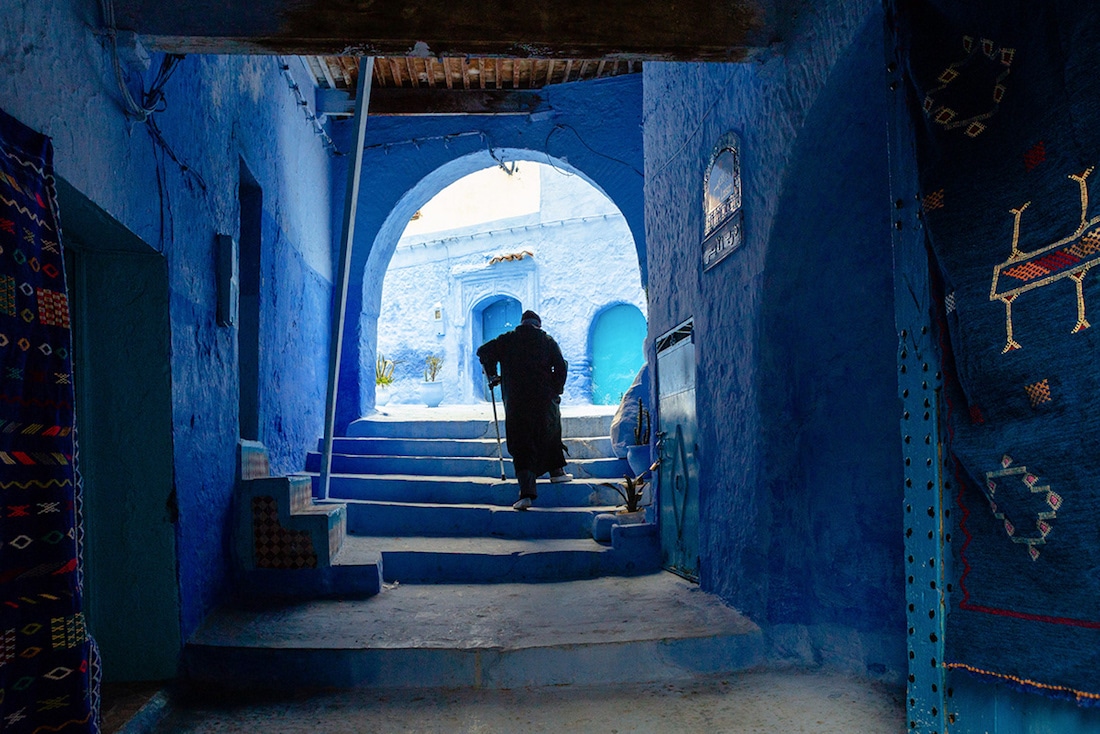 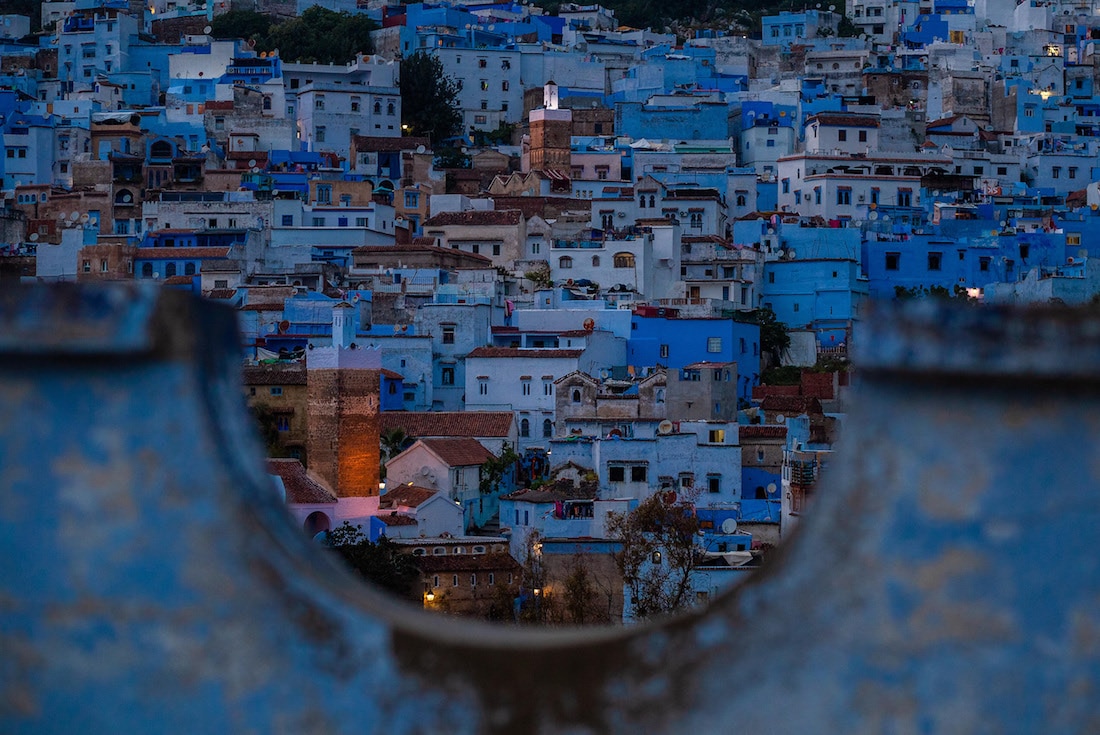 Beautiful “Rainbow Village” in Indonesia is Covered in Colorful Paint