Select your Top Menu from wp menus
Art And Craft
2020-12-13
Miif Plus
Home
Art
Across Borders: Posters made collaboratively by 50 designers around the world to help Syrian refugee women in Lebanon 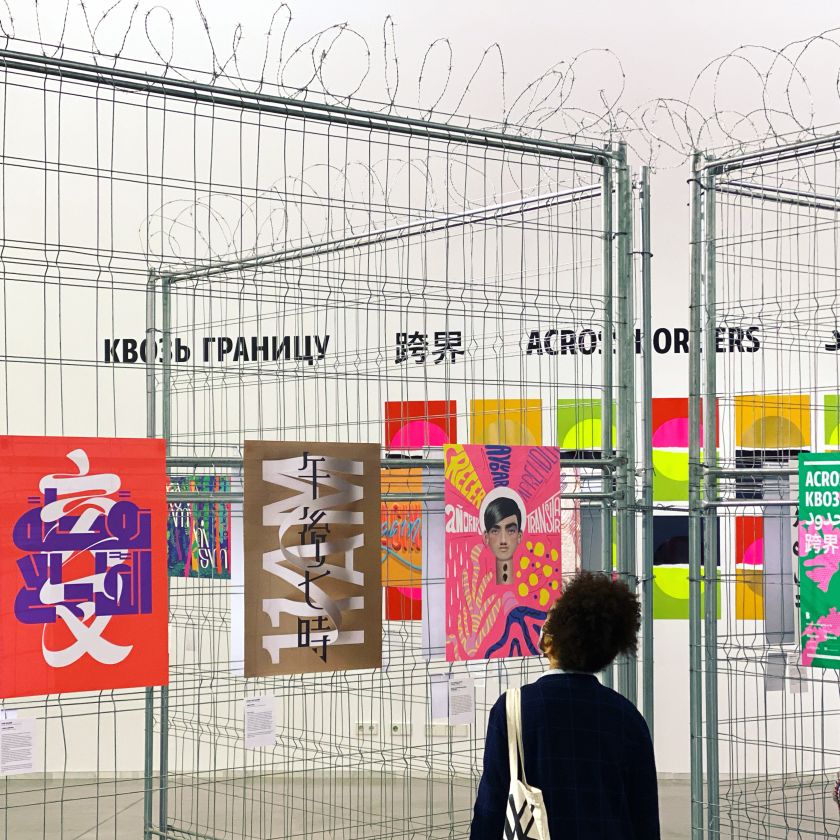 All images courtesy of Mayúscula

Earlier this year, Across Borders literally “broke borders” by connecting more than 50 renowned designers from 30 different countries around the world in an exhibition of posters that were made collaboratively in pairs.

Across Borders is organised by Barcelona studio Mayúscula who said of the event: “In a world in which 272 million people live outside their countries of origin, Across Borders vindicates our cultural identity, diversity and a wide variety of points of view, analysing in-depth our differences and similarities through design. Borders are meeting points, not barriers; crossroads where we can all meet to imagine a better destiny.”

Although the exhibition is now over, you can still purchase any of the posters from Across Borders until 20 December with proceeds going towards NGO Rescate to help acquire ‘Dignity Kits’ with feminine hygiene products for Syrian refugee women in Lebanon. Visit acrossborders.es to find out more. 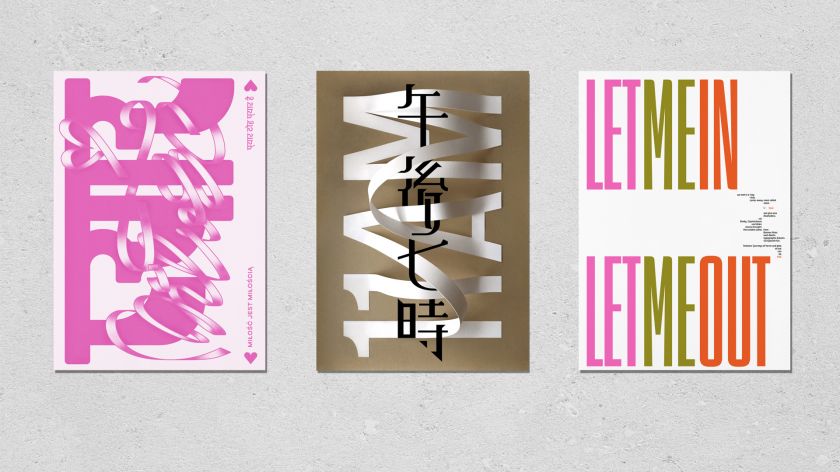 Posters from Across Borders 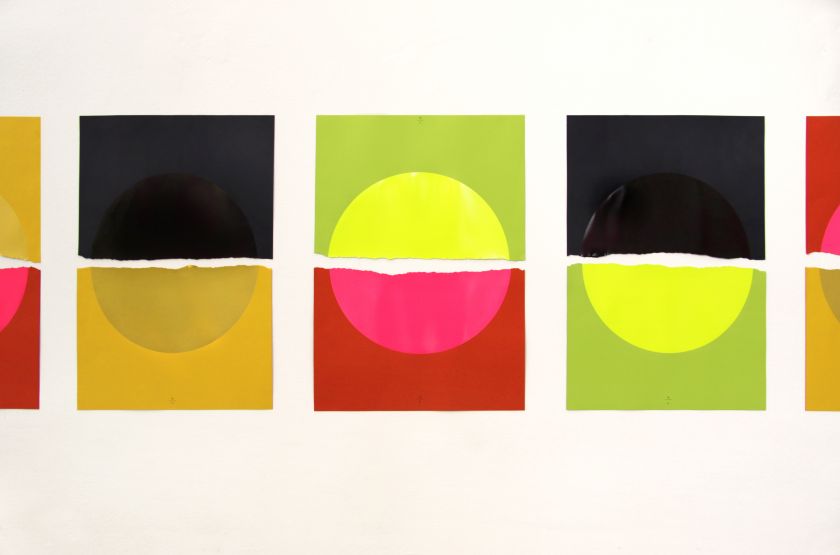 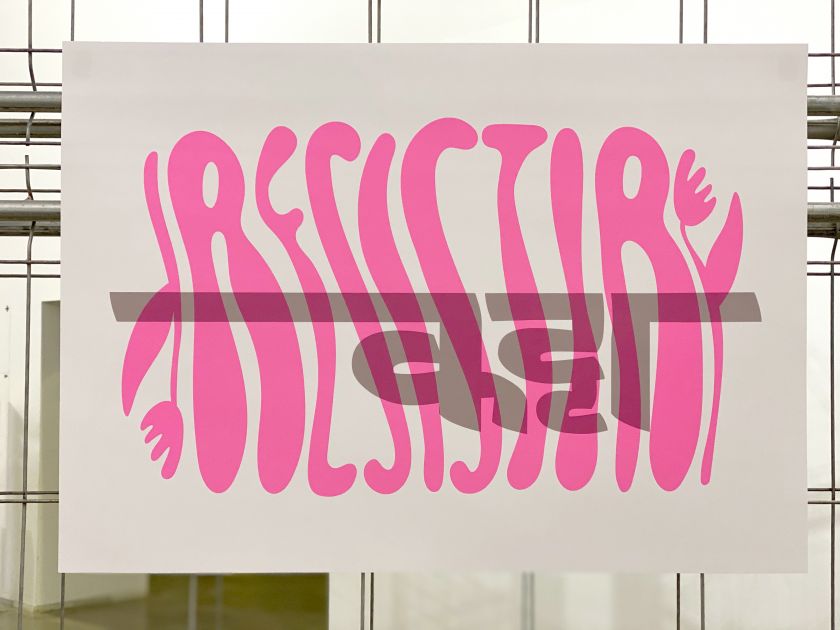 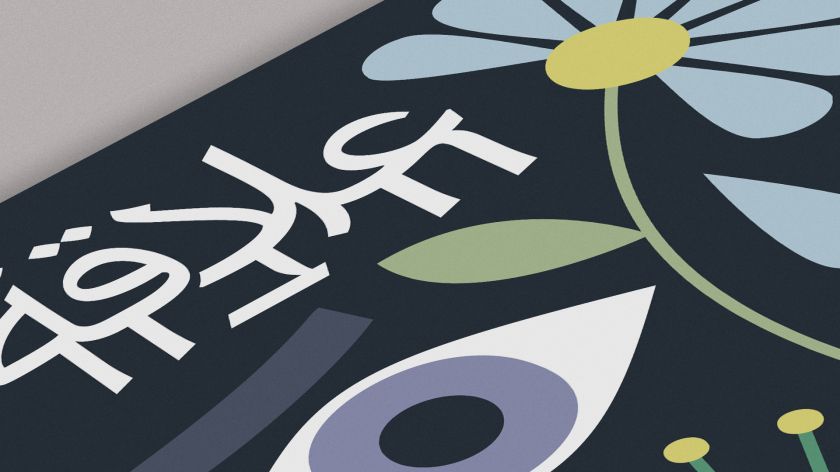 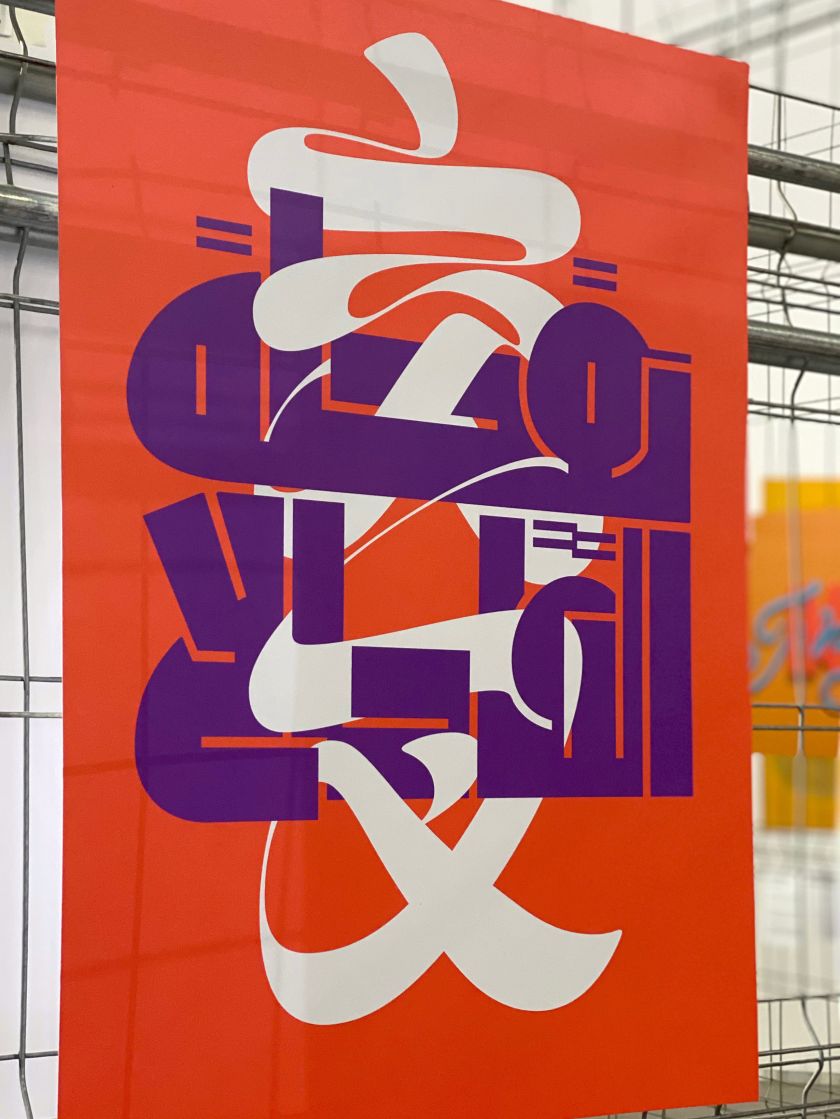