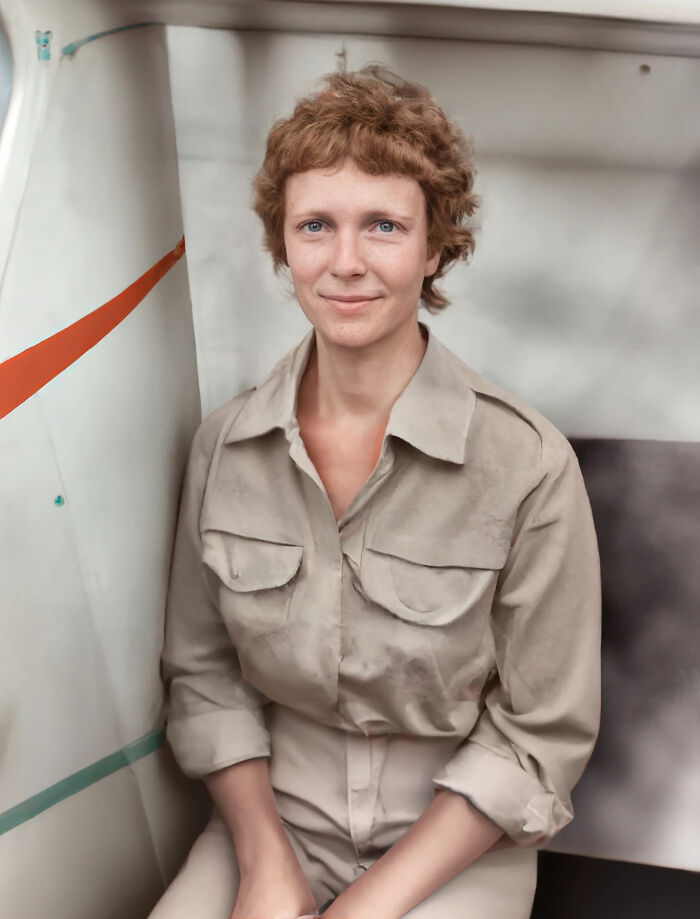 According to Alper Yesiltas: “I am Alper Yesiltas, a lawyer and photographer living in Istanbul, Turkey. I’ve been imagining scenes and capturing memories for about 19 years now. During that time, some of my photos have been edited worldwide in books, magazines, exhibitions, and websites and were awarded in several photo contests.

I would like to share with you the first collection of images of my new AI-based project called “Thisness”. Behind this project lies the question “What would some iconic people look like if they lived in our time instead of living in theirs?” 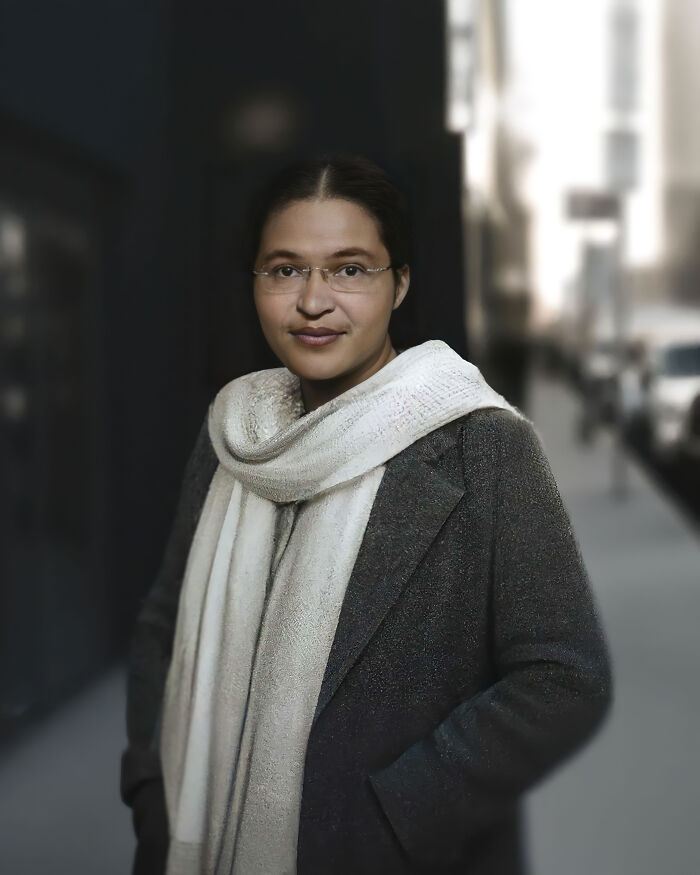 “In general, the people I work with using artificial intelligence are the people I personally want to see the photorealistic version of or adapted to the present day. I think these people are indeed some of the greatest icons that ever lived, and I am very curious about them.” 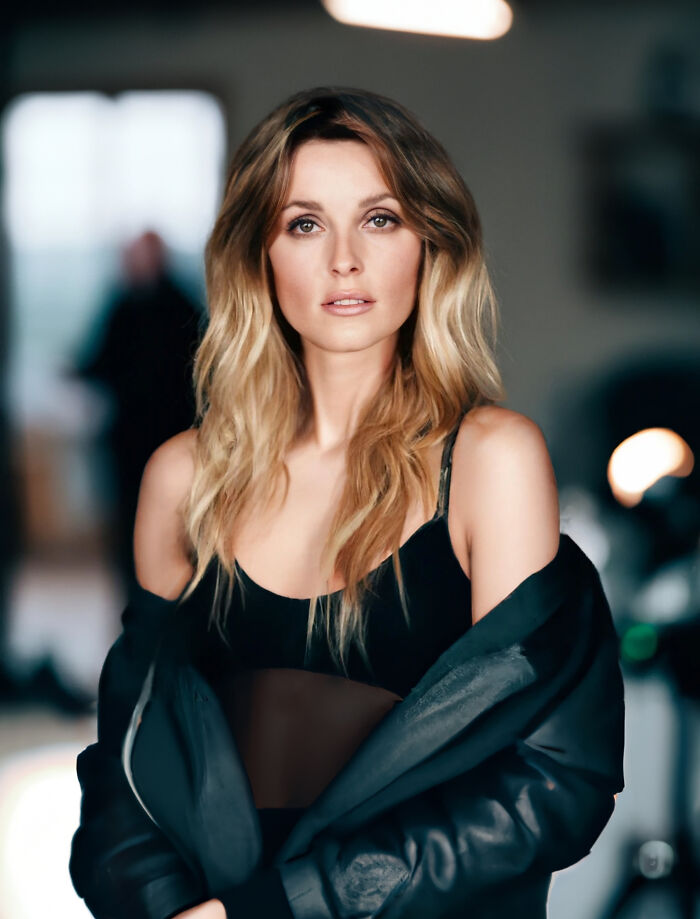 “I am very happy that the works I create are reflections of my personal curiosity. There are dozens more people I would like to add to this series, so I will continue working on this project. Keep an eye on my socials for even more images of icons like these.” 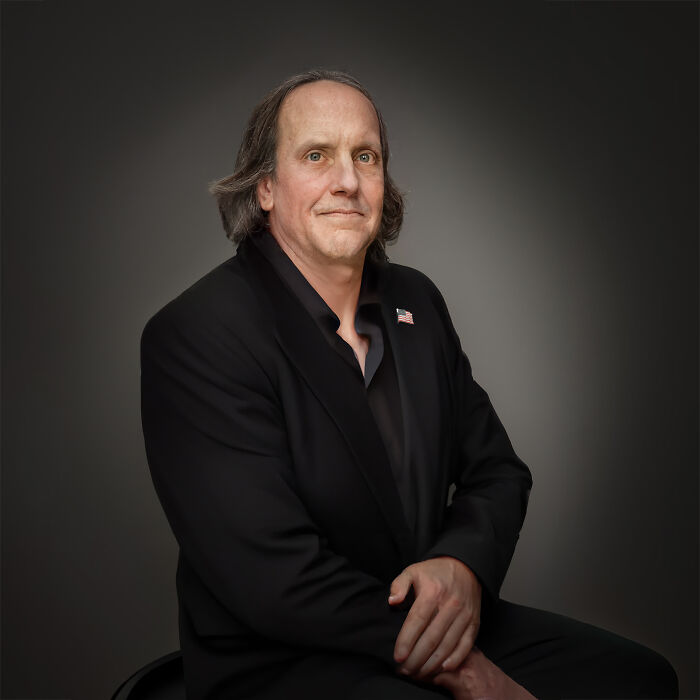 “To be honest, as a fan, I’m really tempted to be able to make small touches that reflect my own perspective on people I admire. That’s what makes me passionate about the power of AI-generated images.” 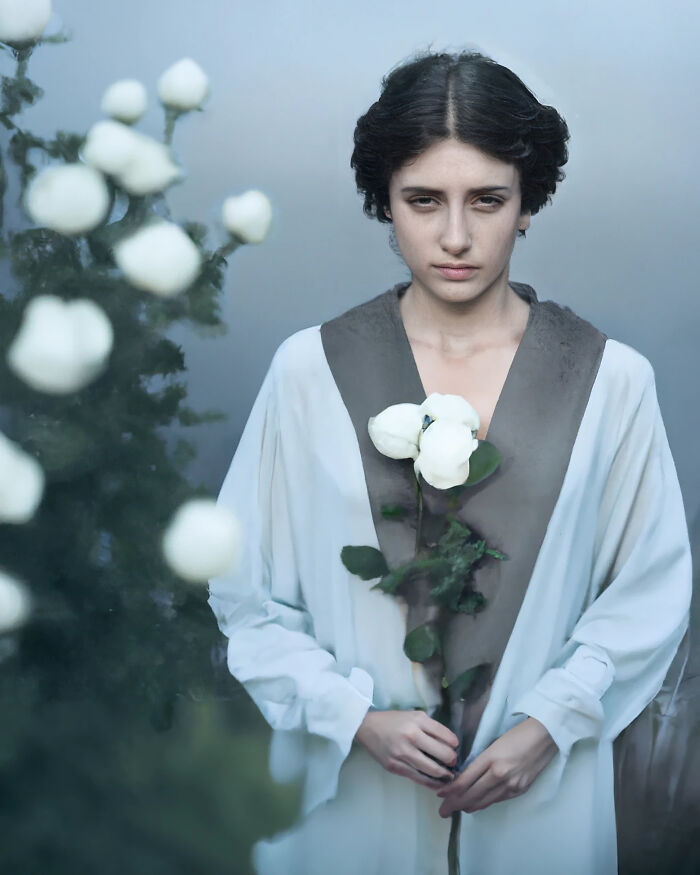 “Even though I read reviews from many different perspectives on AI-generated images, most people want me to keep doing what I’m doing. This really makes me very happy and inspired to create more.”

Greta Garbo – Swedish-American Actress, Regarded As One Of The Greatest Screen Actresses, Famous For Her Many Films, Especially “Ninotchka” 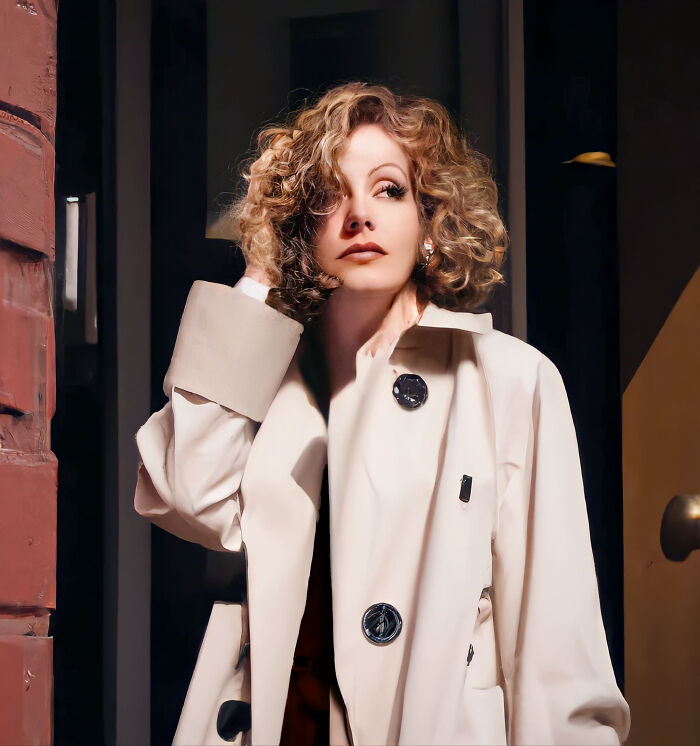 Audrey Hepburn – British Actress, Famous For Her Many Films, Especially “Breakfast At Tiffany’s” 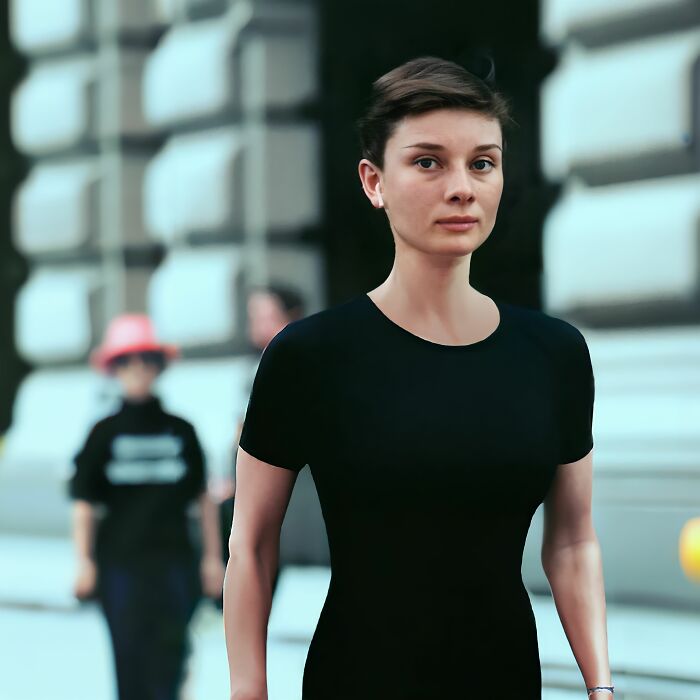 Charlie Chaplin – British Comic Actor, Filmmaker, And Composer Who Became A Worldwide Icon Through His Screen Persona, “The Tramp” 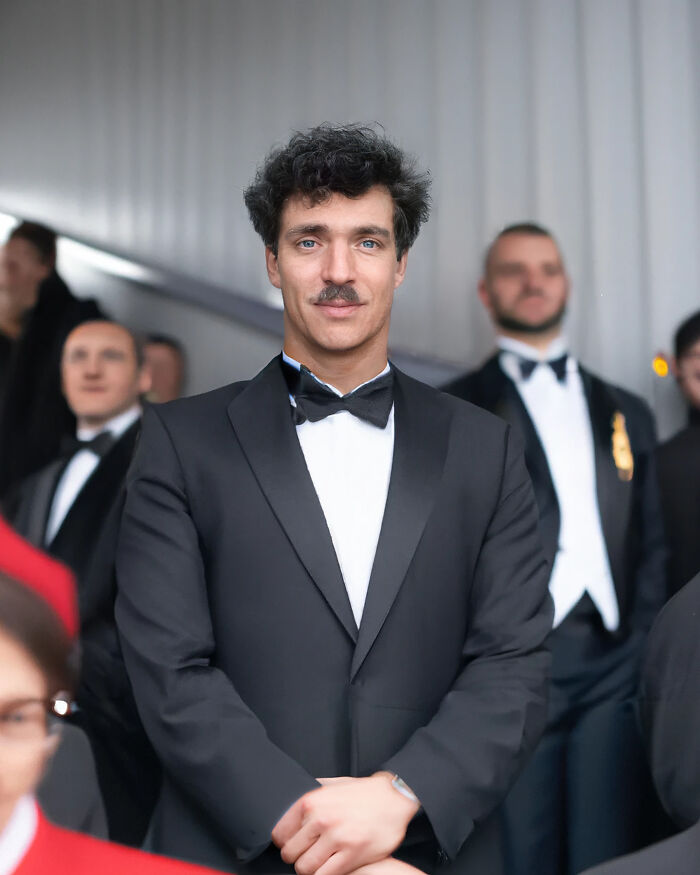 Gene Kelly – American Actor, Dancer, Singer, Filmmaker, And Choreographer, Famous For His Many Films, Especially “Singin’ In The Rain” 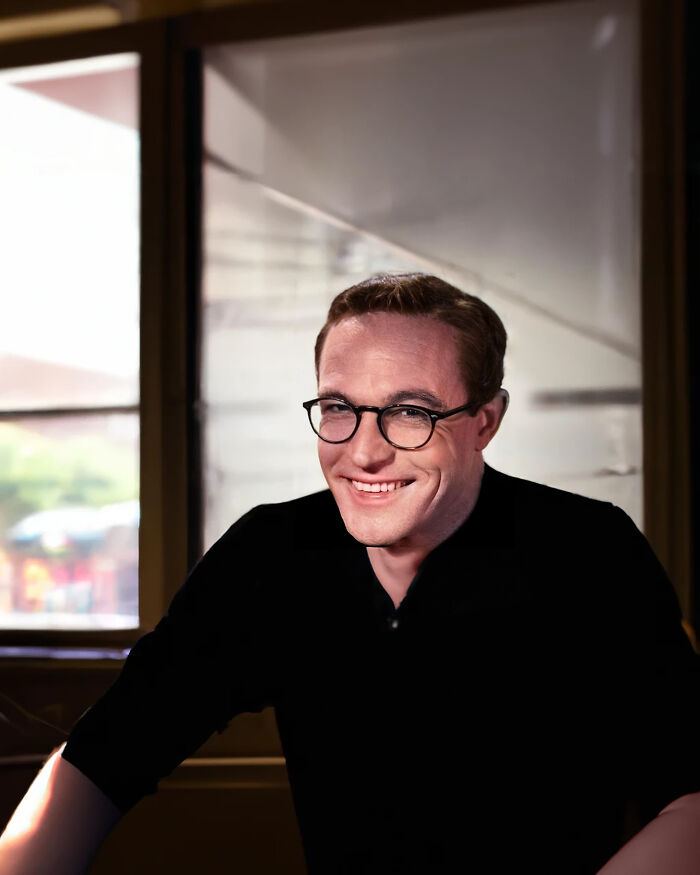 Lauren Bacall – American Actress, Famous For Her Many Films, Especially “To Have And Have Not” 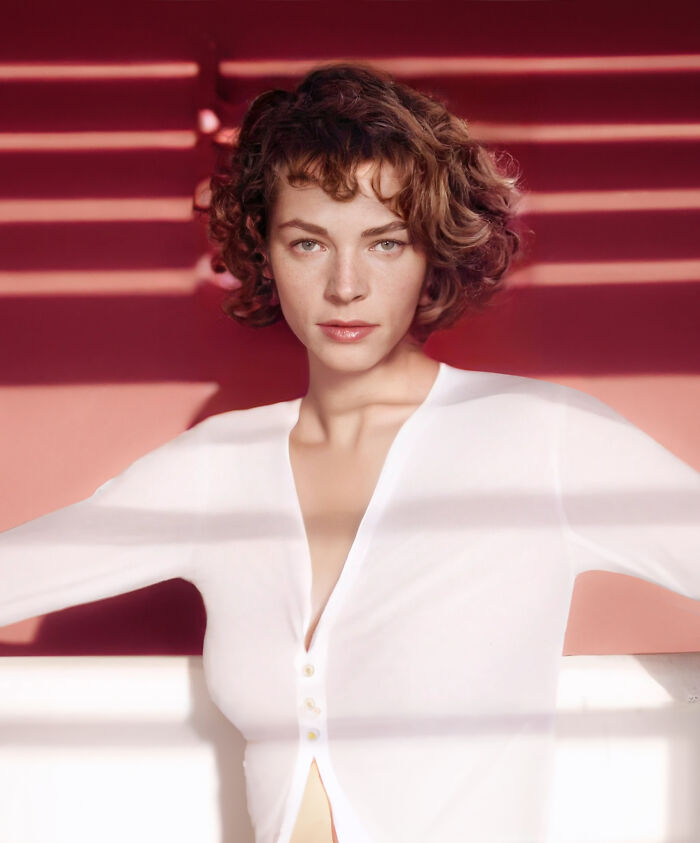 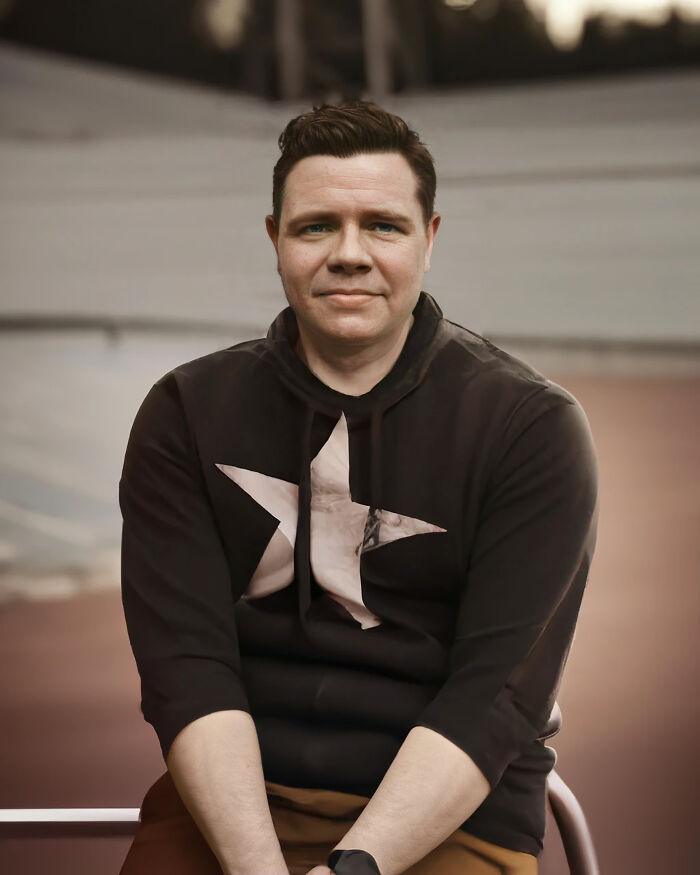 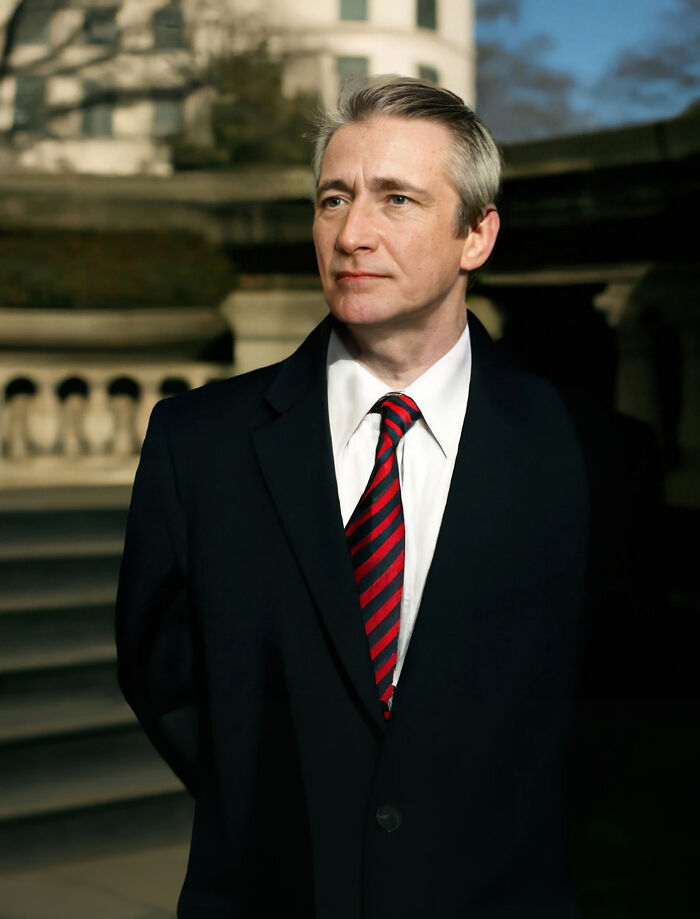 Ginger Rogers – American Actress, Dancer And Singer During The Golden Age Of Hollywood, Famous For Her Many Films, Especially “Top Hat” 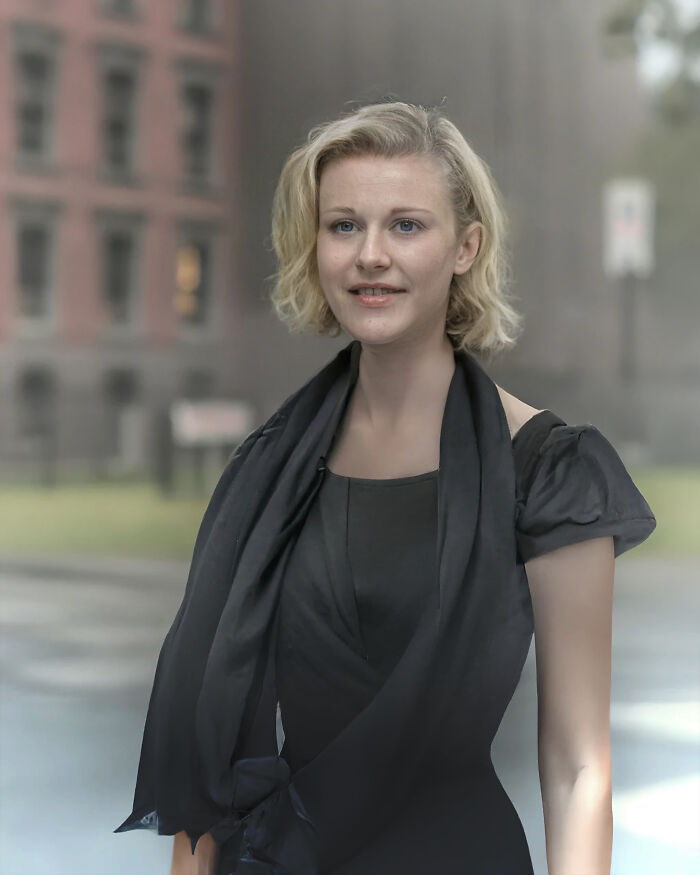 Al Capone – Nickname “Scarface”, American Gangster And Businessman Who Attained Notoriety During The Prohibition Era As The Co-Founder And Boss Of The Chicago Outfit 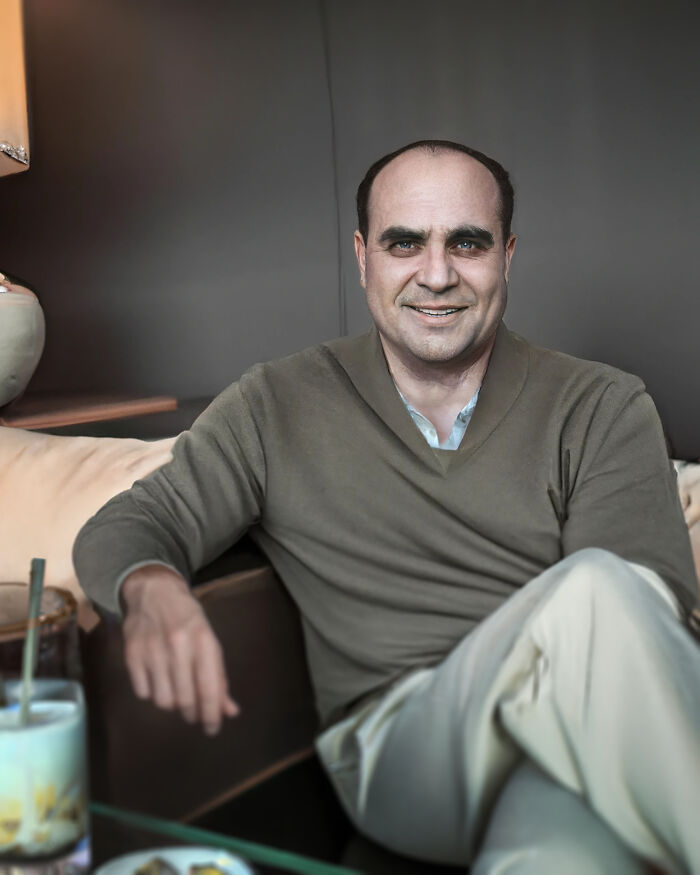 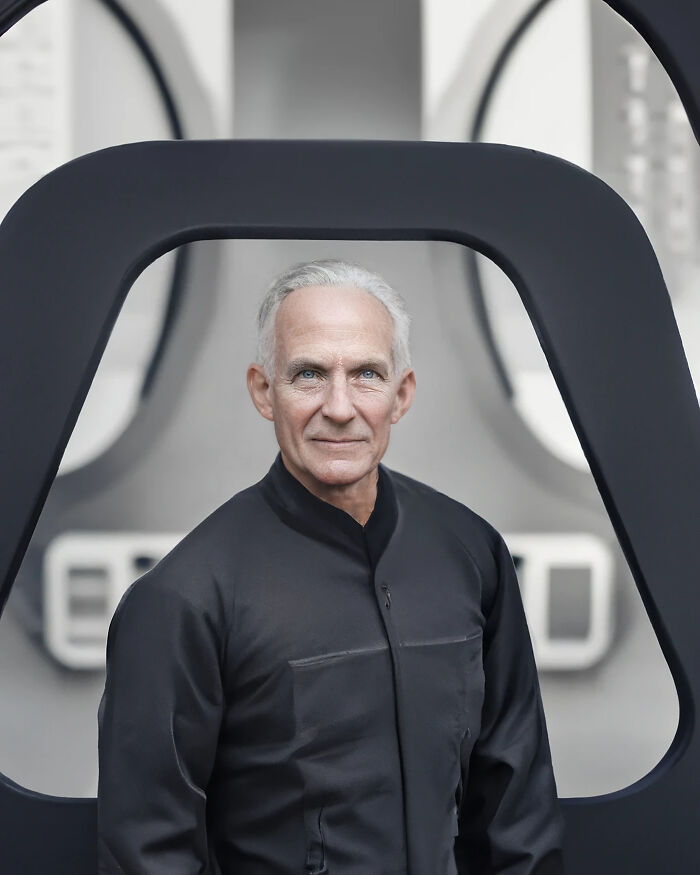 Christopher Columbus – Italian Explorer And Navigator Who Completed Four Voyages Across The Atlantic Ocean, Opening The Way For The Widespread European Exploration And Colonization Of The Americas 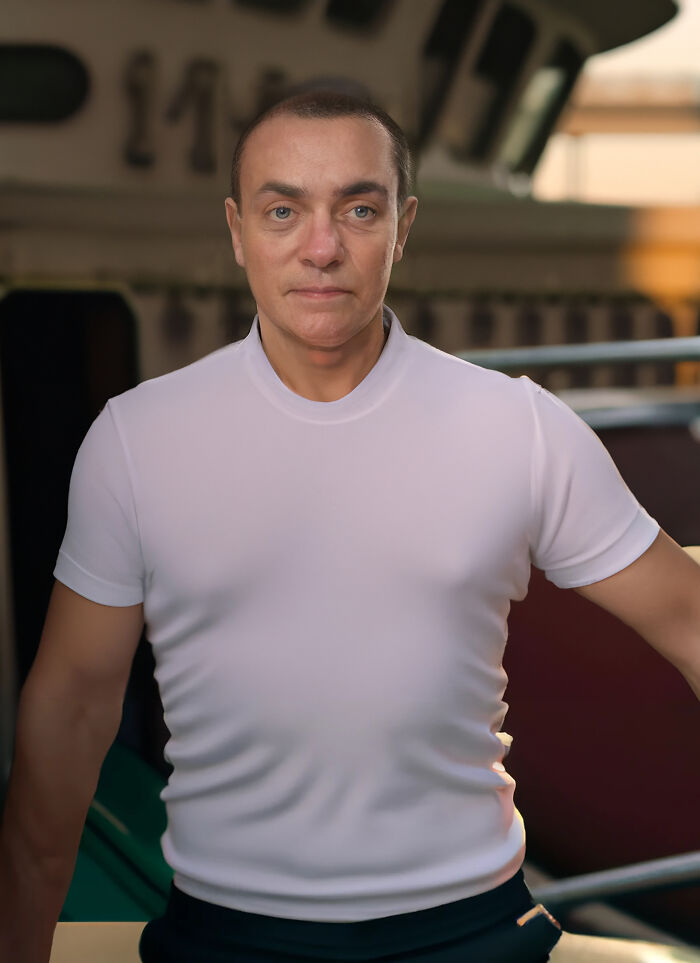 When Asian-American Artists Are Unburdened by Identity