Established in 2004, Beatport is an online electronic music store, with a catalogue of over nine million tracks and with 36 million annual customers.

The collaboration between Stockholm-based Kurppa Hosk and the American music platform began at the end of 2019. It marks the first update to Beatport’s visual identity since 2012.

The rebrand launches alongside a new app for the DJ platform, which aims to improve accessibility for its users.

The studio’s chief creative officer Thomas Kurppa says: “We needed a simpler, more iconic composition than the previous logo, but simultaneously something that could still send powerful signals about the history and strong culture that characterises Beatport and its users.”

The solution is a combination of the letter ‘B’ and an “abstract interpretation of the turntable”, Kurppa explains. It is a significant but deliberate shift from the previous designs, which were inspired by the shape of headphones.

“Over the years, the turntable has been replaced by digital counterparts, but as a symbol it endures as a touchstone of electronic music and the club scene,” the designer adds. For the identity’s typeface, the studio chose Aeonik by Mark Bloom and Joe Leadbeater.

The new app seeks to let DJs discover and curate music on-the-go. This is achieved through the ‘digging’ feature which provides access to Beatport’s catalogue, through the brand’s new subscription service Link.

Kurppa explains that a lot of the Beatport and studio team members are DJs themselves or have experience with the sector. “Their input and experiences provided valuable insight for the project and the resulting design of the app,” he says.

In addition to this, there was a lot of user testing with prototypes, informed by interviews with DJs across the world. The app also aims to provide full accessibility for users, with the ability to integrate with their performance environments.

Content and marketing were another focus for the new identity. “Given that Beatport needs the opportunity to work with dynamic content, the identity is flexibly construct,” Kurppa explains. He hopes that the core set of elements are long-lasting, but adaptable enough to be “tailored to genres and special purposes”.

The identity rolls out across a variety of applications, including merchandise, wayfinding and visual campaigns. 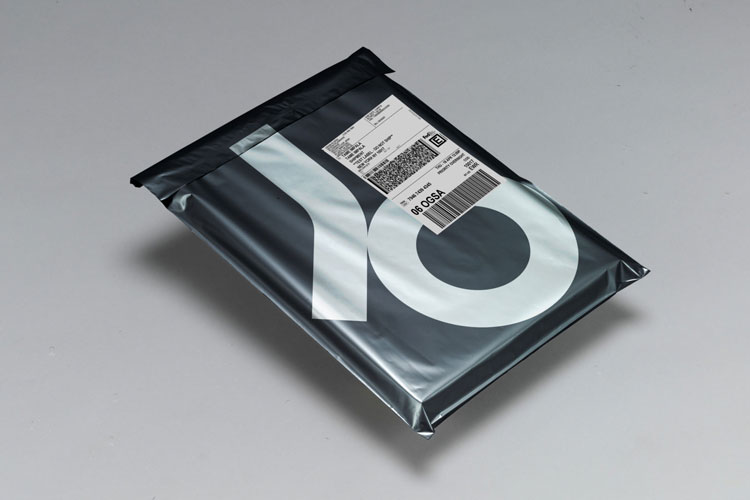 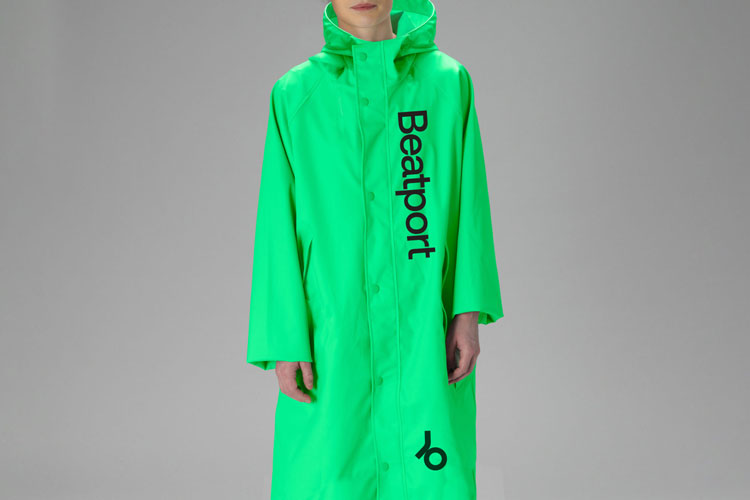 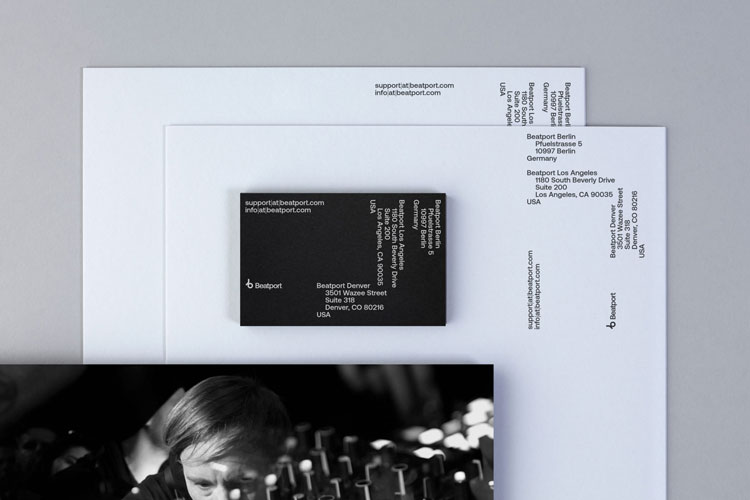