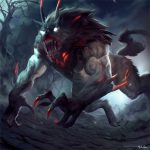 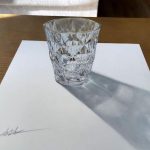 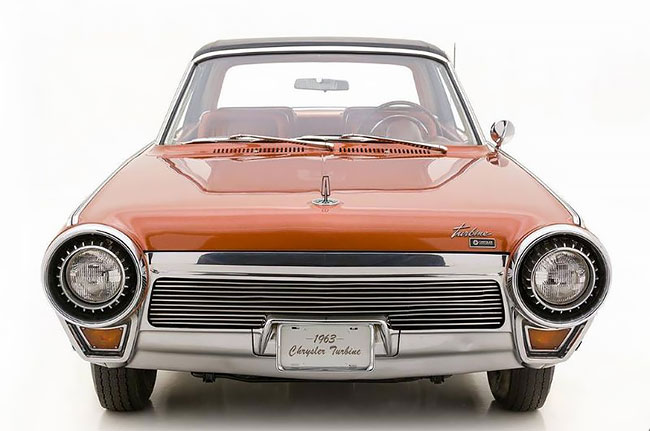 The Chrysler Turbine Car is an experimental two-door hardtop coupe powered by a turbine engine and manufactured by Chrysler from 1963–1964. The bodywork was constructed by Italian design studio Carrozzeria Ghia and Chrysler completed the final assembly in Detroit. 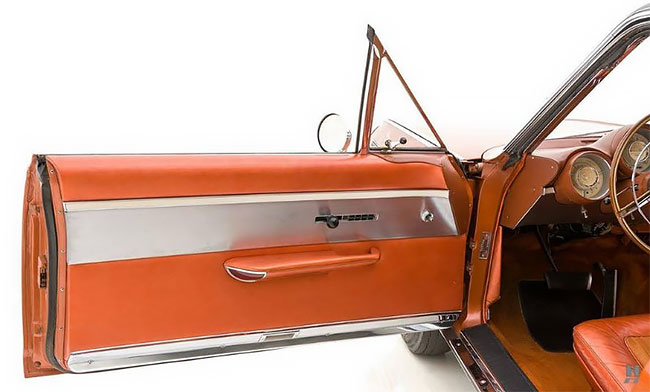 A total of 55 cars were manufactured: five prototypes and a limited run of 50 cars for a public user program. All have a signature metallic paint named “turbine bronze”, roughly the color of root beer. The car was styled by Elwood Engel and the Chrysler studios and featured power brakes, power steering, and a TorqueFlite transmission. 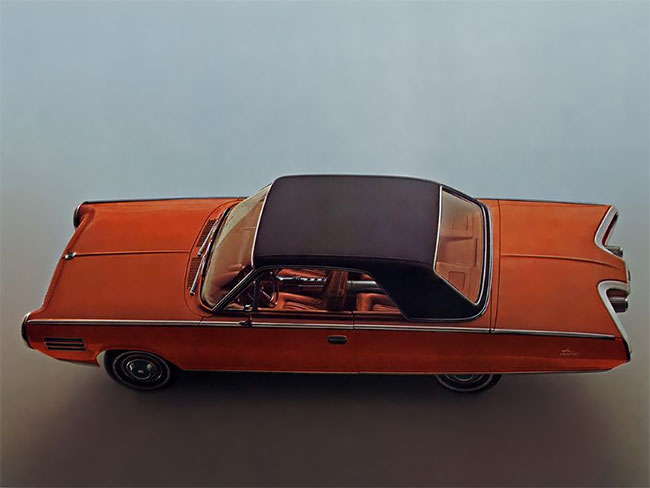 The Chrysler turbine engine program that produced the Turbine Car began during the late 1930s and created prototypes that completed long-distance trips in the 1950s and early 1960s. The A-831 engines that powered the Ghia-designed Turbine Car could operate on many fuels, required less maintenance, and lasted longer than conventional piston engines, although they were much more expensive to produce. 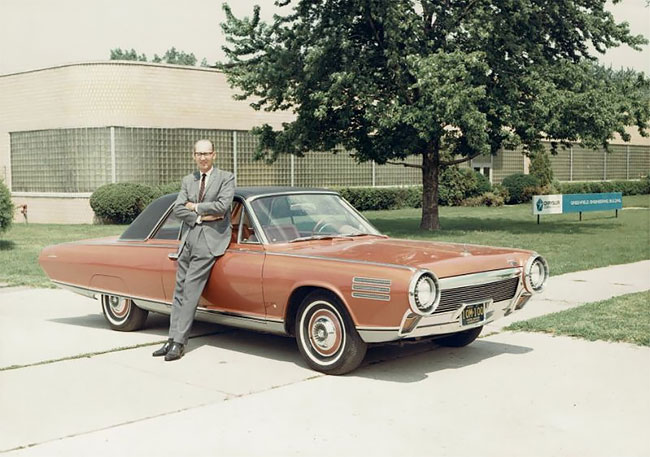 After testing, Chrysler conducted a user program from October 1963 to January 1966 that involved 203 drivers in 133 cities in the United States cumulatively driving more than one million miles (1.6 million km). The program helped the company determine problems with the cars, notably with their complicated starting procedure, relatively unimpressive acceleration, and sub-par fuel economy and noise. The experience also revealed advantages of the turbine engines, including their remarkable durability, smooth operation, and relatively modest maintenance requirements. 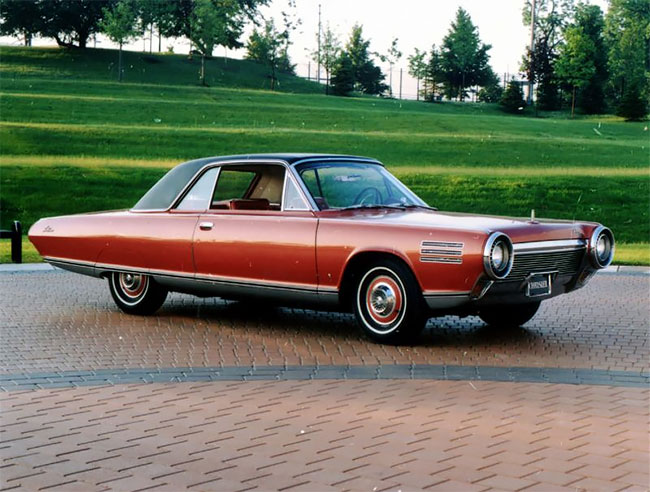 After the user program ended in 1966, Chrysler reclaimed the cars and destroyed all but nine; Chrysler kept two cars, six are displayed at museums in the United States, and one is in a private collection. Chrysler’s turbine engine program ended in 1979, largely due to the failure of the engines to meet government emissions regulations, relatively poor fuel economy, and as a condition of receiving a government loan in 1979. 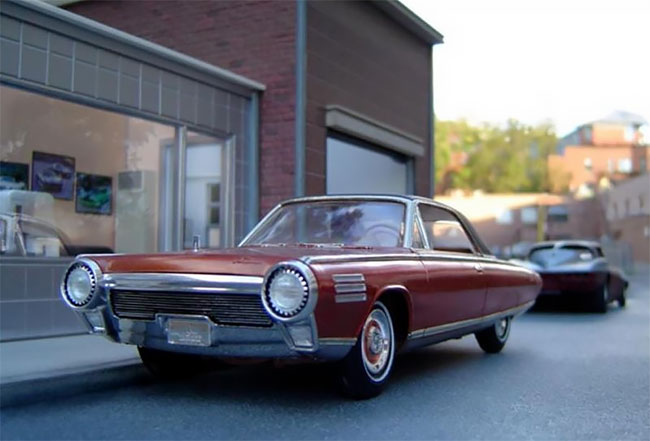 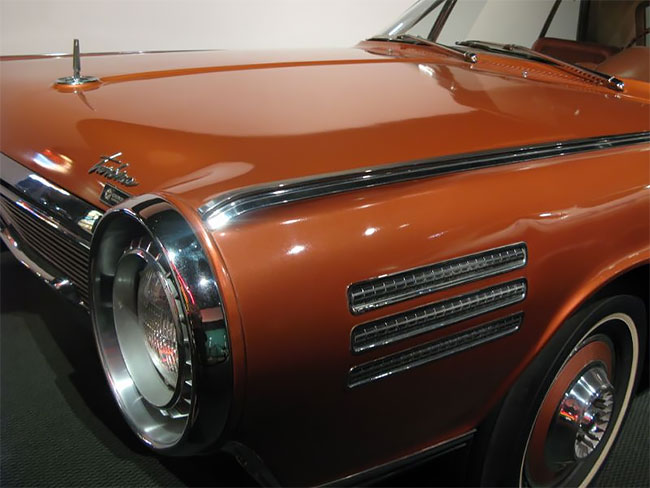 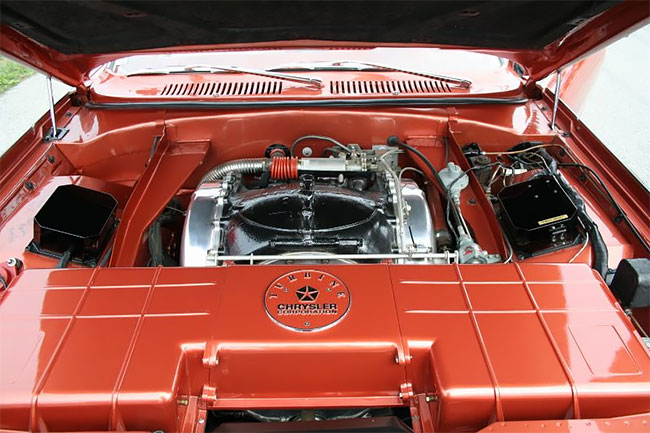 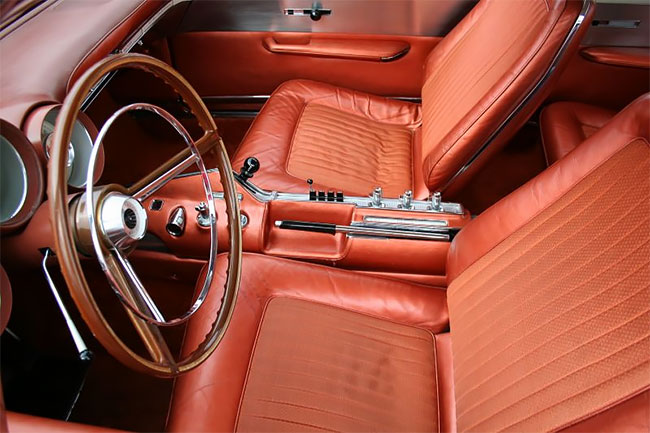 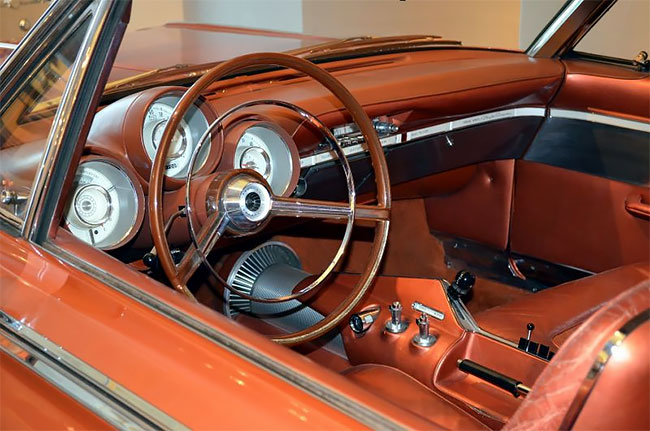 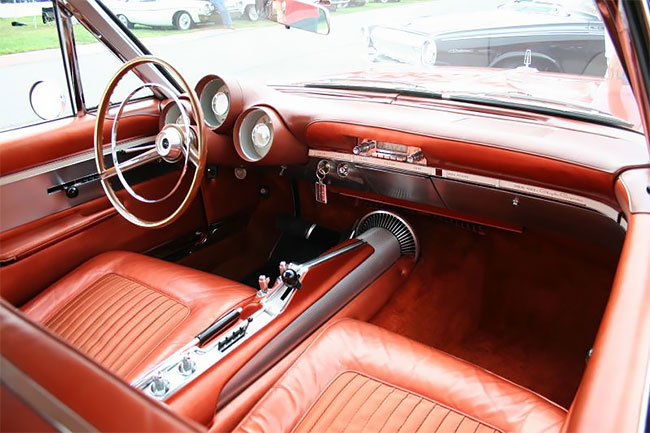 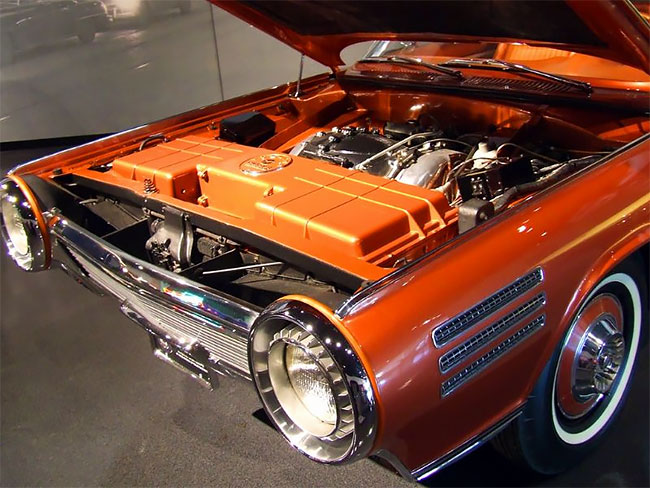 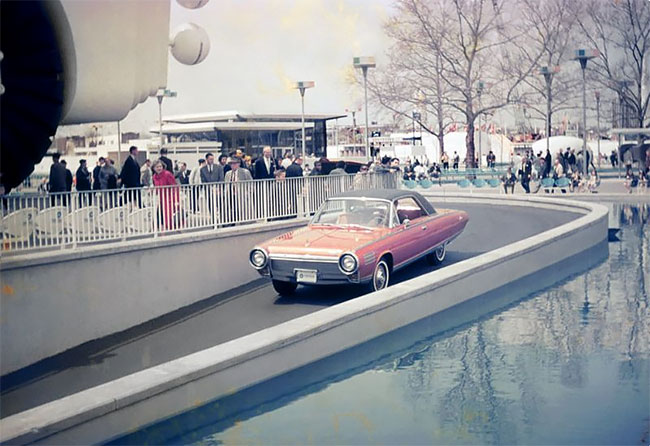 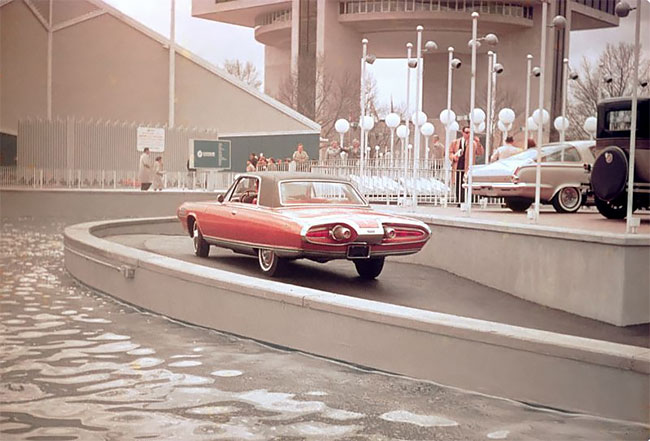 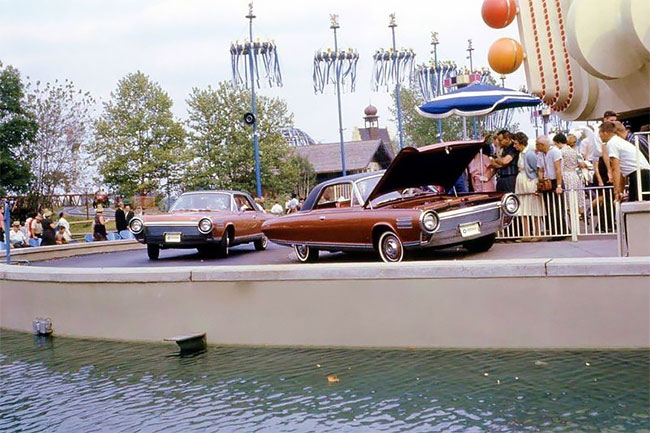 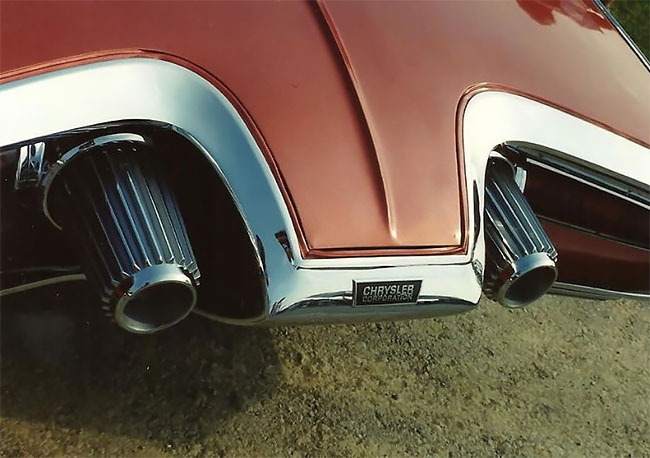 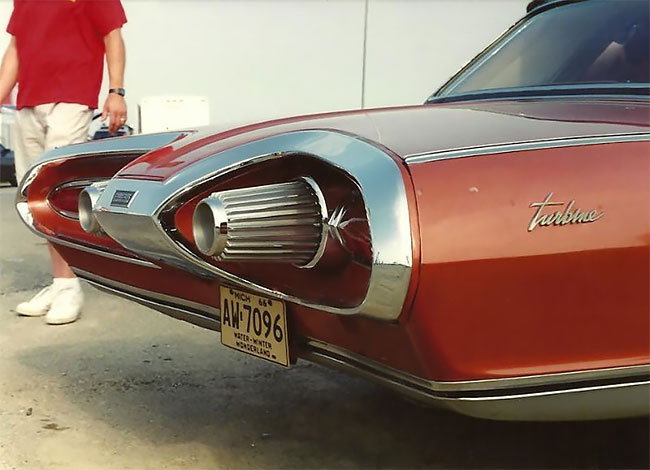 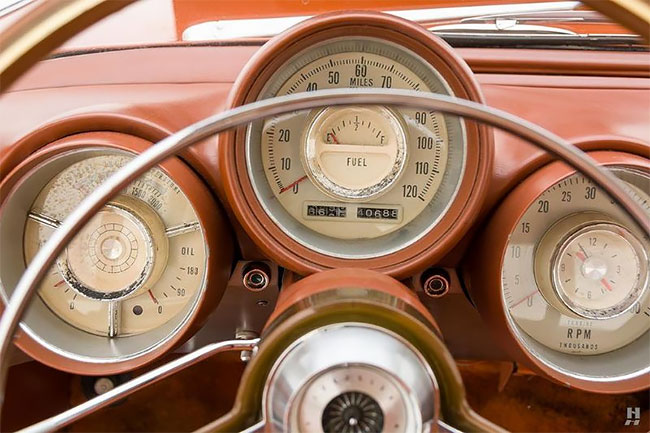