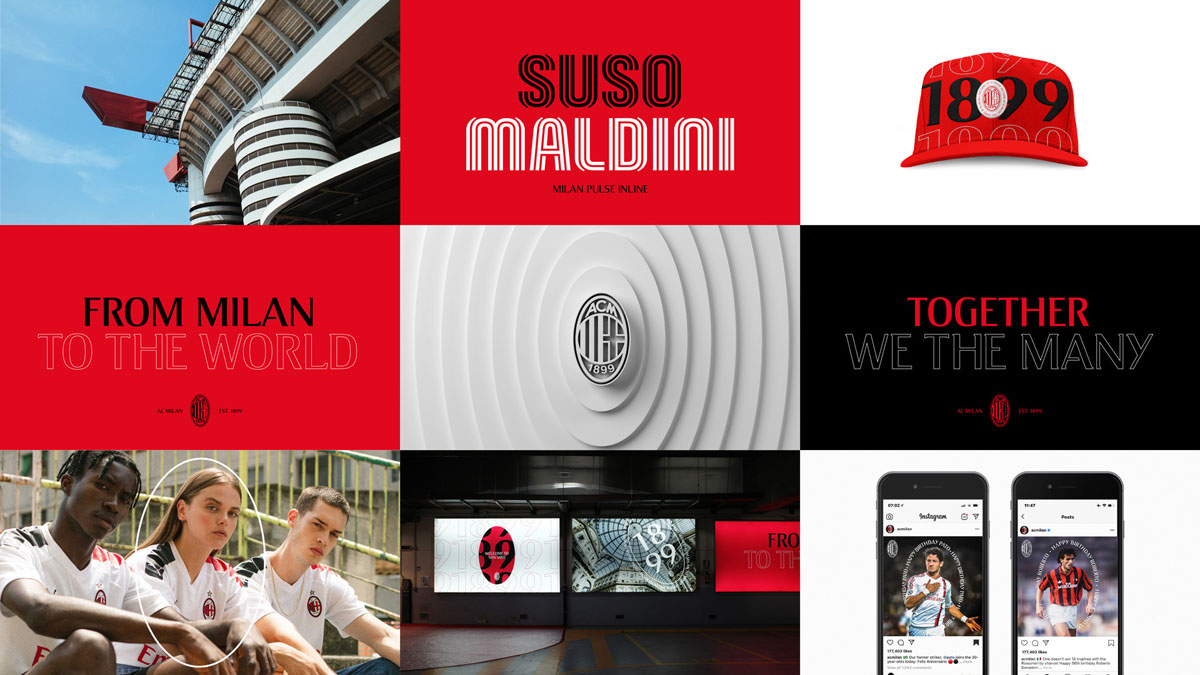 AC Milan is one of the best-known football clubs in the world – and one of the most successful in Europe. Founded in 1899, it has won Italy’s Serie A league 18 times and picked up seven European Cup trophies, three Intercontinental Cup trophies and a FIFA Club World Cup win.

But the club has fallen on hard times of late – both on and off the pitch. In 2017, long-time owner Silvio Berlusconi sold the club to Chinese businessman Yonghong Li for €740 million – but Li defaulted on loans and AC Milan was taken over by Elliott Management the following year. The club reported a loss of €126 million Euros in 2017-18 and recently accepted a ban on entering the Europa League following investigations into its financial conduct.

It has also struggled to match the footballing success it enjoyed in the 1980s, 90s and early 2000s: it’s been ten years since its last Champions League win and it finished fifth in the Serie A league last year. But it seems AC Milan’s new owners are hoping to put the past behind them and return the club to the top of the domestic and European league tables.

This article is available to subscribers only. Sign up now for your access-all-areas pass.

CR’s premium content is available to subscribers only. Sign up now to get unlimited access to the sharpest opinion, analysis and advice on life in the creative industries.