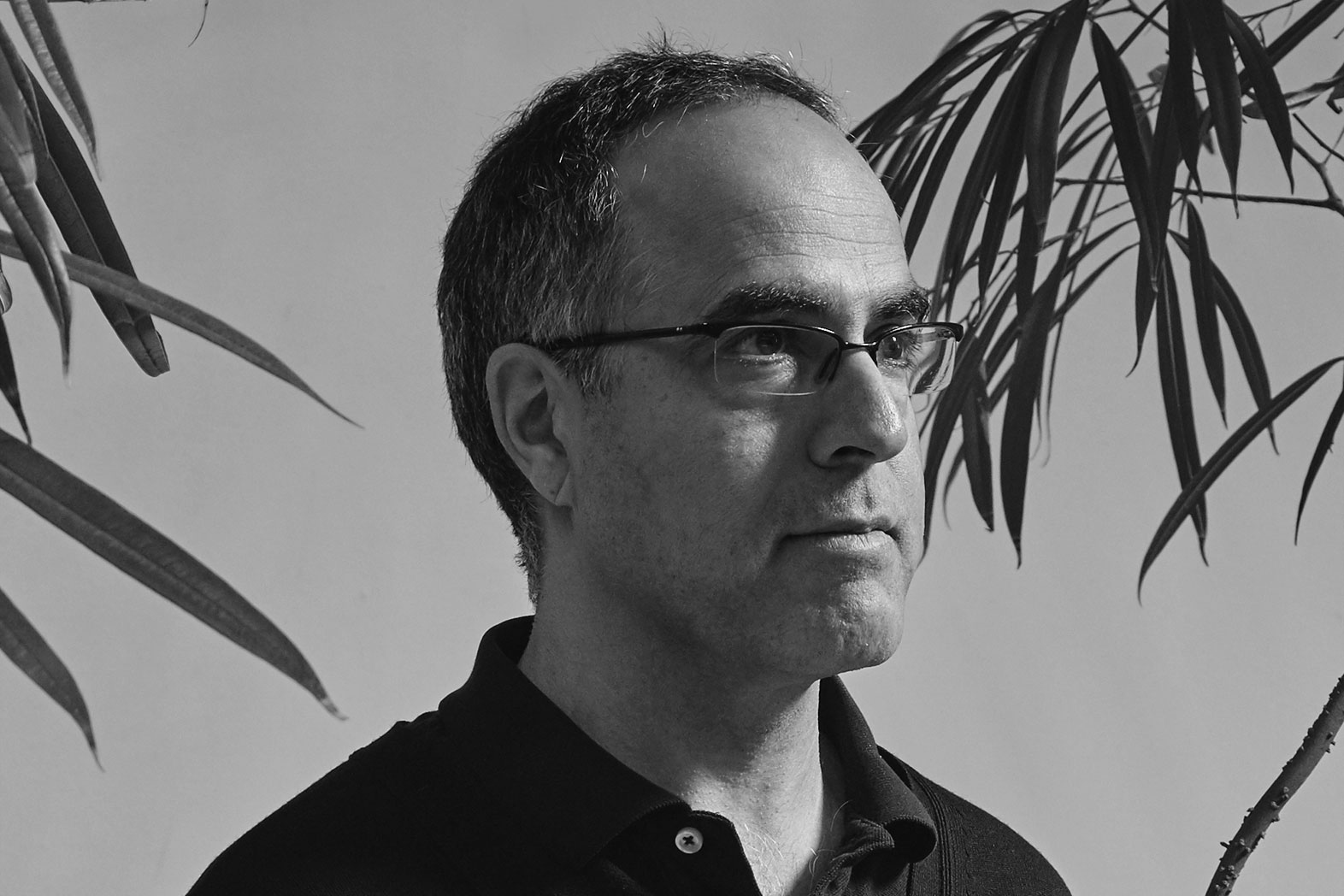 Key to Ramchandani’s tenure as President will be his focus on “exploring how creatives and their agencies can engage with their social impact and do so with the highest standards of creativity,” according to a D&AD statement. Central to this will be examining and fleshing out the links between creativity, diversity and environmental activism, and to do so “from a D&AD platform and perspective”, he tells CR.

“We’re in a culture that’s asking some pretty tough questions of design and advertising,” he says, citing the climate crisis as a key issue, and the responsibility of creatives to “shine the brightest possible light on the best possible examples to help combat it.”

As co-founder of non-profit Do the Green Thing, Ramchandani has been engaging with environmental issues long before it became part of the creative sector’s everyday vocabulary, and regularly writes for CR on the topic. He has seen an incline in brands and agencies addressing the issue, both in creative projects and burgeoning frameworks such as circular models and B Corps. But is the creative sector doing enough? “If you judge it by the global KPIs about what we need to where we need to be by when, we’re on the wrong course, that’s for sure, and so more always needs to be done,” he says. However, he remains optimistic – partly because we have to be (“I don’t see the point of being pessimistic”) and partly because he is seeing impactful change.