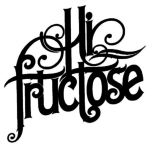 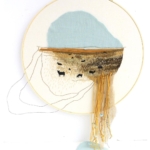 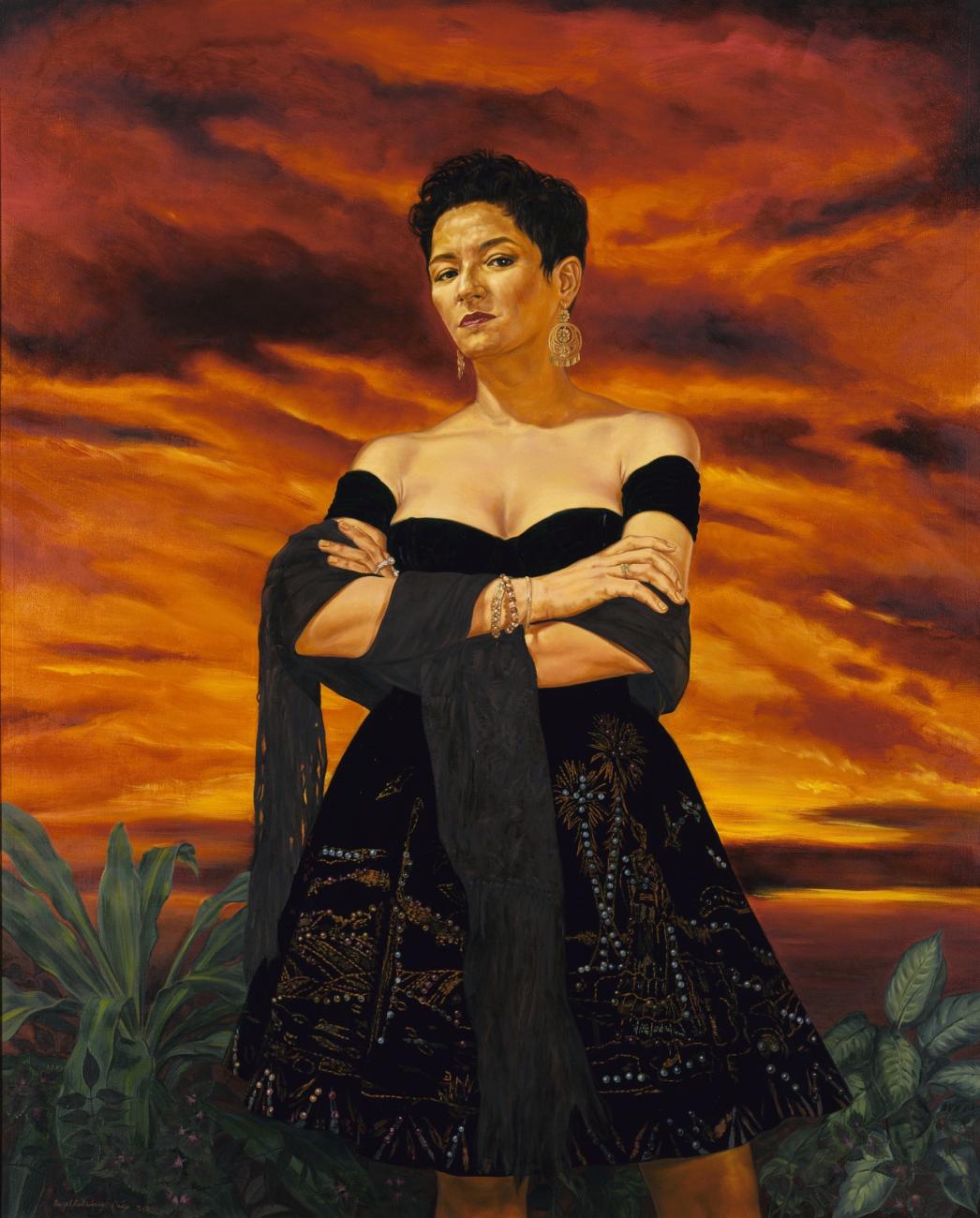 When we think of the American West, in both popular culture and commonly accepted historical narratives, we are often presented with the same images of a past that never was. We fail to consider important events that actually occurred. The story of the American West is not simply that of rugged colonial settlers, gun-toting cowboys, or scenic expanses of vacant land: it was and still is home to culturally-rich and diverse communities with many stories and experiences.

Many Wests: Artists Shape an American Idea offers counterviews of “the West” through the perspectives of forty-eight modern and contemporary artists who are reclaiming the narratives of their region. These artists showcase a broader and more inclusive view of this region, which too often has been dominated by romanticized myths and Euro-American historical accounts. Many Wests presents an opportunity to examine previous misconceptions, question racist clichés, and highlight all Americans, including the Black, Indigenous, Asian American, Latinx, and LGBTQ+ communities who also stake a claim in the American West. 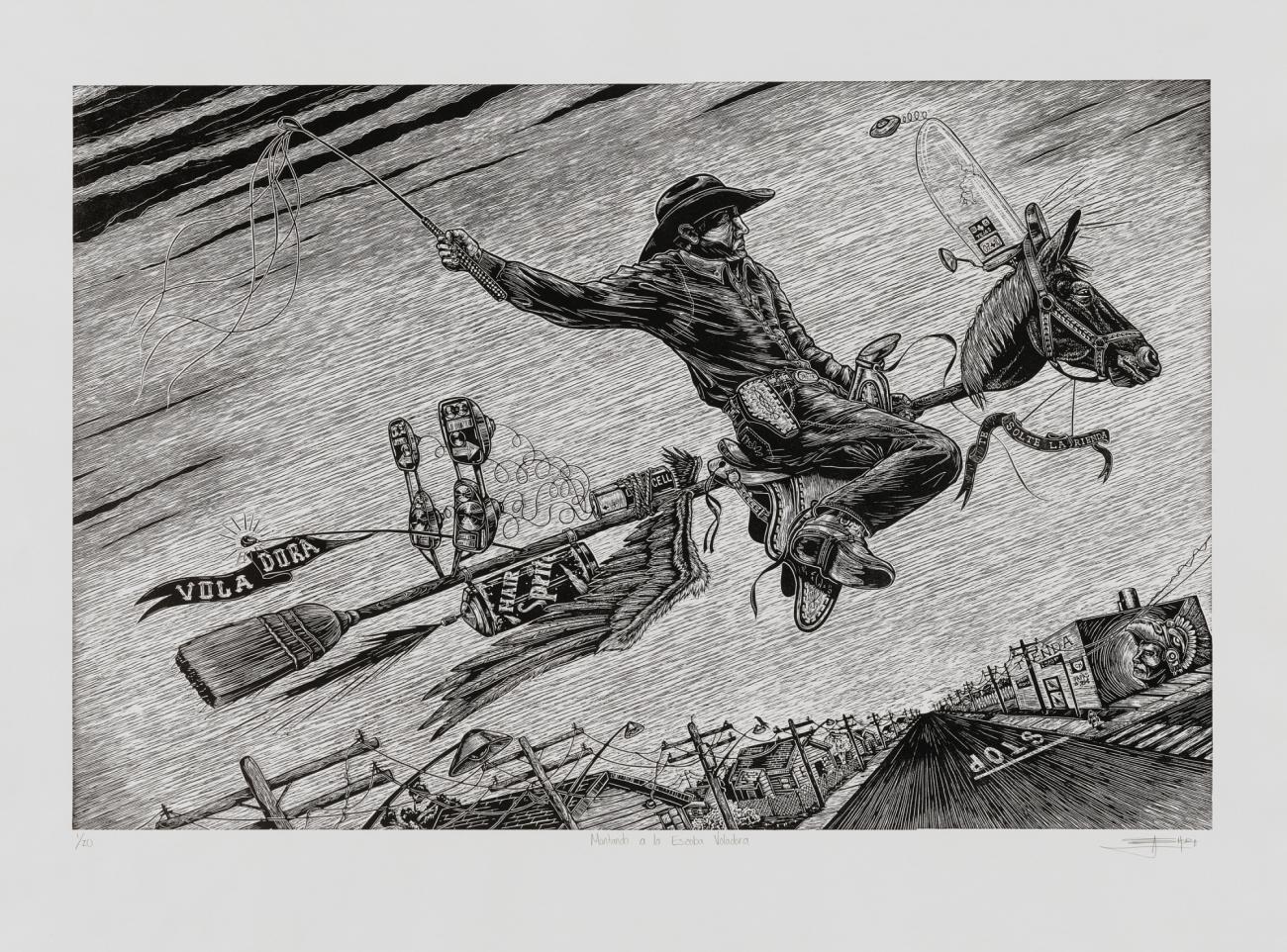 Developed around three central themes — Caretakers, Memory Makers, and Boundary Breakers — Many Wests highlights the various ways artists reframe conceptions of the American West,  often demonstrating the resilience of marginalized communities who survived against the odds.

Caretakers examines how artists including Ka’ila Farrell-Smith (Klamath Modoc) and Patrick Nagatini redefine what it means to take care of themselves, their communities, and their futures. 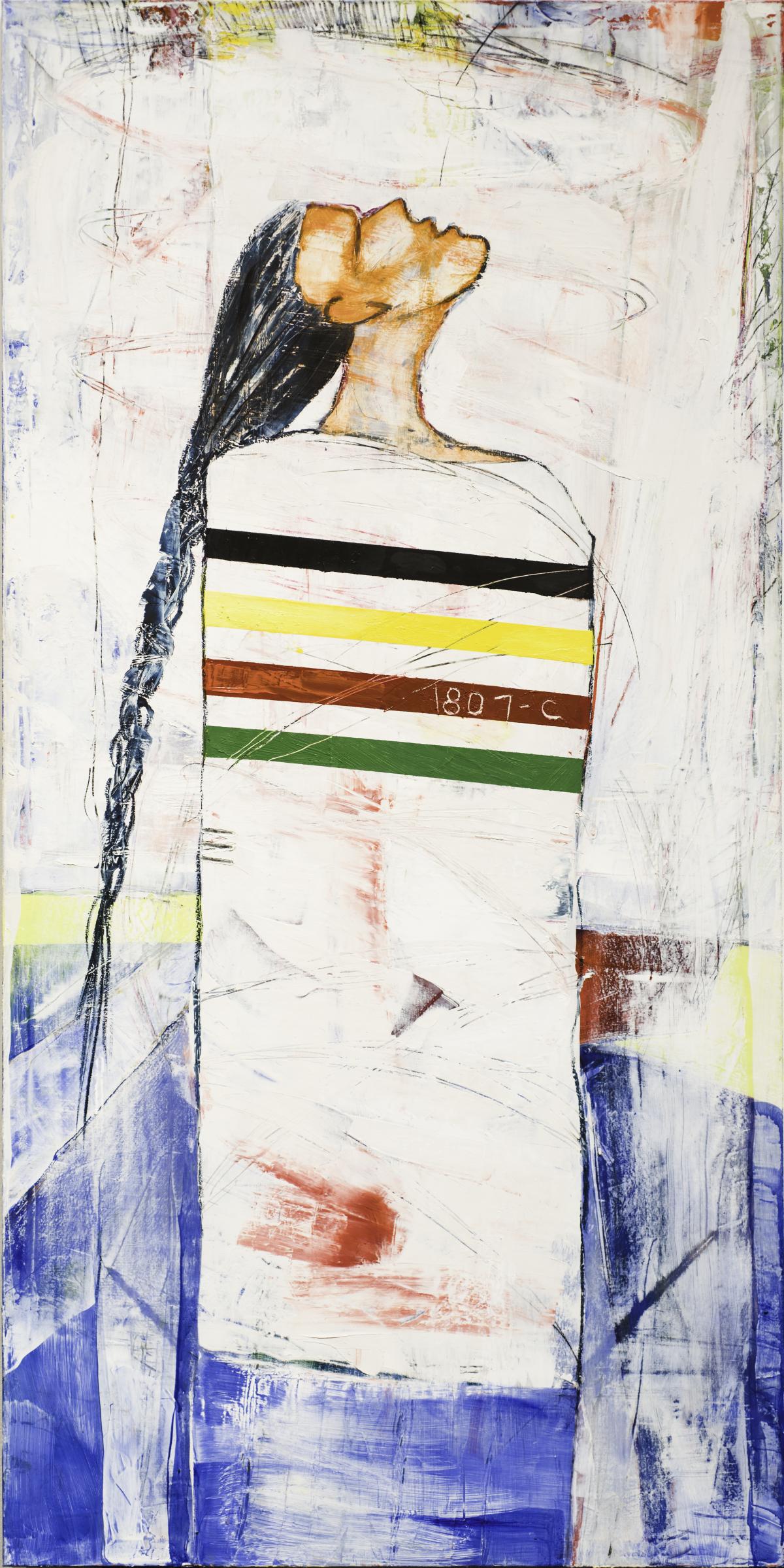 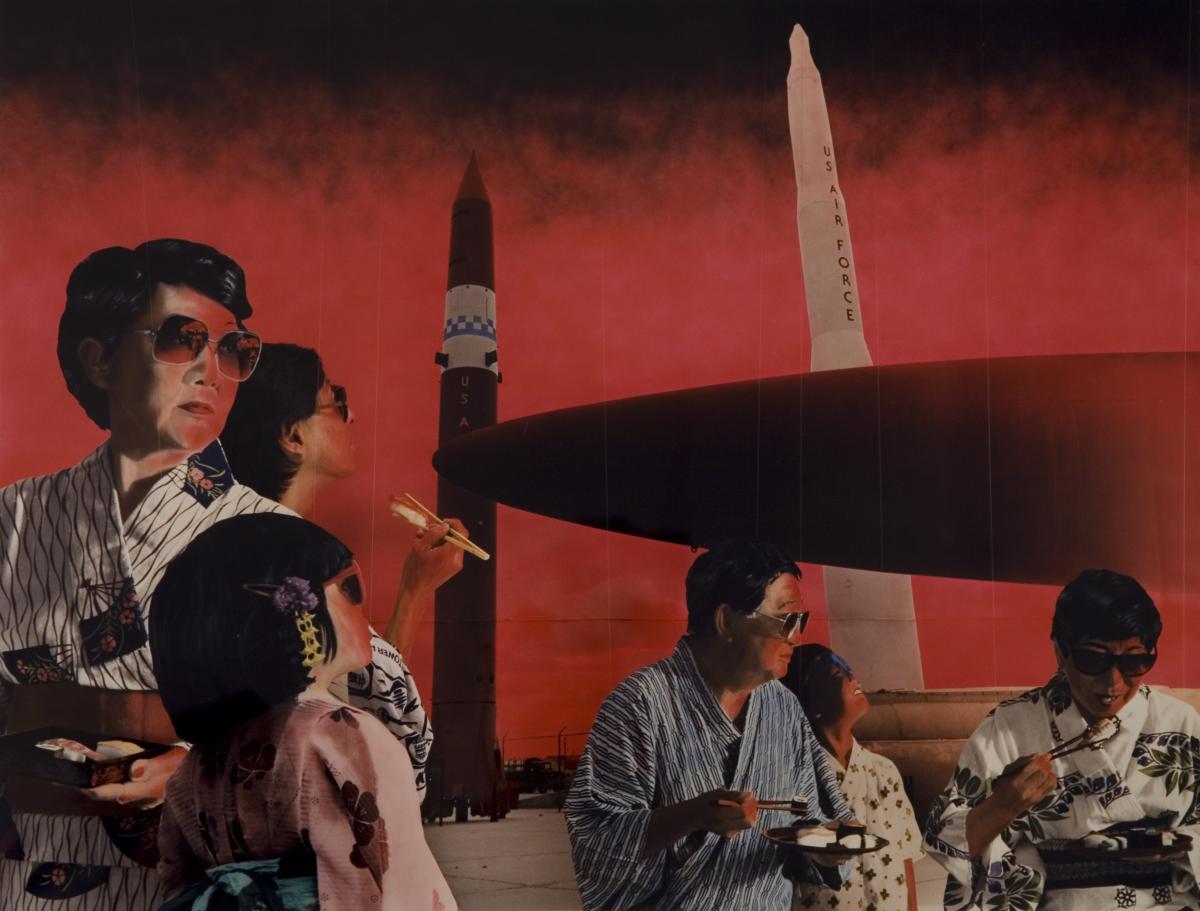 Memory Makers explores how artists including Sandra C. Fernández and Roger Shimomura act as transmitters of cultural memory as they bring forth neglected histories of the West through their work. 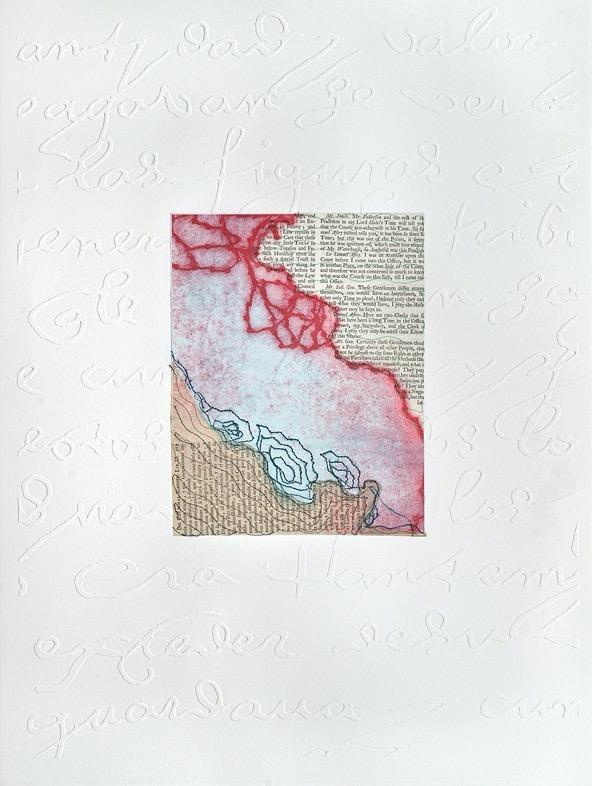 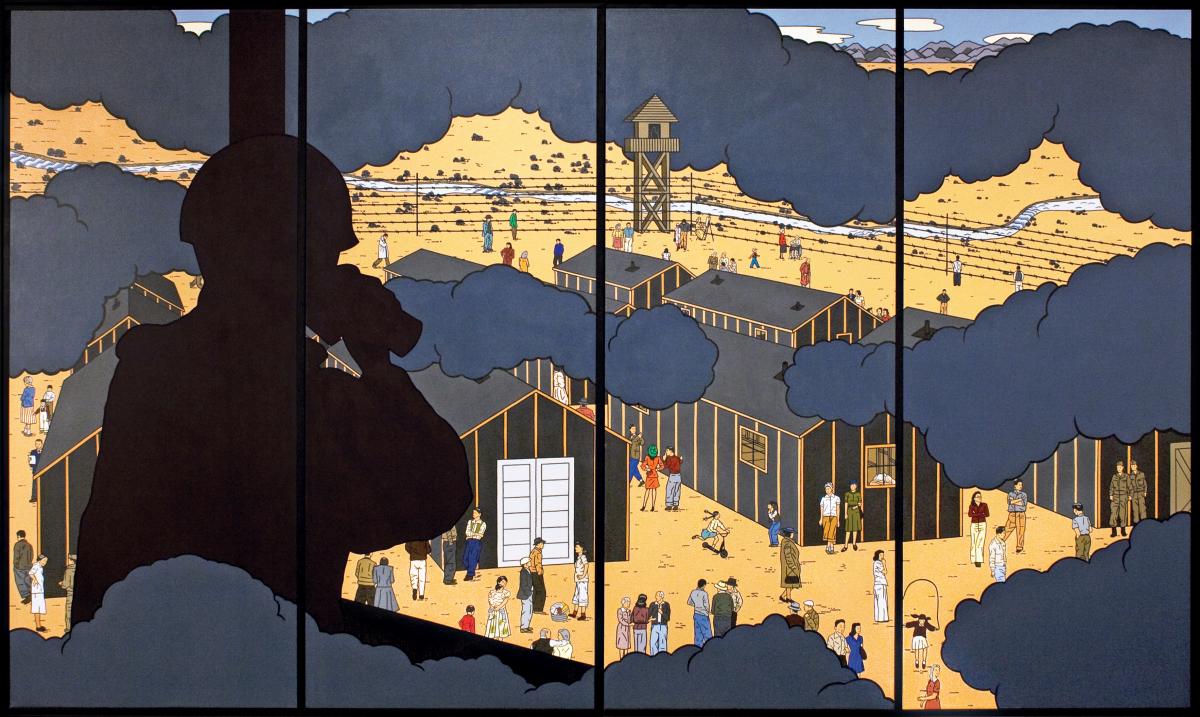 Boundary Breakers highlights artists who unsettle common beliefs that inform the popular understanding of the American West. Their representations assert a continued presence despite centuries of omission and erasure by mainstream culture. Artists such as Angela Ellsworth and Wendy Red Star (Aps alooke/Crow) question simplified notions of identity, affirm their lived experiences, and refute romanticized imagery. 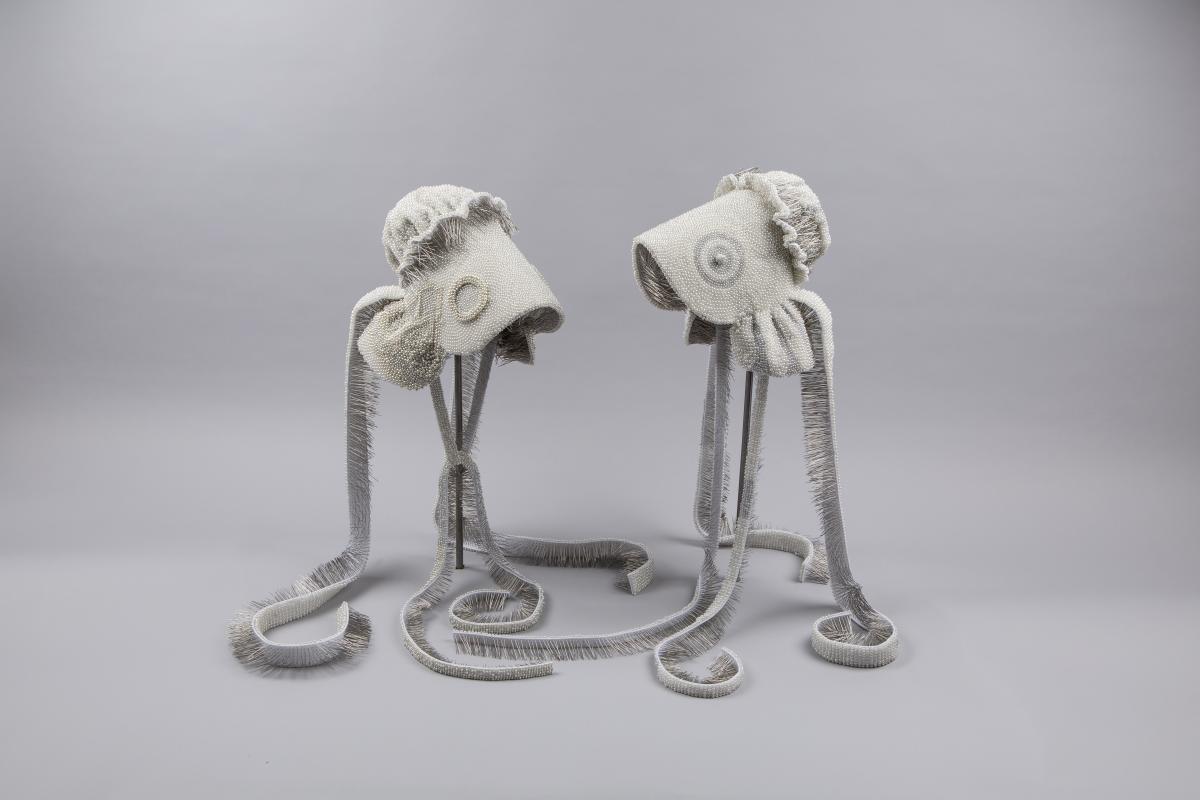 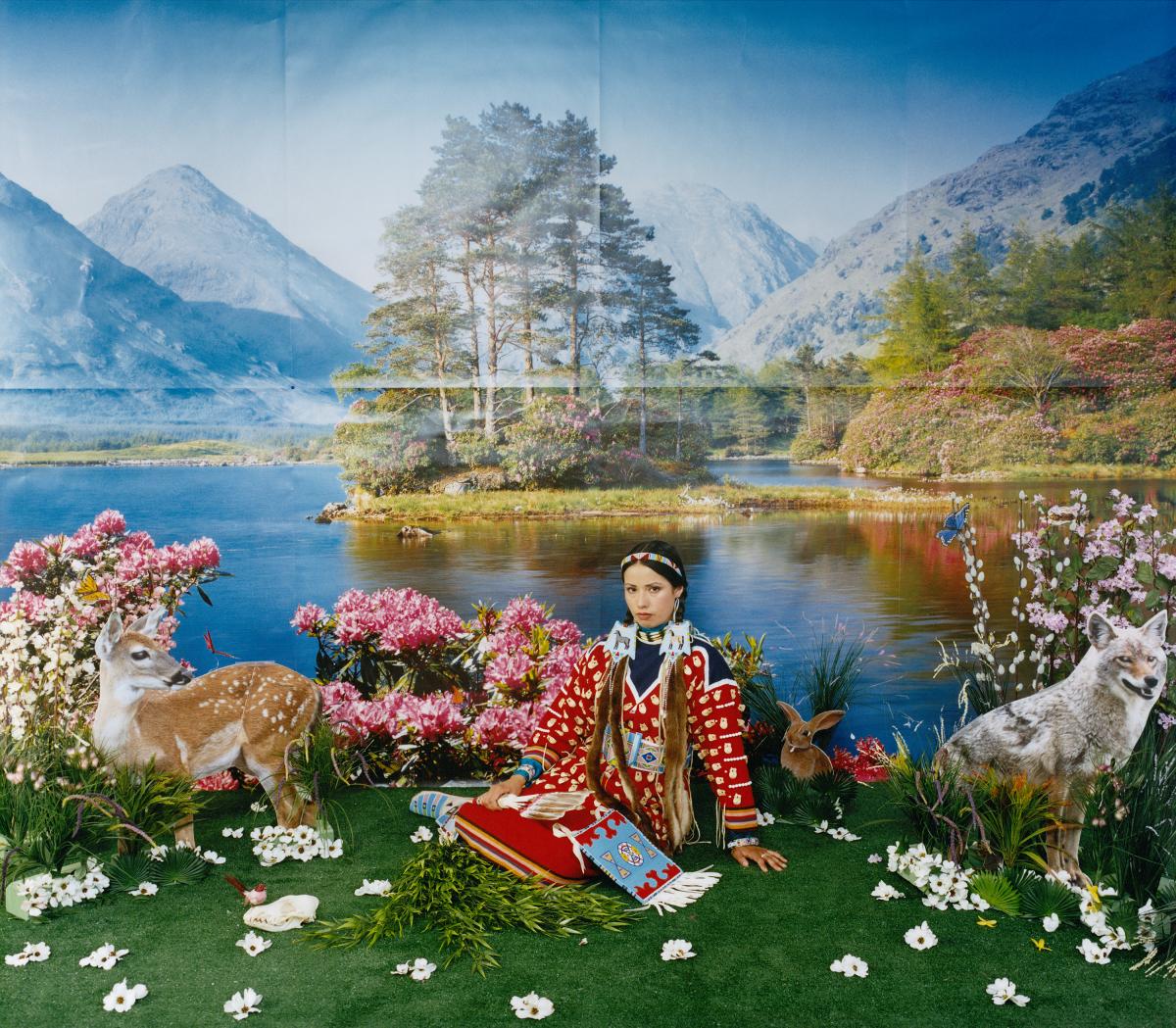 Many Wests features artwork from the permanent collections of the Smithsonian American Art Museum and four partner museums, located in some of the fastest-growing cities and states in the western region of the United States. The national tour for Many Wests kicks off this week, on July 31, at the Boise Museum of Art, in Boise, Idaho. It then travels to the Whatcom Museum in Bellingham, Washington; the Jordan Schnitzer Museum of Art in Eugene, Oregon; the Utah Museum of Fine Arts in Salt Lake City; and, finally, it concludes the tour at SAAM in Washington DC in 2024.  The exhibition is the culmination of a deeply collaborative curatorial effort between the five museums and is part of a multi-year initiative made possible by the Art Bridges Foundation. Additional information, including tour dates, is available on SAAM’s website.

Abstract Embroidery Art Dangles Thread Out of the Hoop