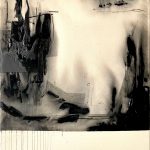 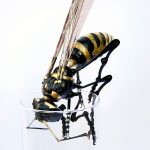 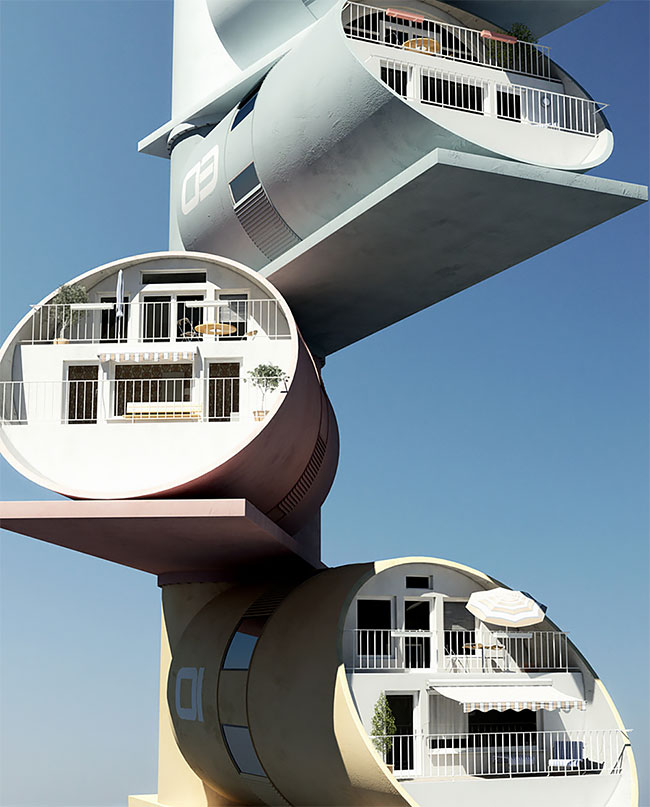 An alternative mode of high rise living, these futuristic homes were dreamed up by the Swiss architect and artist Guy Dessauges in the mid-1960s. The eccentric creator was obsessed with the idea of designing completely cylindrical buildings, inspired by the semi-circular forms of ancient cave dwellings and Roman vaulting.

He was also focusing on a new use of materials, structural and social connectivity of the new modes of design. He had just produced a new system of construction, which is made of polyester, laminated textile of glass and polyurethane foam. It was not needed to invent a new hardware or software for this type of construction, they were already there and he just improved a new type of living. 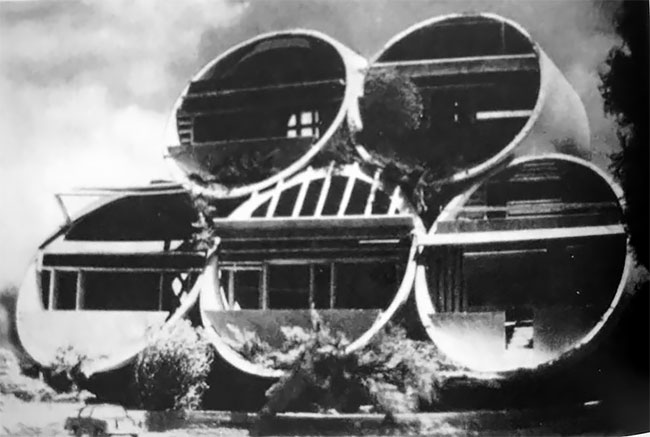 Dessauges spent most of the sixties compiling drawings and scale models of structures such as this—a playful, prefabricated “tube housing tower.” Sadly, none of these imaginings ever came to life, and by the end of the decade financial necessity forced Dessauges to turn his attention to more practical endeavors. 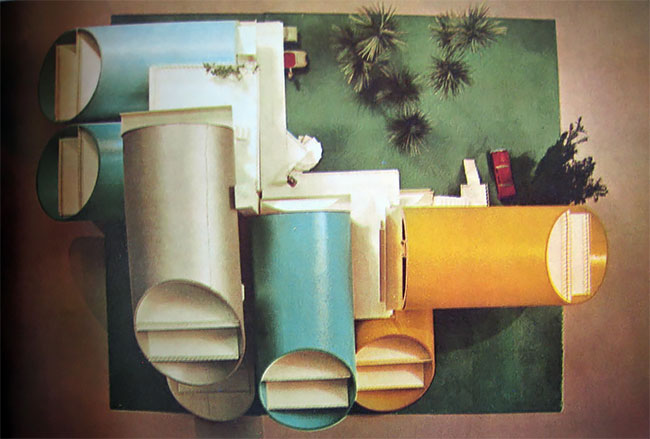 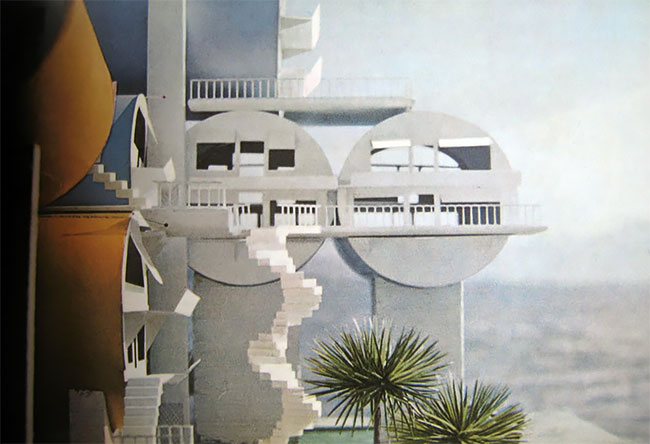 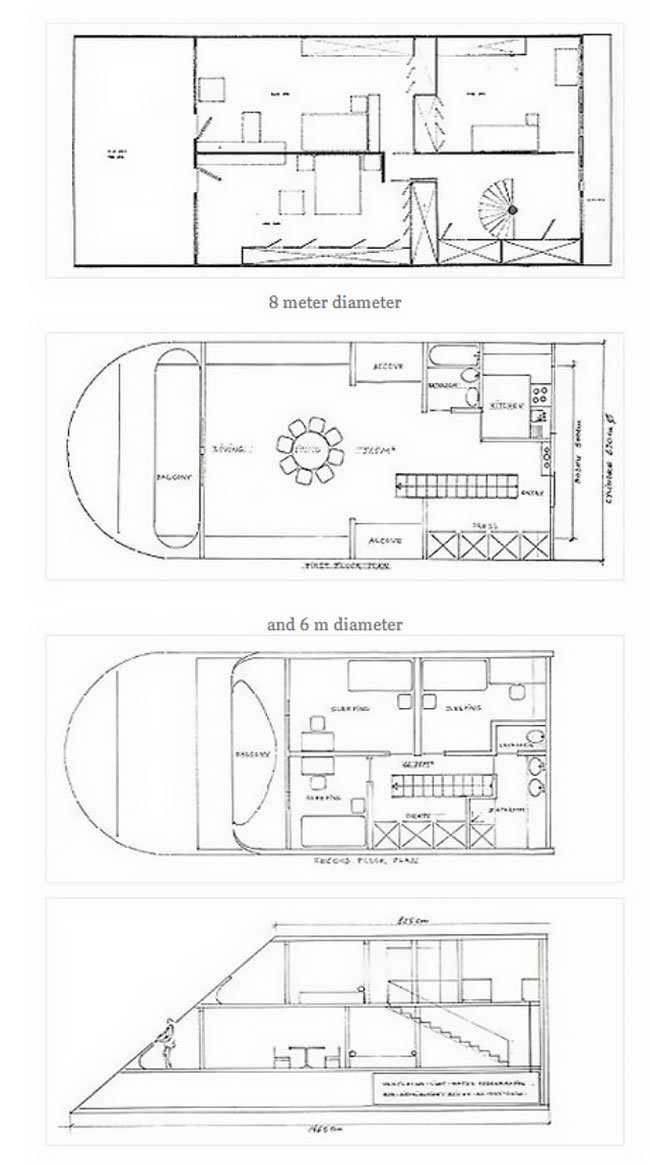