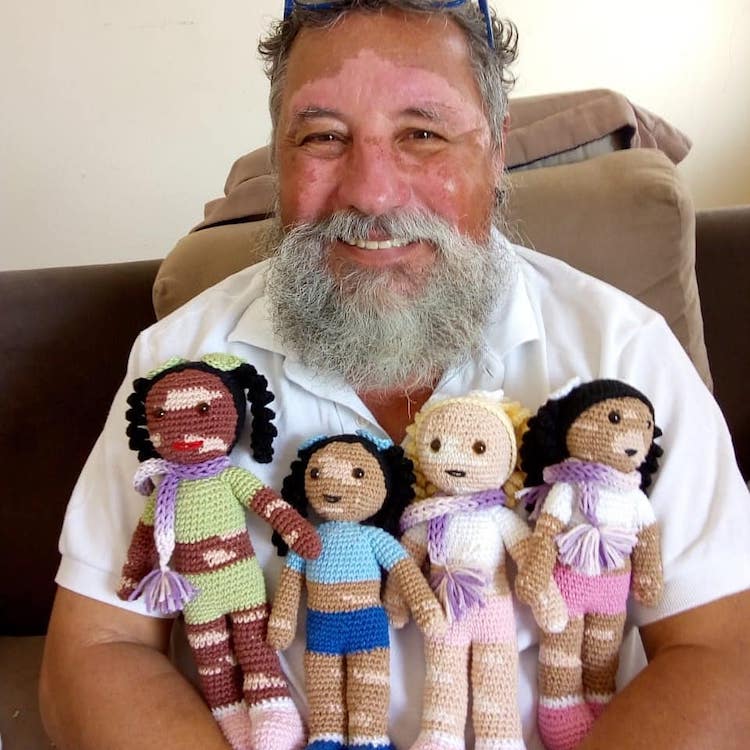 Brazilian grandfather João Stanganelli Jr. is using a brand new hobby to help kids who have the same skin condition as him. When he was in his late 30s, Stanganelli began to show signs of vitiligo, a disease in which the epidermis loses pigment and color in patches. Although that didn’t affect his ability to work (vitiligo is painless), a separate heart problem in his early 60s caused his whole world to change. He turned to crochet—specifically, amigurumi—to keep his hands and mind engaged and active while he got used to a slower pace of life.

Amigurumi is the most adorable crochet technique because it focuses on crafting cute plush toys. This makes the approach an ideal one for kids. It took real dedication for Stanganelli to learn, though, and he spent nearly a week making his first doll. But once complete, he wanted to make another doll for his granddaughter—something to remember him by. “The first doll with vitiligo I made in early December 2018,” Stanganelli recalls to My Modern Met.

The stuffed figure was like any other plush, but with one crucial change. The doll, named Vitilinda, had spots and uneven pigmentation in her skin—just like a person with vitiligo. From that creation, Stanganelli began to crochet more inclusive dolls including figures that have vitiligo as well as characters in wheelchairs and those that are visually impaired. “I’ve done around 200 dolls,” he reveals.

It is a powerful moment when someone sees themselves represented in a doll—especially if they haven’t before. Stanganelli’s diverse dolls are helping to make this happen. And with the good it is doing for people, he doesn’t have any plans of stopping anytime soon. “I hope,” he says, “they bring self-esteem and representation to children and adults.”

Brazilian grandfather João Stanganelli Jr. crochets dolls with vitiligo for children who have the skin condition—just like he does. 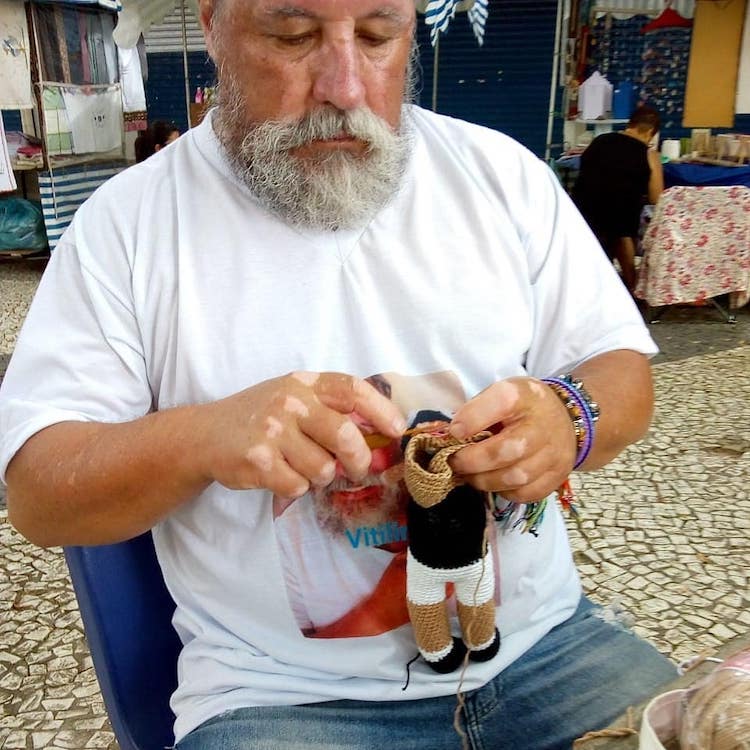 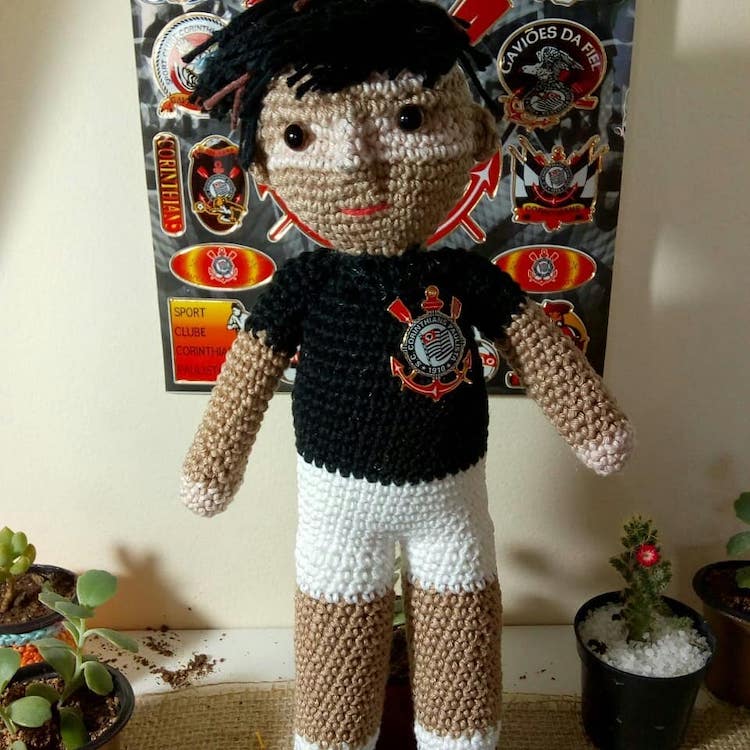 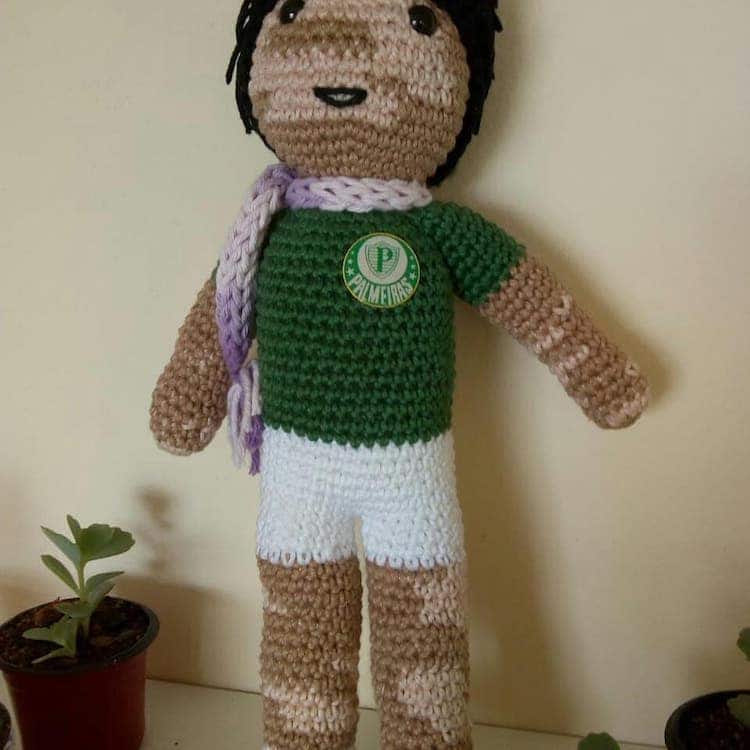 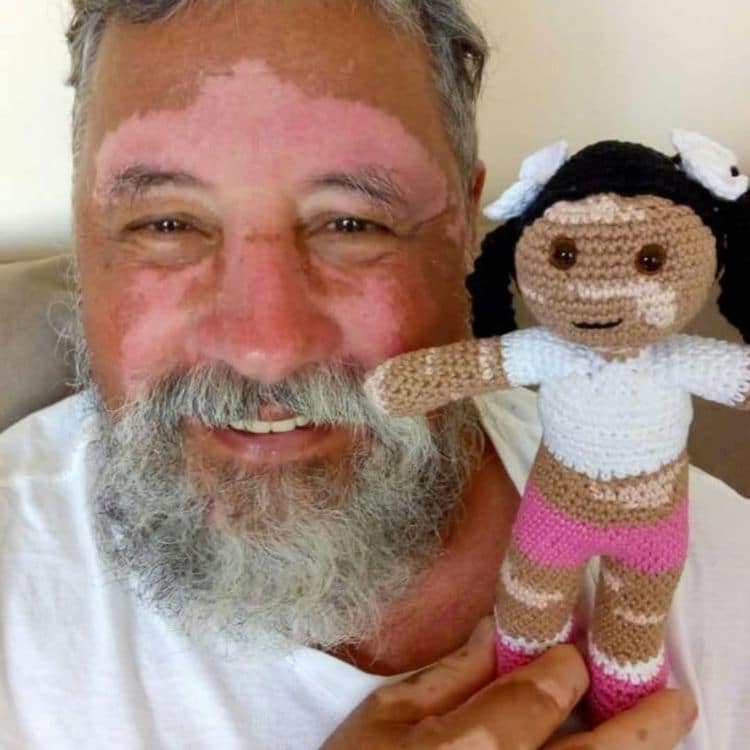 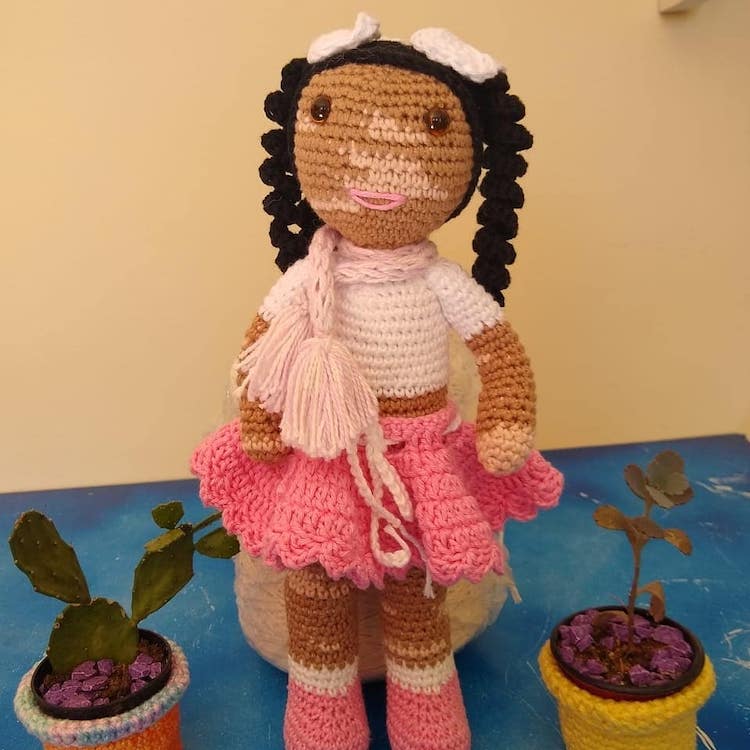 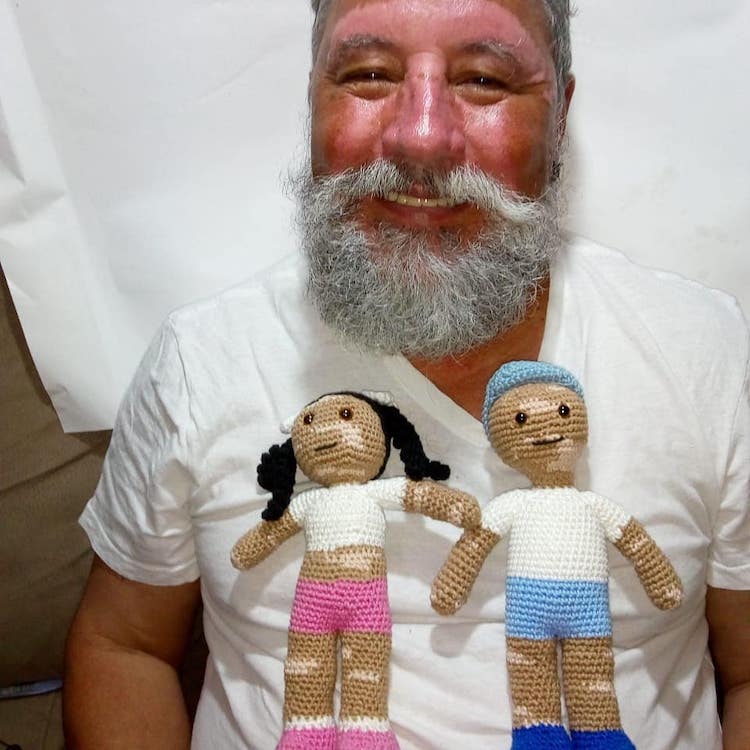 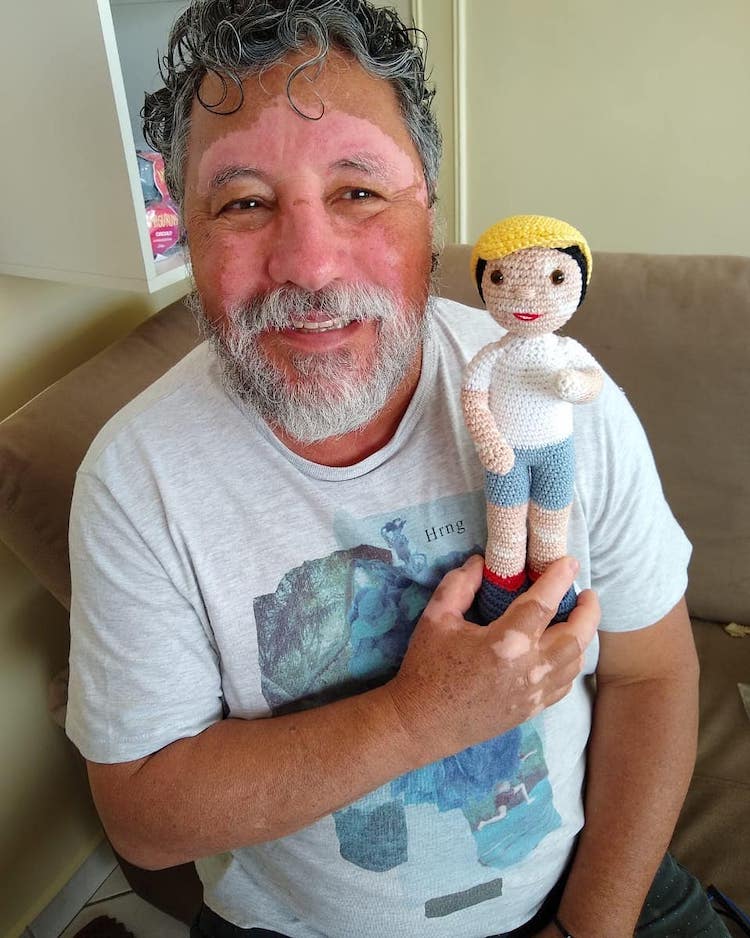 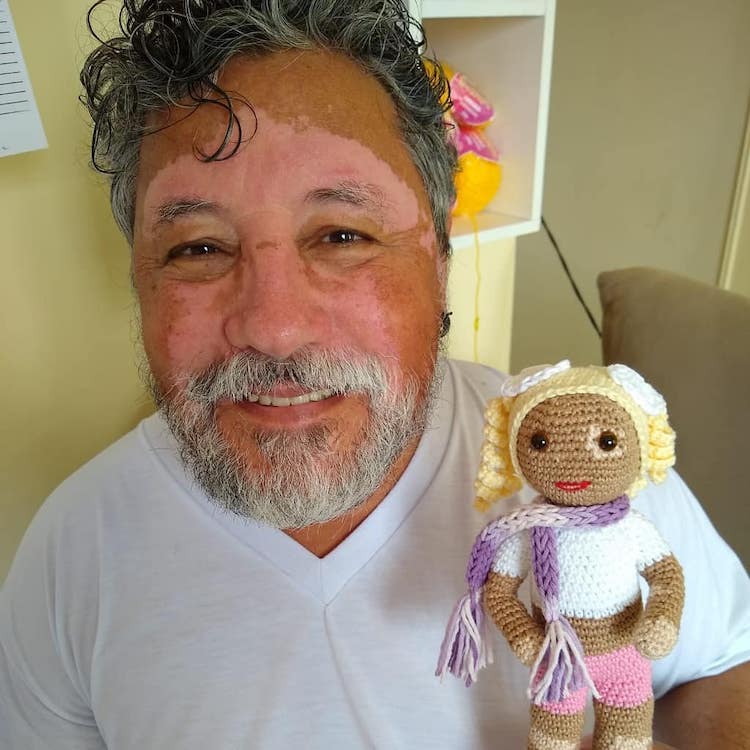 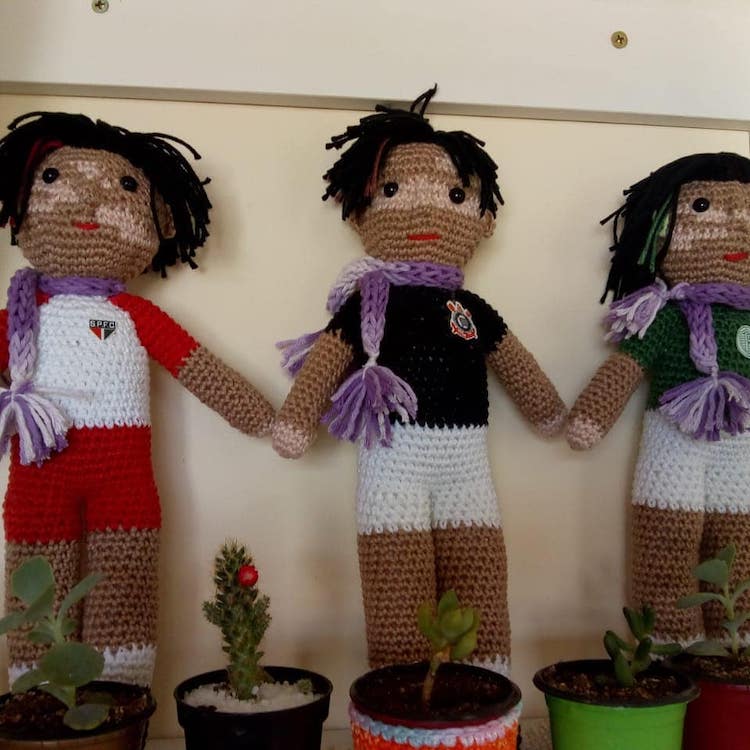 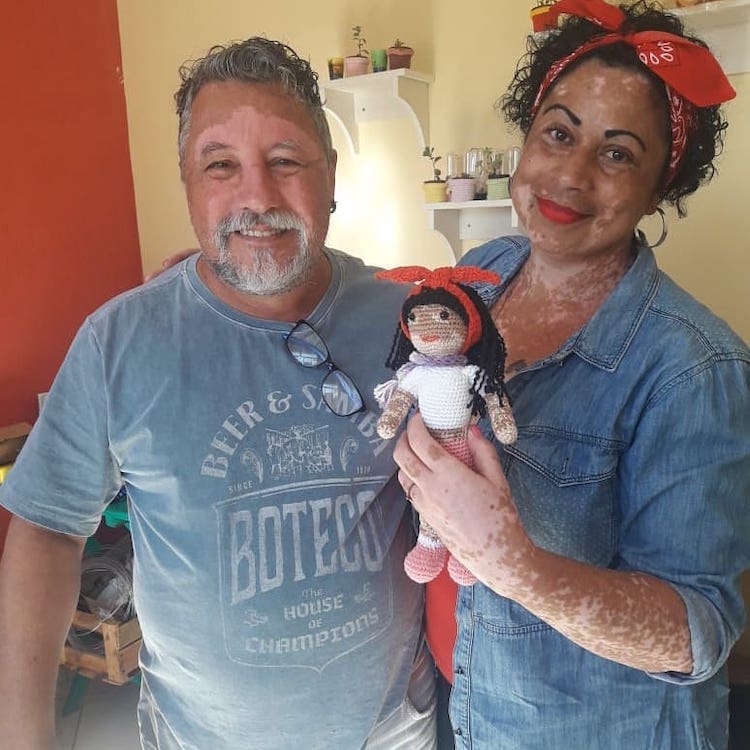 In addition to dolls with vitiligo, Stanganelli has crochet dolls with hair loss, impaired vision, and more. 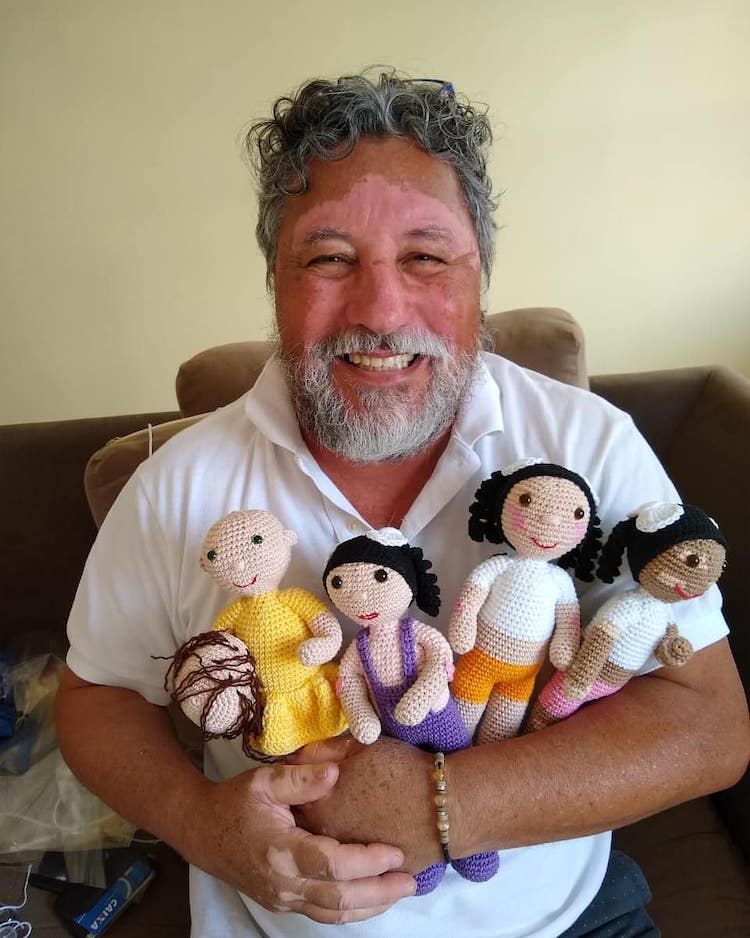 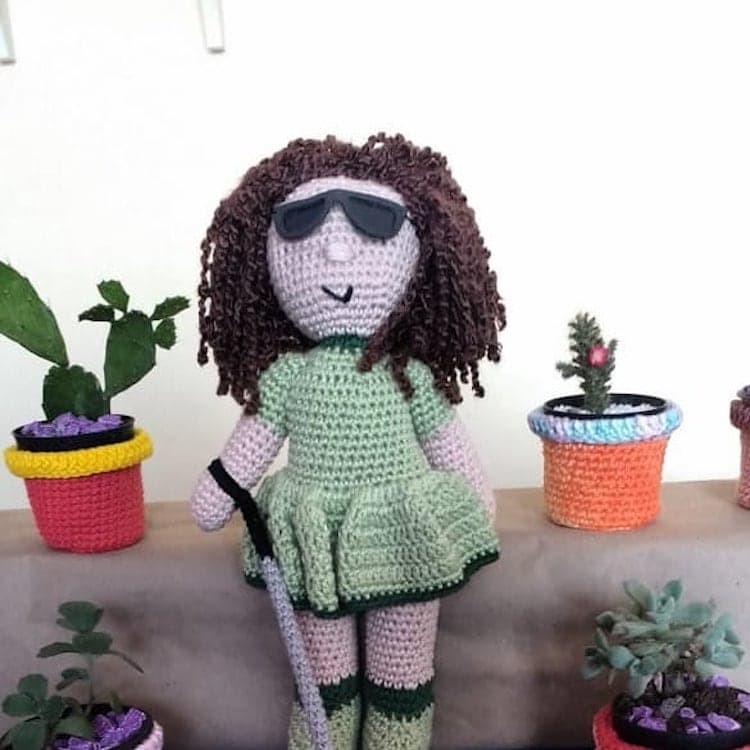 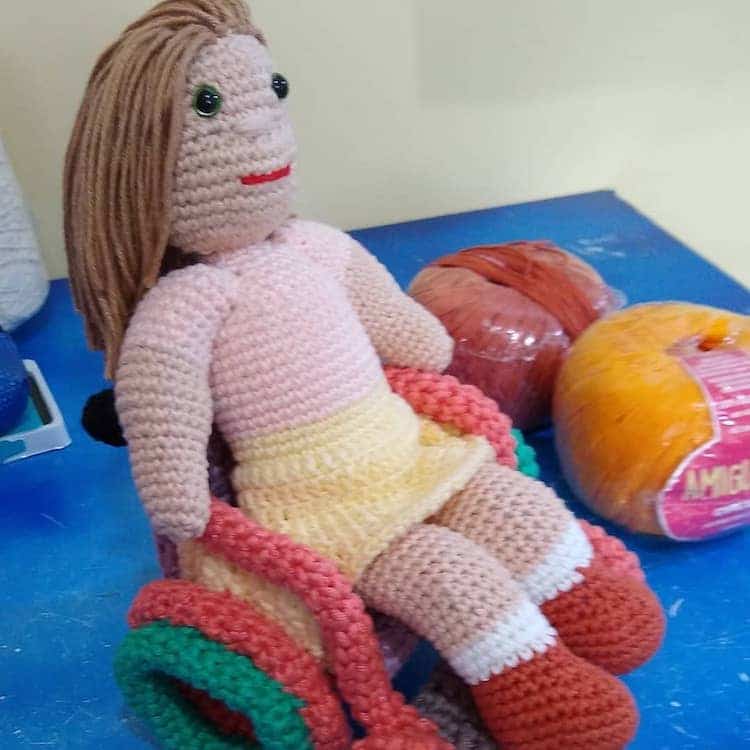