Grandson Reveals the Secret Street Photography of His Grandfather 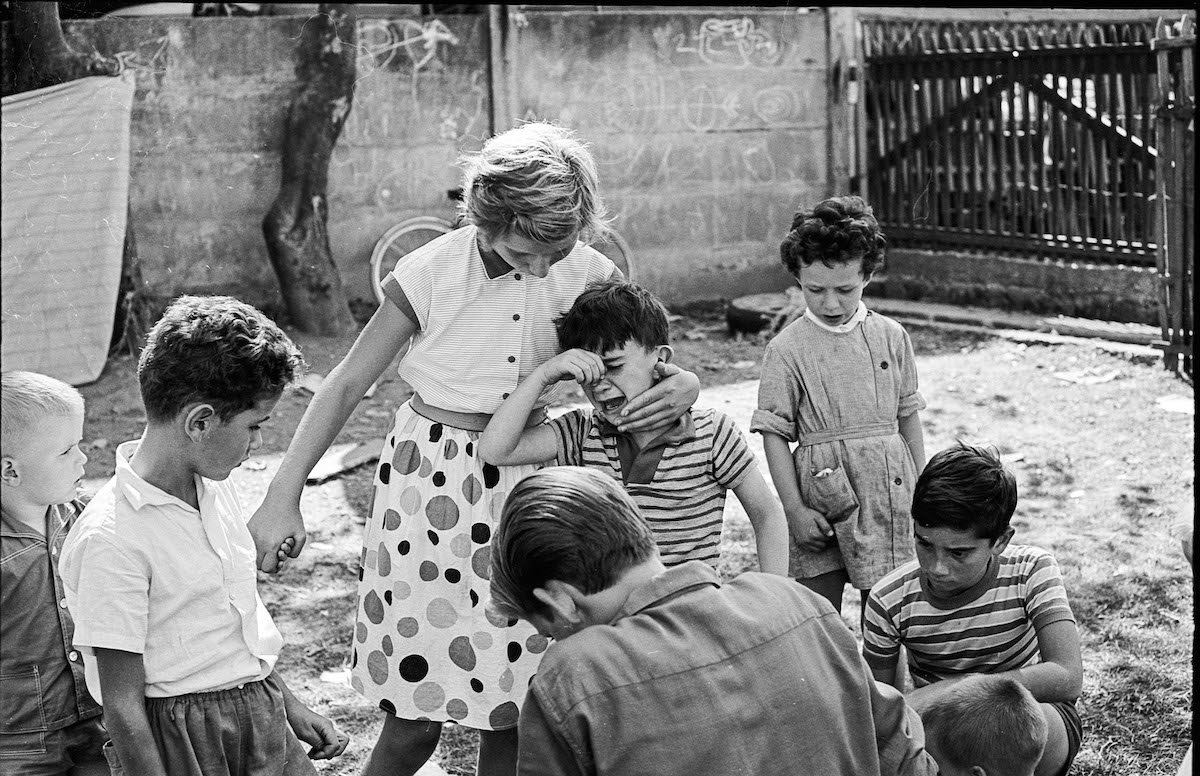 Dylan Scalet grew up seeing his grandfather Jack Sharp‘s photography around the house. These images had a profound influence on him, perhaps even nudging him toward his own photography studies. Now, in a moving tribute to his grandfather’s work, Scalet has spent the pandemic lovingly scanning over 5,000 of the negatives and bringing Sharp’s talent as a street photographer to the public.

Scalet first inherited a box of Sharp’s negatives in 2014 and had always intended on scanning them, but he was waiting until the time was right to make the investment in a high-quality scanner. With the pandemic freeing up his time, it was the perfect moment to get started. Scalet now shares a photo a day on Instagram and has created a website to honor his grandfather’s talent.

Born in 1928 in the United Kingdom, Sharp moved to Switzerland in 1955 to join CERN as an engineer. It was there that his passion for photography grew, as he became part of the CERN amateur photography club. From 1950 to 1970, Sharp cultivated his hobby and took thousands of photographs. Most prominent in the collection is his street photography, which particularly touched Scalet.

In fact, Scalet sees a connection with great photographers like Henri Cartier-Bresson and Vivian Maier, another secret street photographer. Sharp’s black and white stills certainly show a knack for capturing the moment, whether it be children at play or adults acting silly on the streets. His portraits are also quite beautiful for their lighting and composition.

Interestingly, though his love for photography is clear, Sharp stopped taking photographs in 1970 and never resumed prior to his death in 1992. Though Scalet isn’t exactly sure about the reason for the break, he’s proud to share his grandfather’s incredible portfolio.

It’s a moving tribute to a man that Scalet never met in person, but to whom he owes a great deal. And he’s sure that Sharp would have been delighted by the project.

“I never had the pleasure of meeting him as he passed away the year before I was born,” Scalet shares with My Modern Met. “I do, however, have the honor of bearing his name as my middle name. Looking at the response we have had so far, I am certain he would have truly humbled. I am pleased that I was able to acquire the necessary education and skills to work on this project even if it is years after having graduated from my degree. If anything, I have him to thank as this project keeps me active in a hobby I really enjoy doing.” 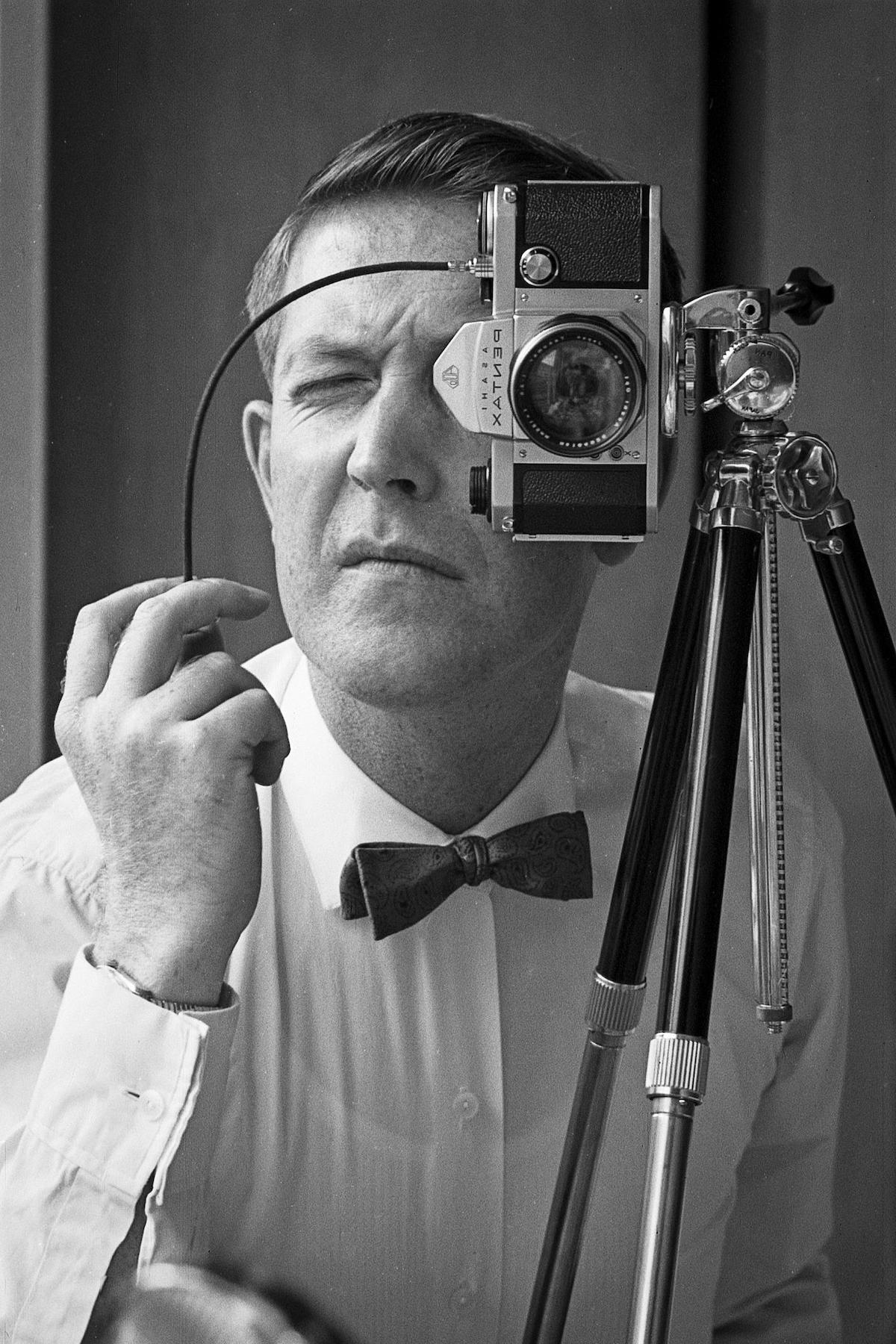 Now his grandson, who inherited his negatives, has scanned the collection and is sharing his street photography with the world. 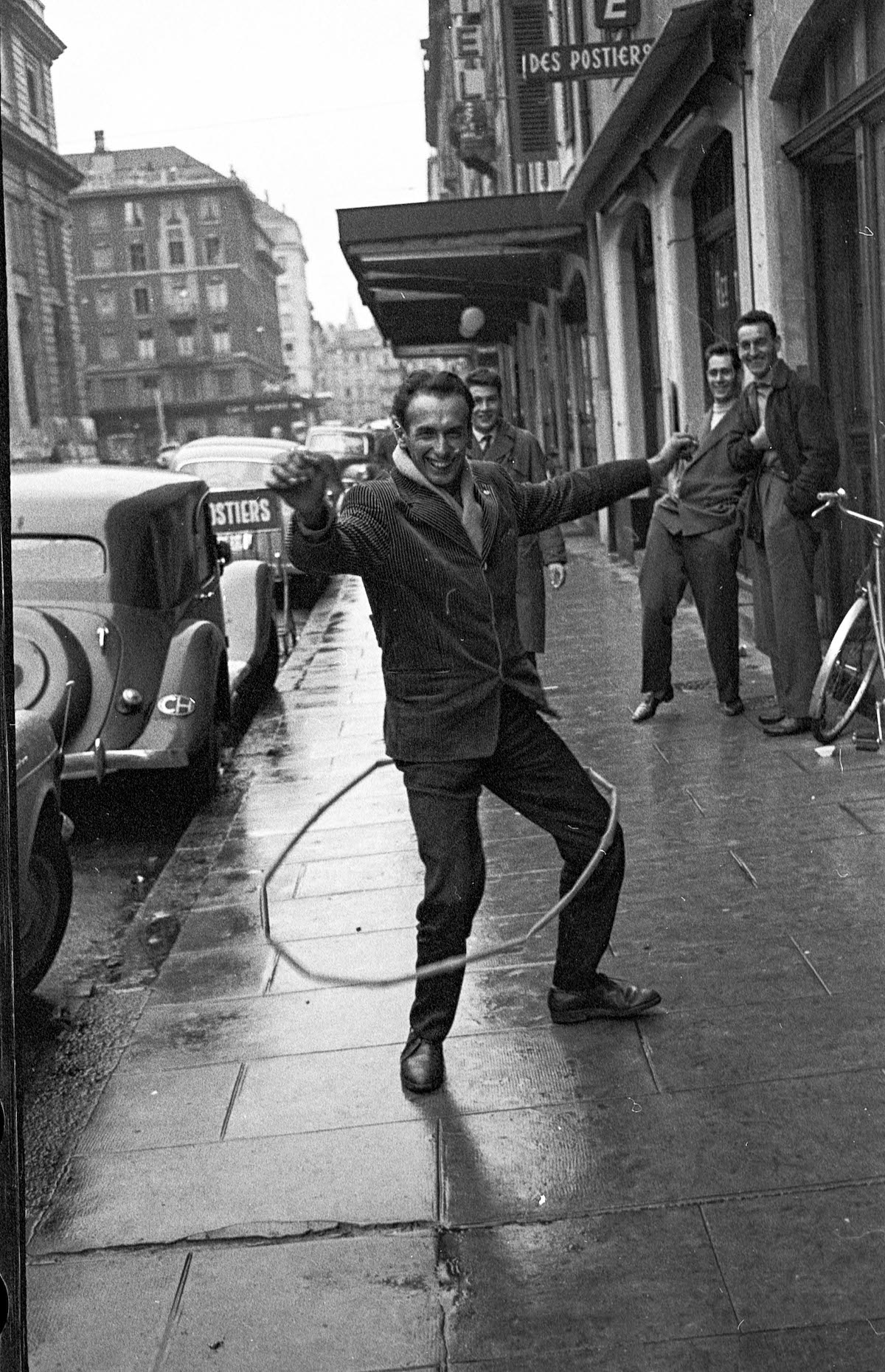 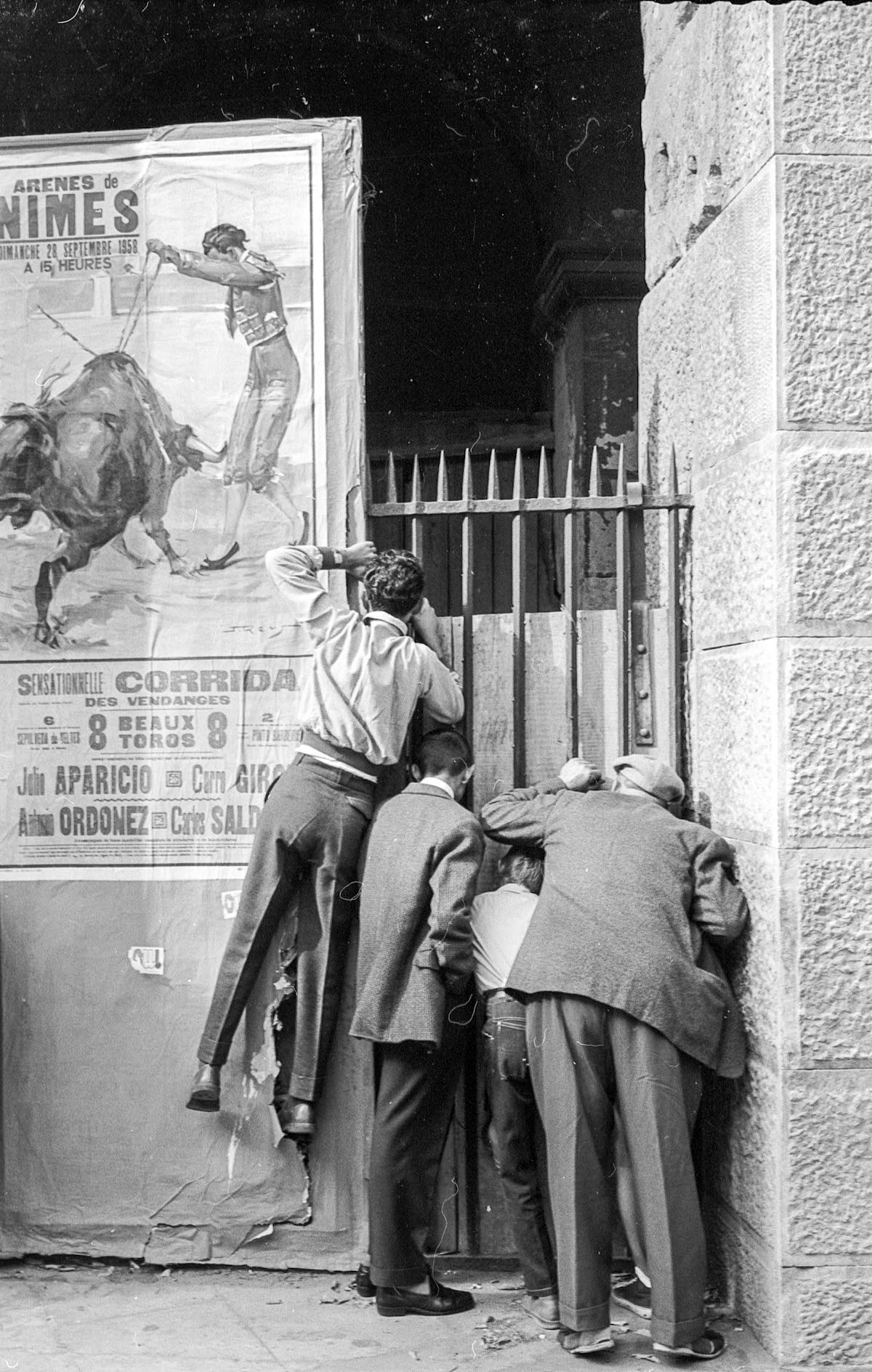 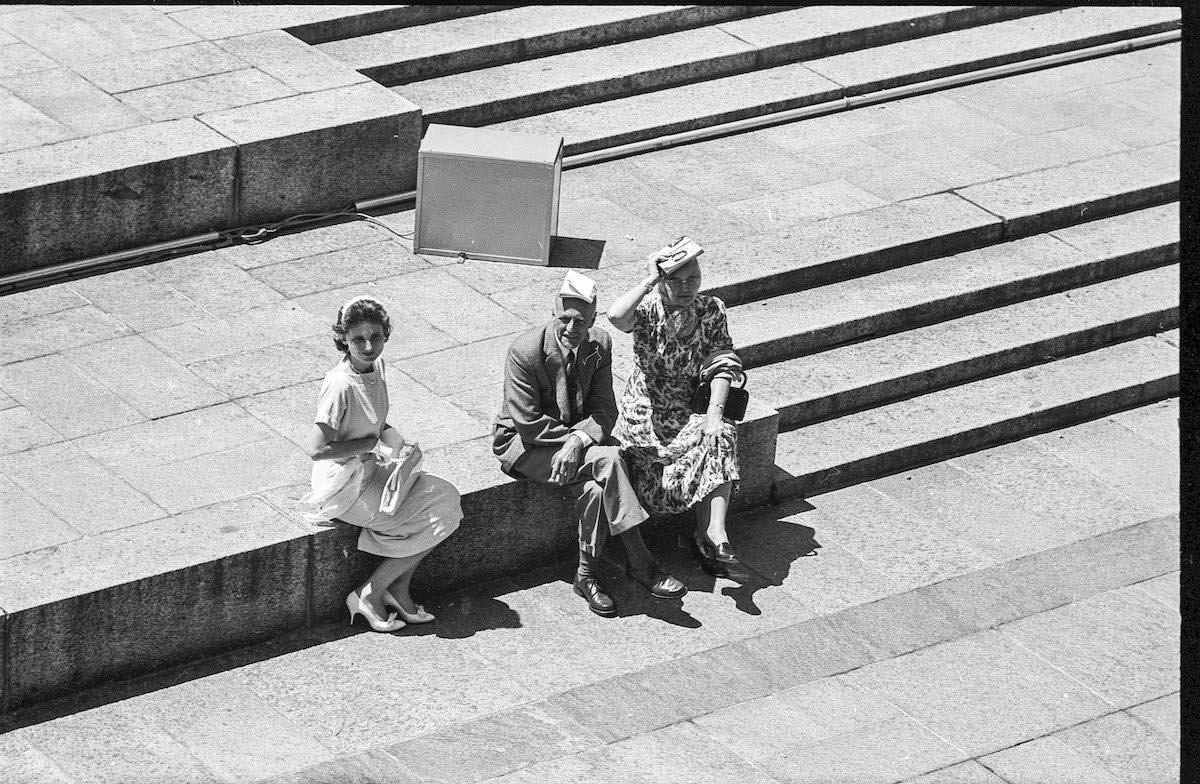 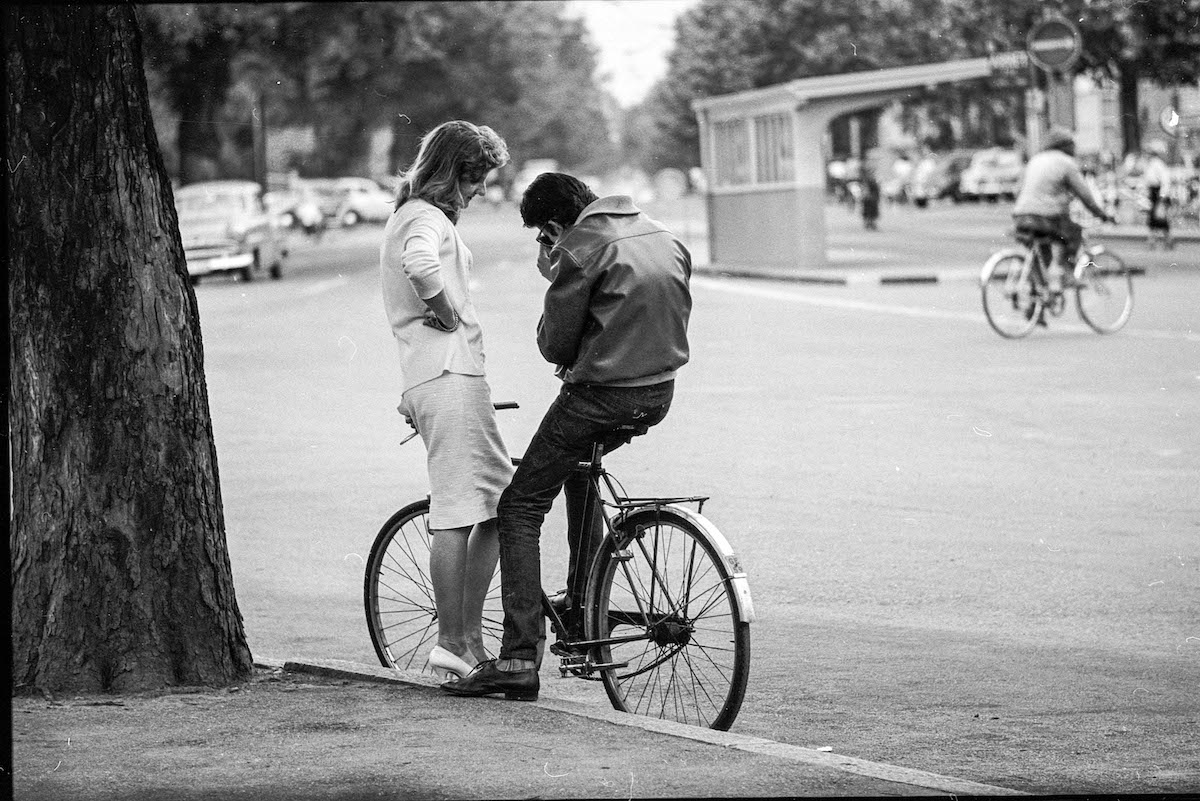 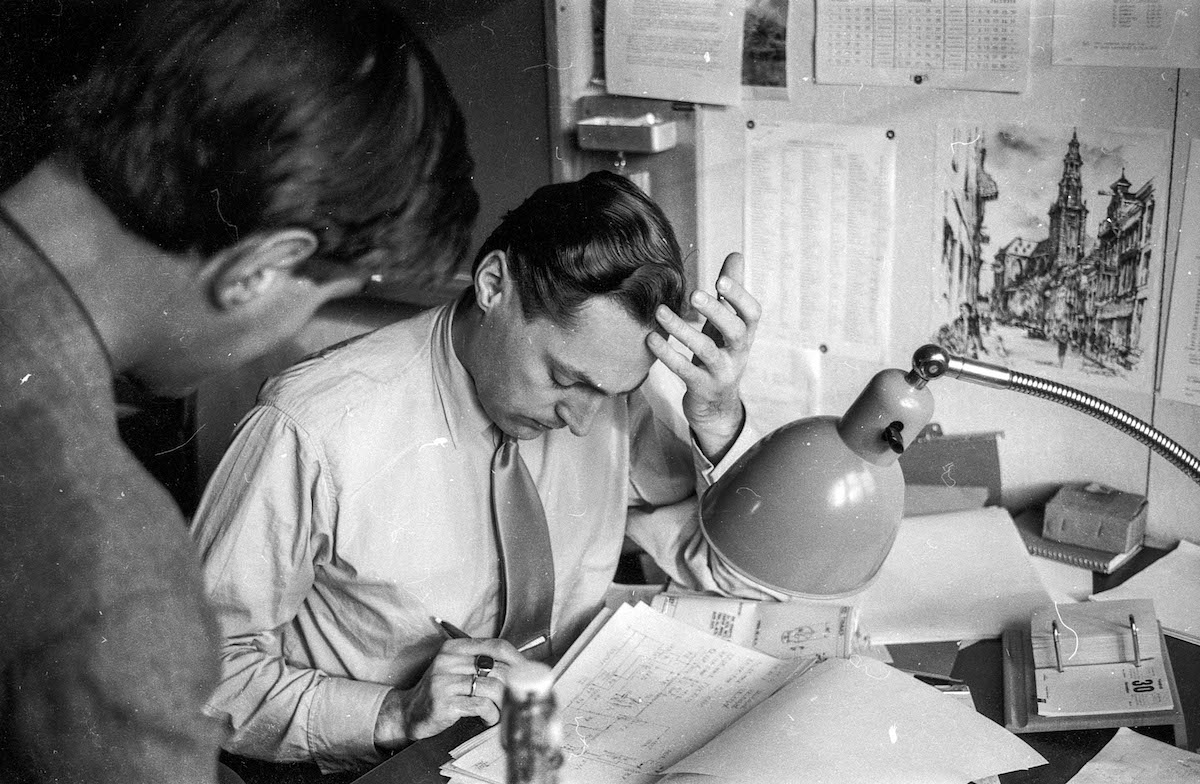 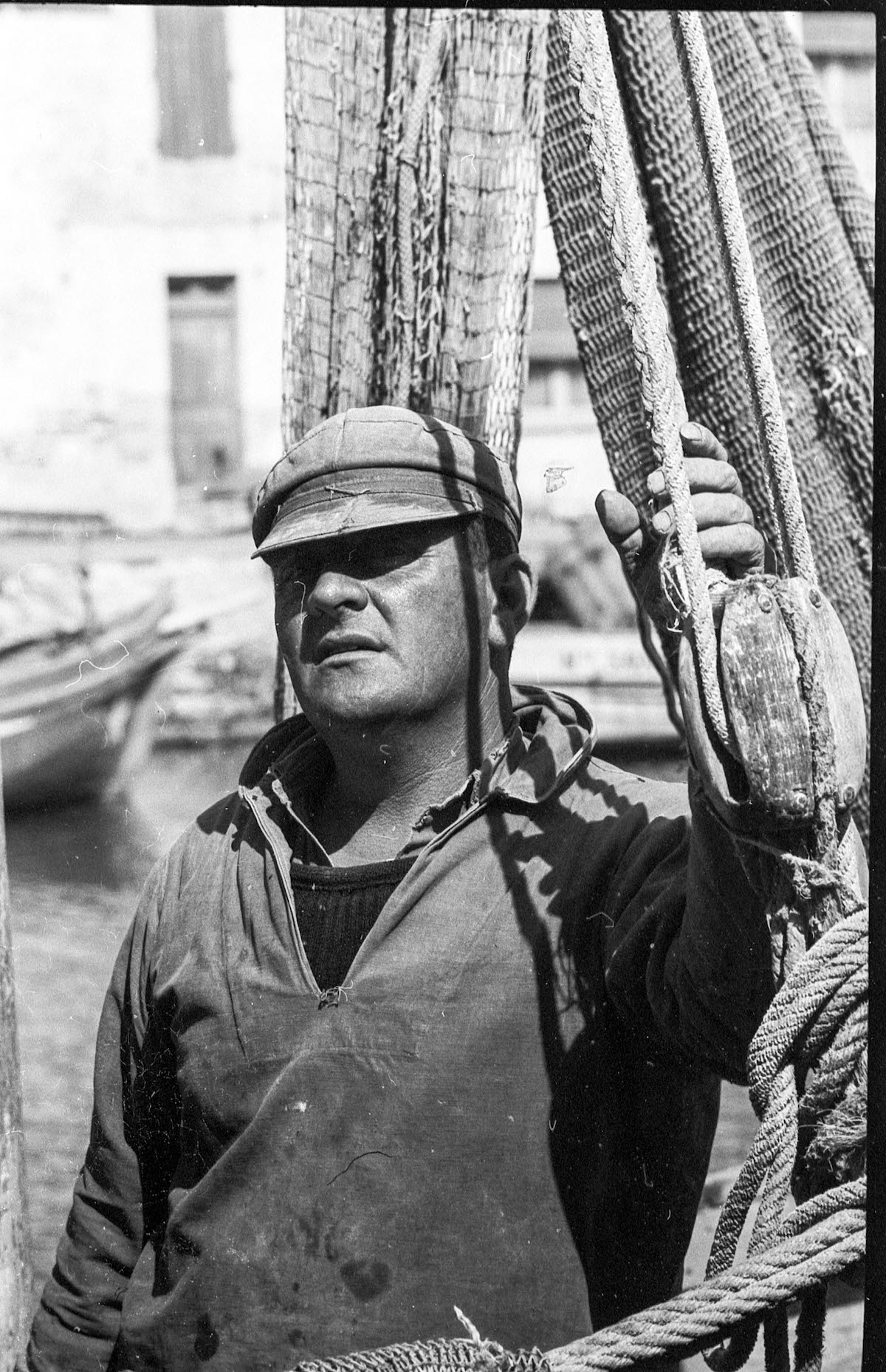 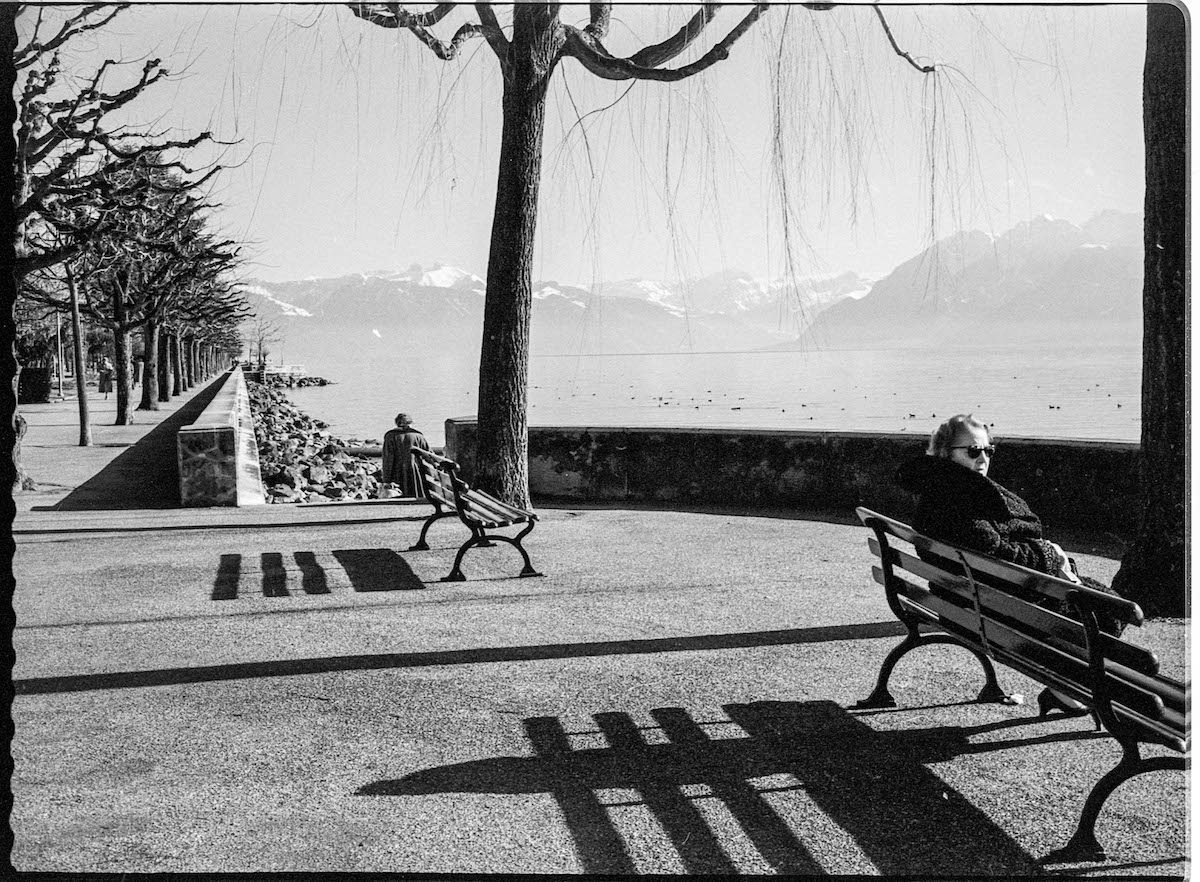 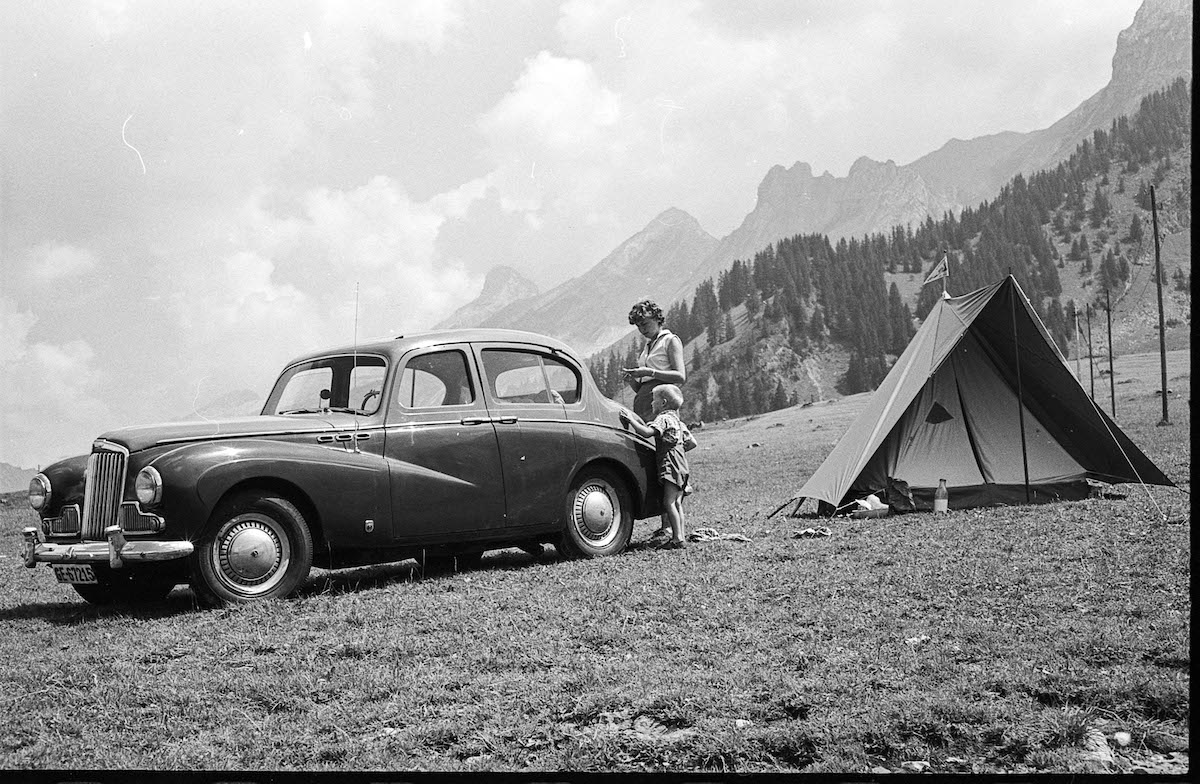 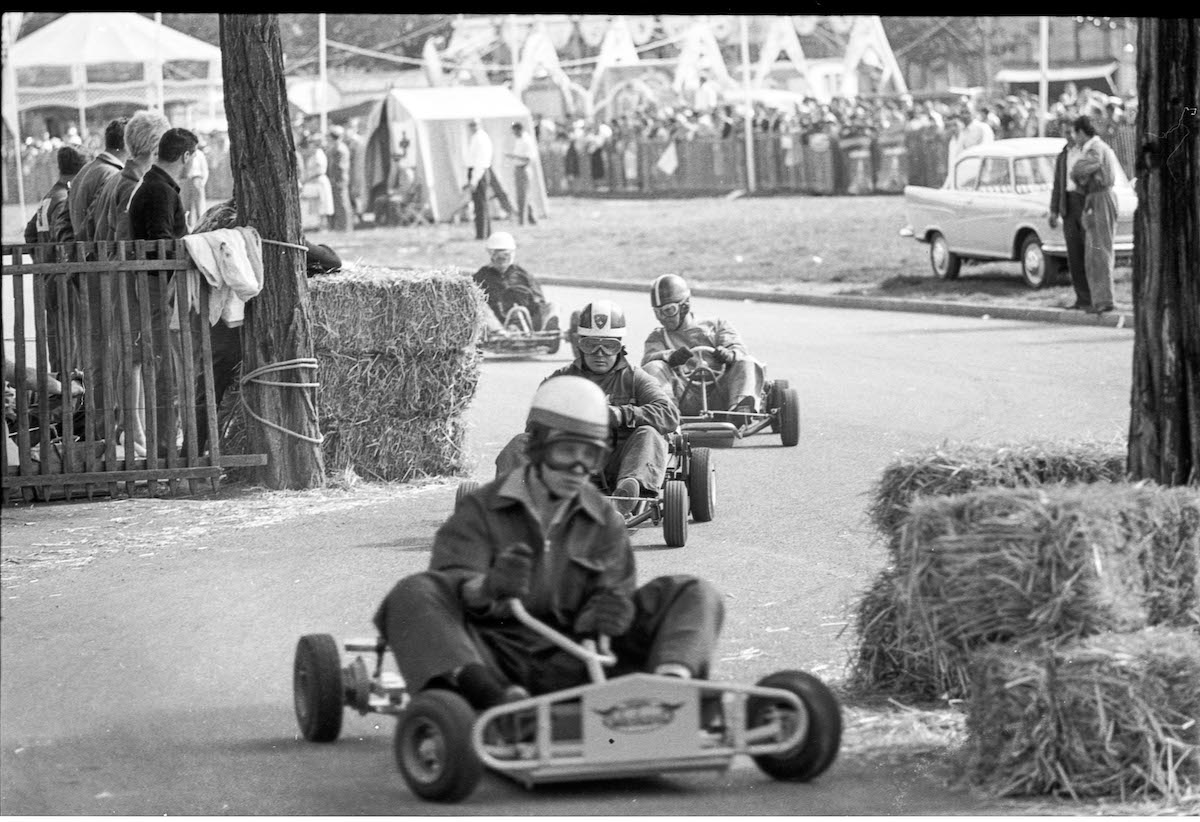 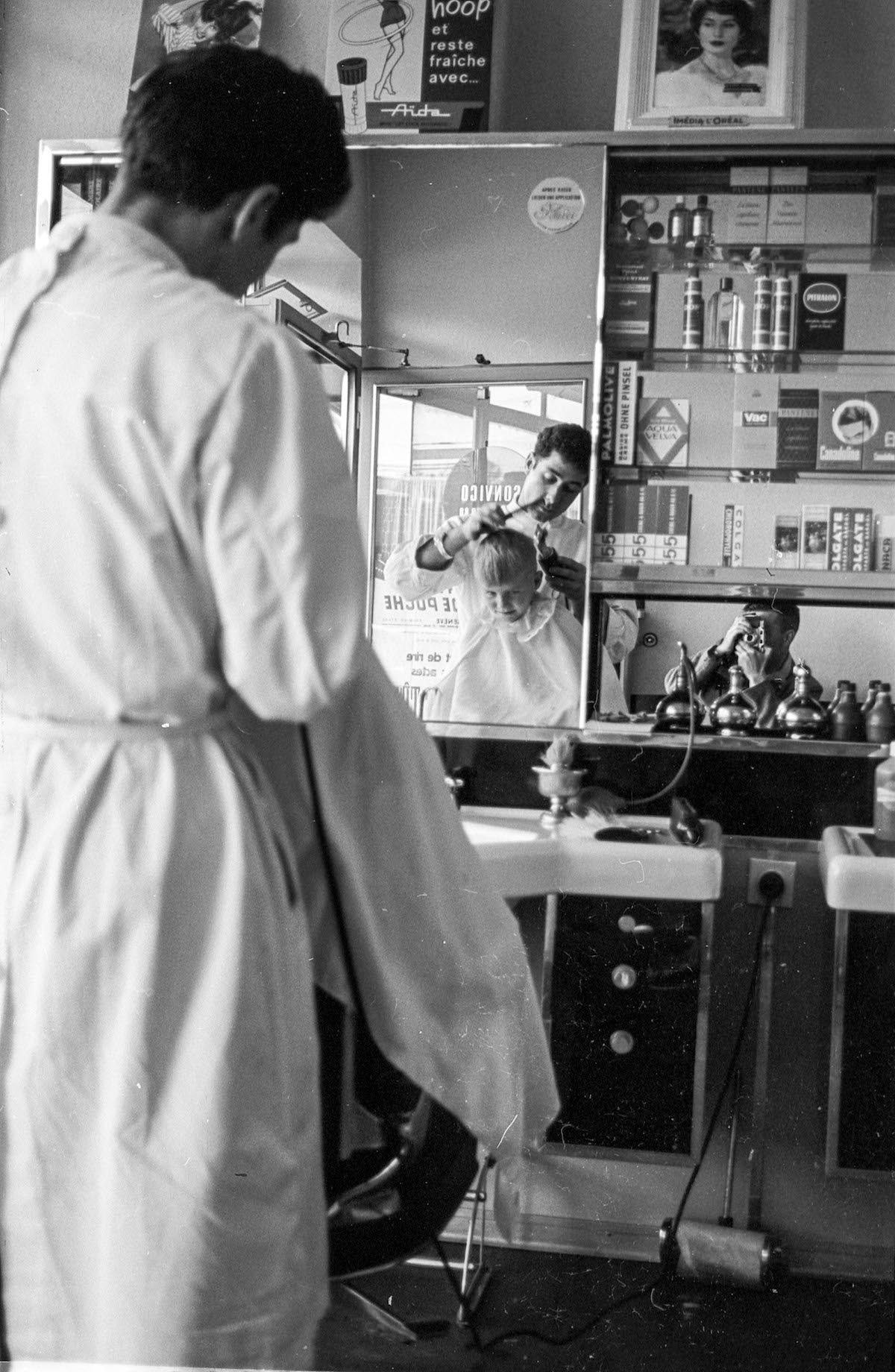 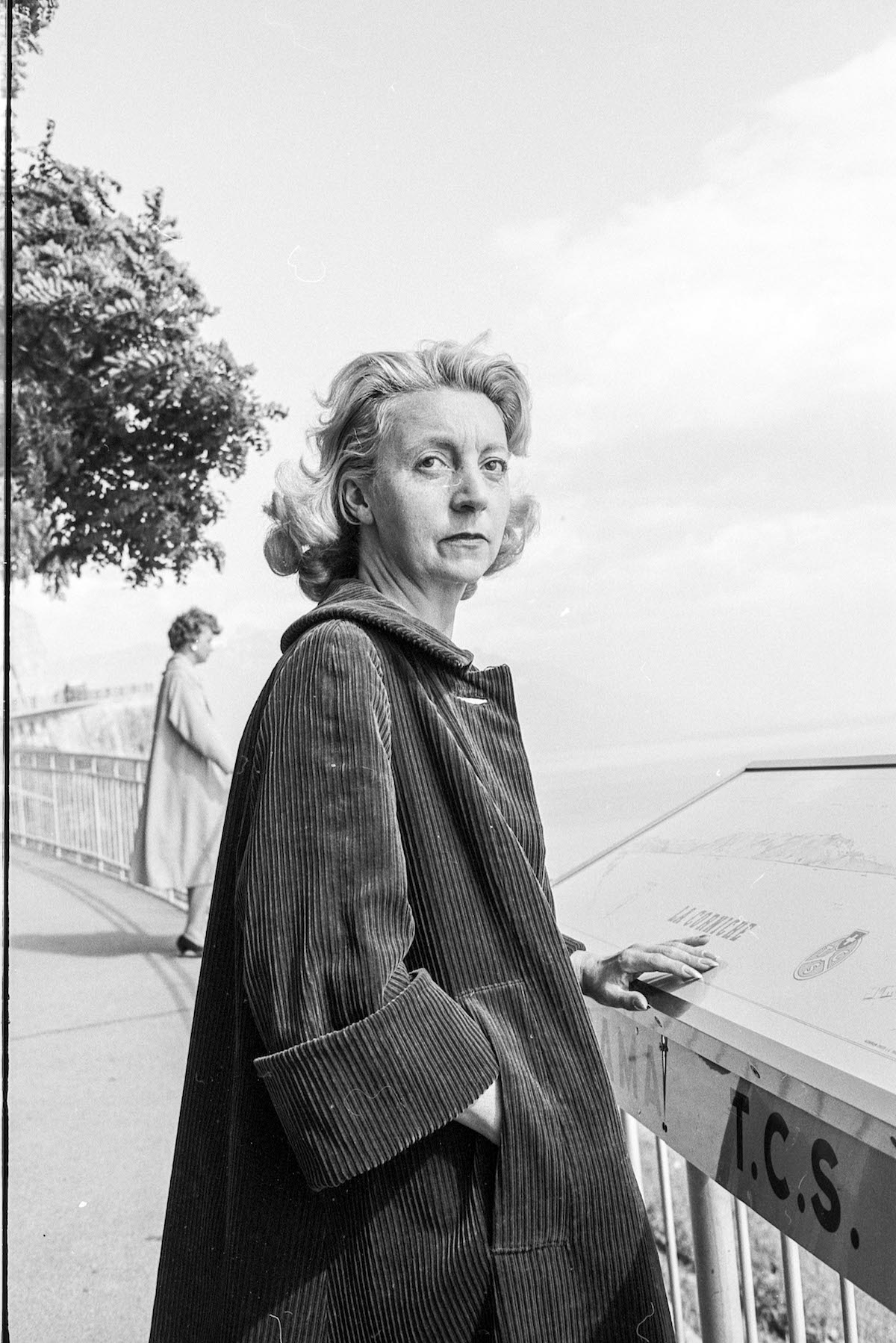 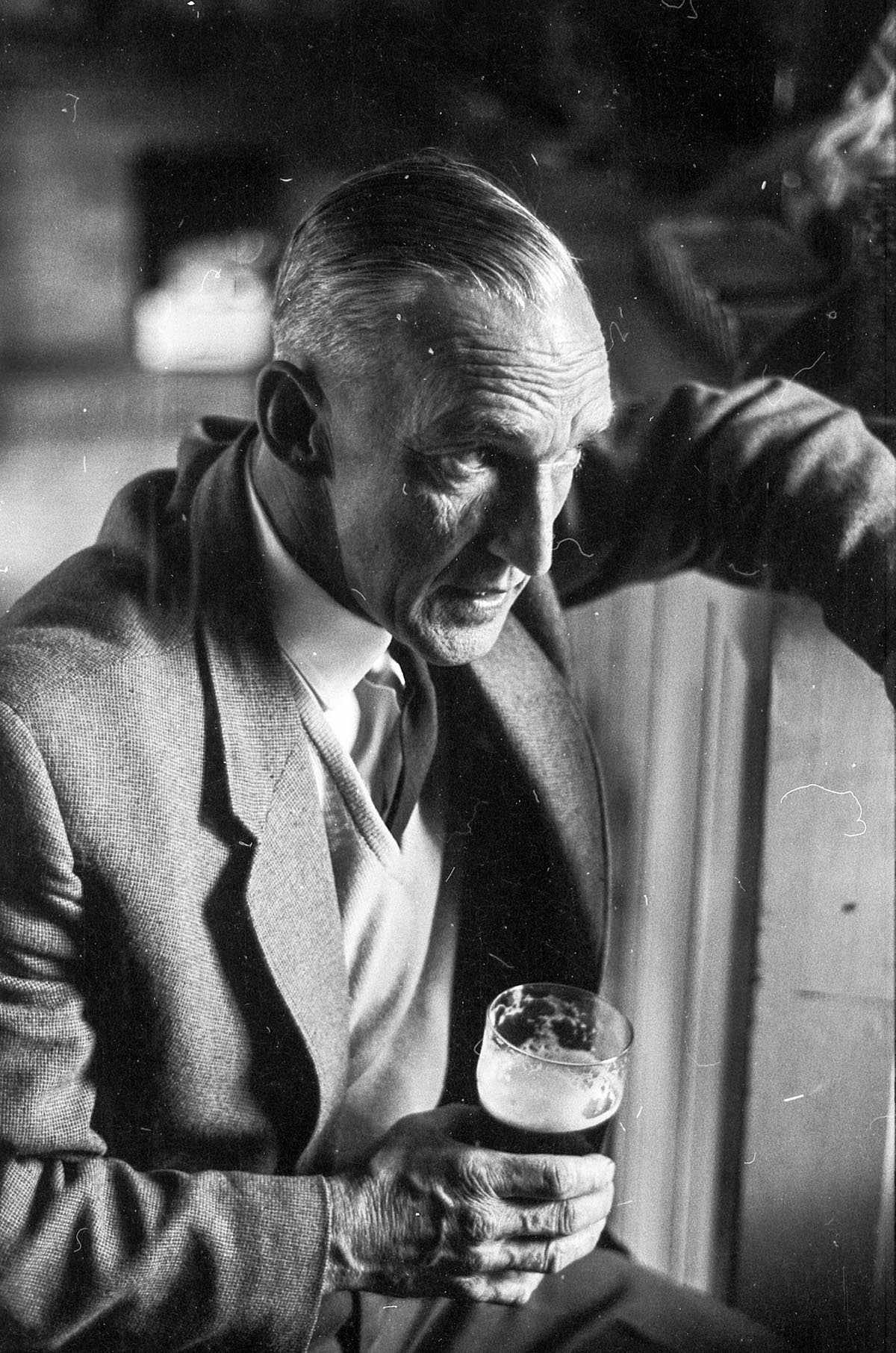 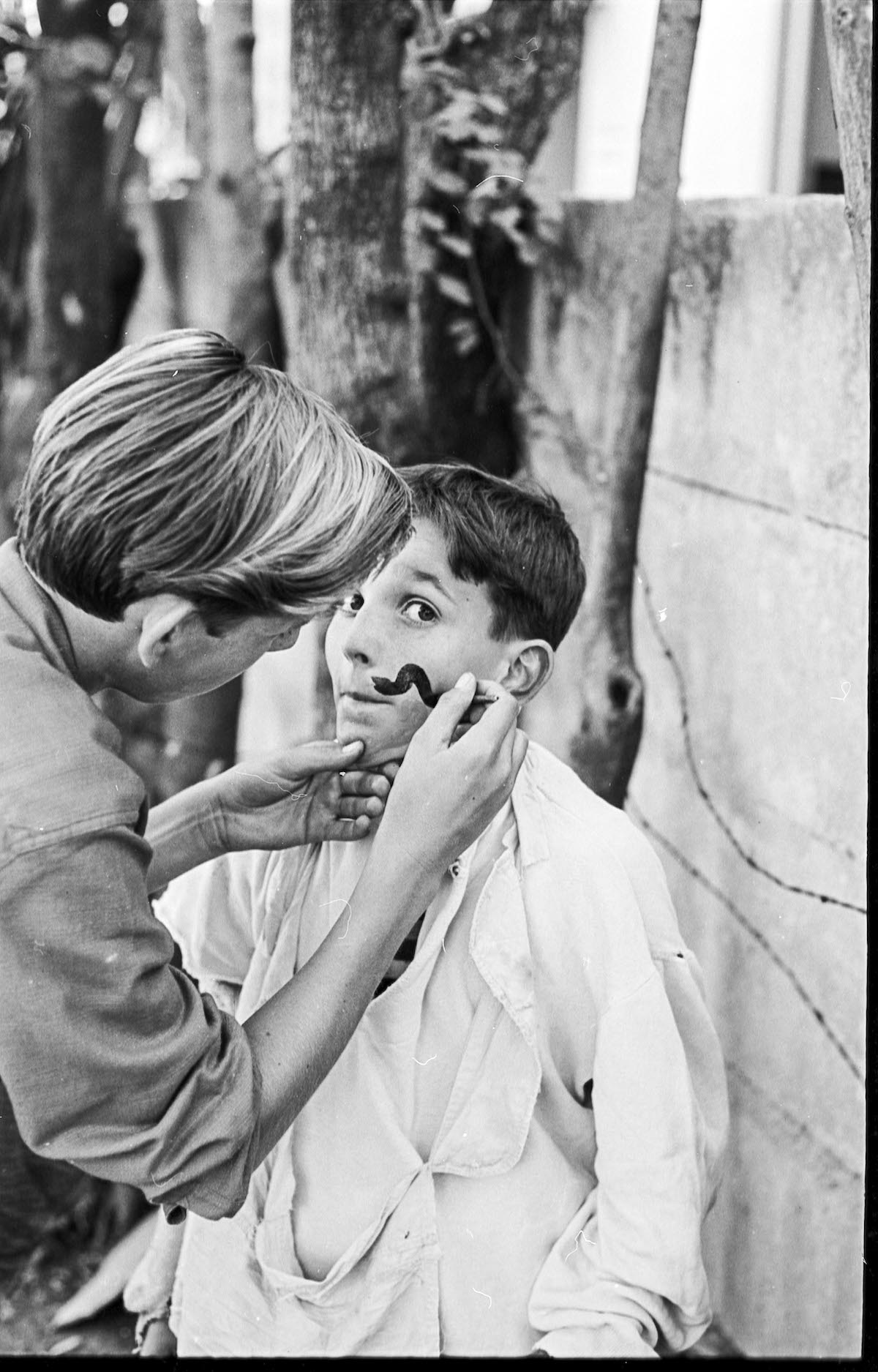 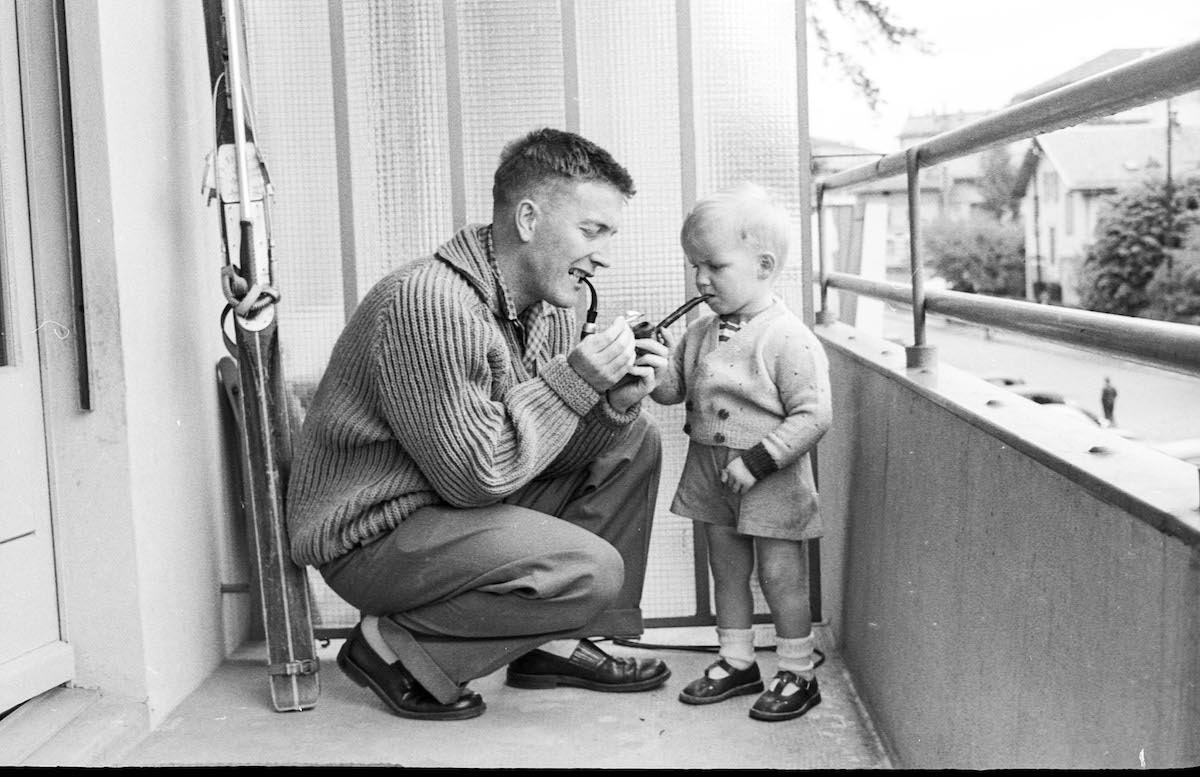 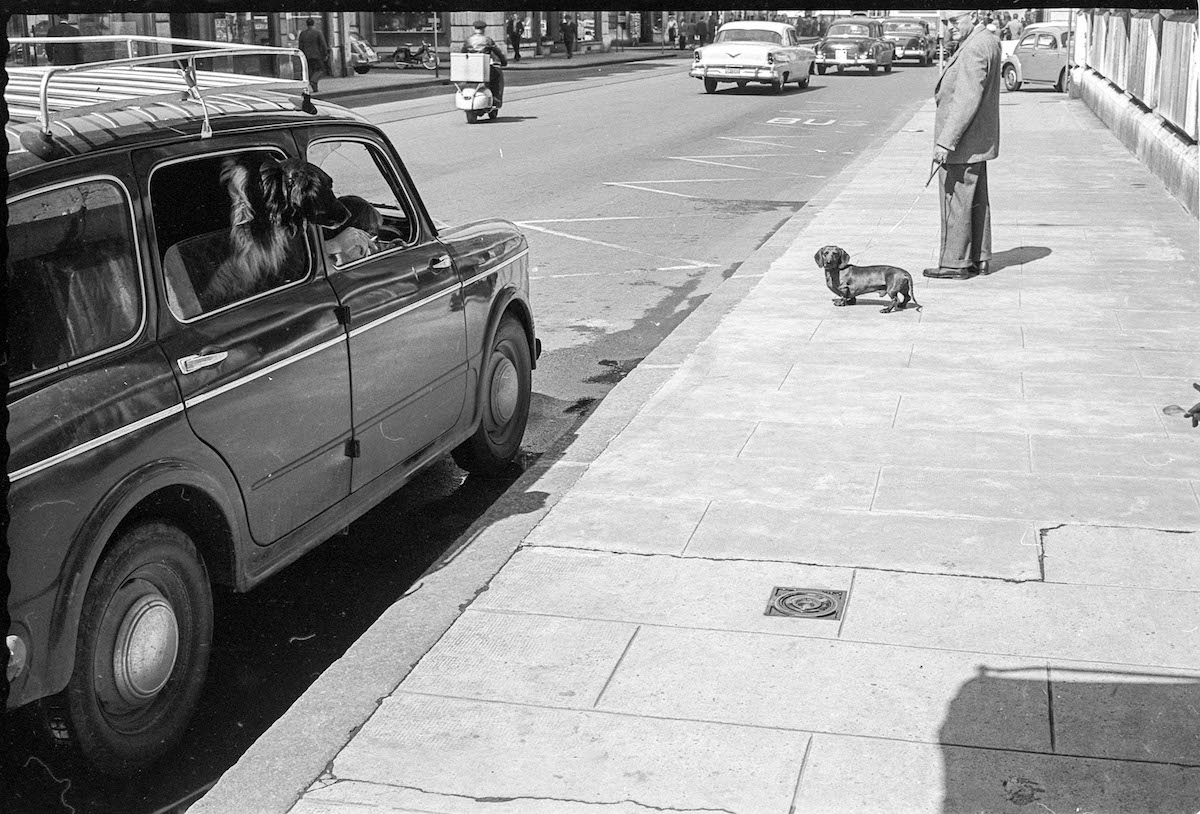 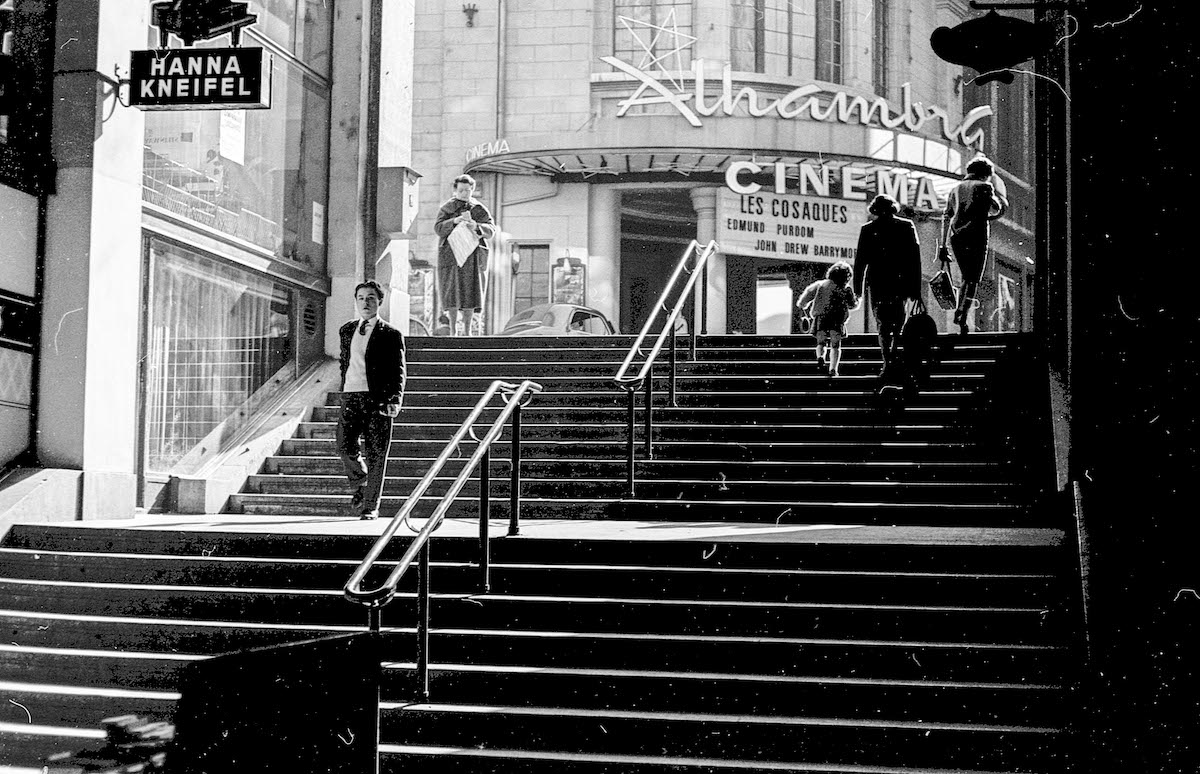 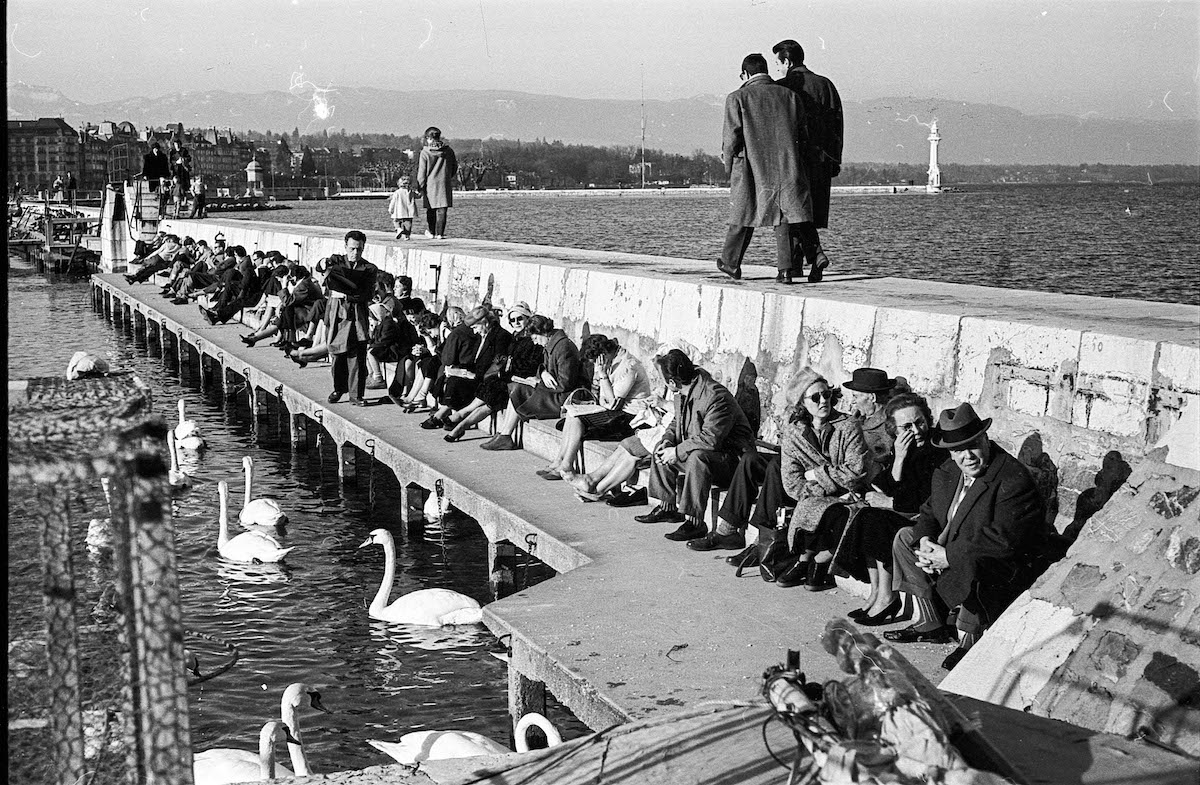 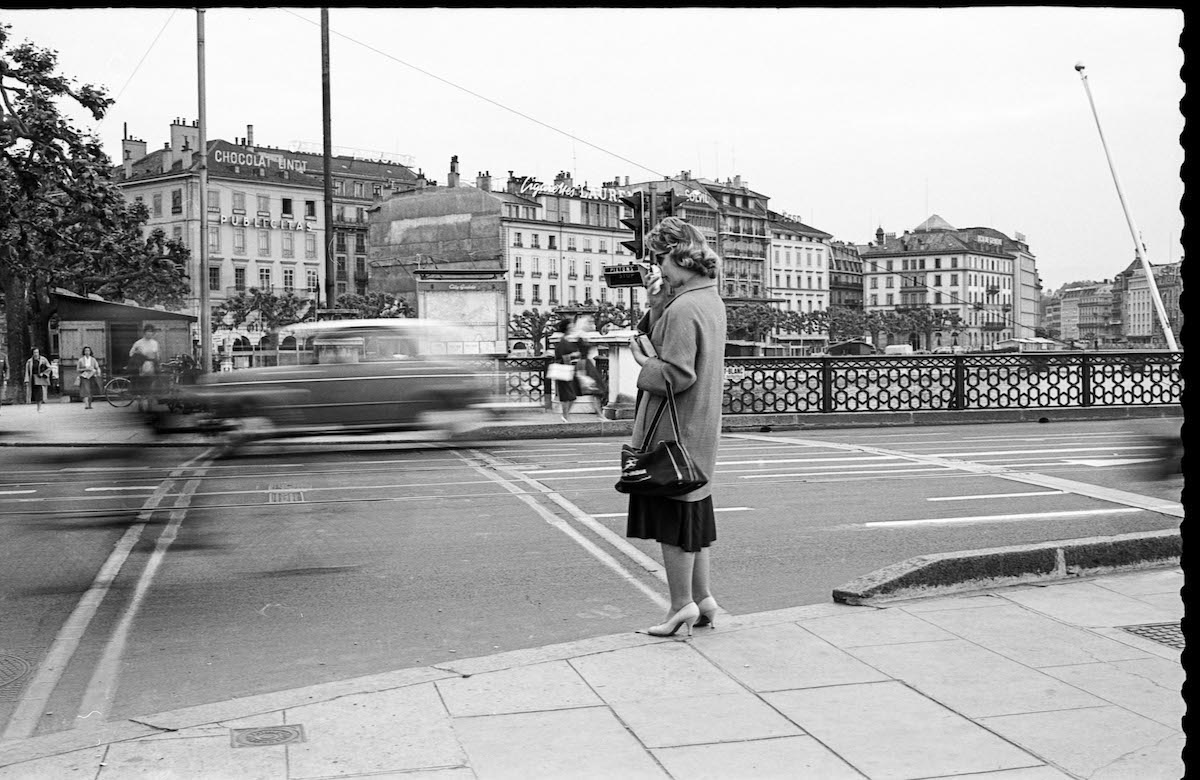 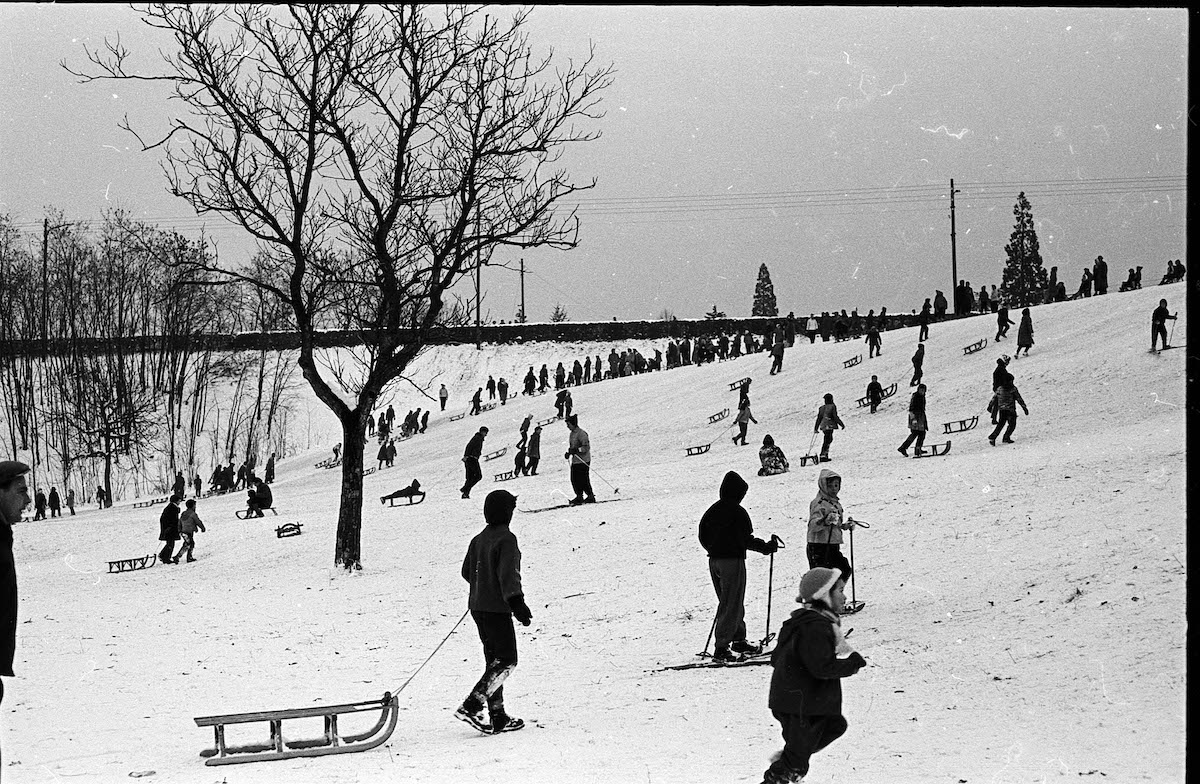 Woman Discovers Over 30,000 Secret Photos Left Behind by Her Mother