Child food poverty was drastically brought under the spotlight in 2020, however with politicians largely failing to grasp nor rectify the situation, the responsibility of applying pressure fell into the hands of vocal campaigners – most prominently Manchester United footballer Marcus Rashford.

This week, as new images circulate online showing the meagre free school meal parcels sent out to families amid school closures, Aldi has released an animated ad titled Hunger. The film addresses the daily impact of child food poverty – a situation affecting one in five children in the UK, according to the supermarket.

The film tells the story of a young child followed around at school, home and everywhere in between by a looming personification of hunger. The animation is brought to life with visuals by illustrator Lisa Stickley, whose painted textures, wobbly lines and use of schoolbook paper brings an innocent, childlike quality to the ad.

Aldi enlisted Rashford – who recently launched the Child Food Poverty Taskforce, a coalition of charities, supermarkets and food outlets – to narrate the film with a poem written by children’s book author Giles Andreae.

“Reading the script for the Aldi animation I felt like I was talking about myself ten years ago,” Rashford says. “This story is a reality for millions of children so, of course, I was happy to lend my voice. I’m proud to call Aldi a founding member of the Child Food Poverty Taskforce. Aldi has continued to take active steps to combat the issue of child food poverty and I would encourage everyone to get involved in their pledge to donate 10 million meals. 2021 is a time to level the playing field once and for all.”

The spot comes in light of research by charity Neighbourly which found that food provision demand for families has increased by 71% in the last six months, with 96% of children supported by Neighbourly charities missing meals once a week – and 14% missing a meal every day. The supermarket has pledged to donate 10 million meals to families affected by food poverty in 2021. 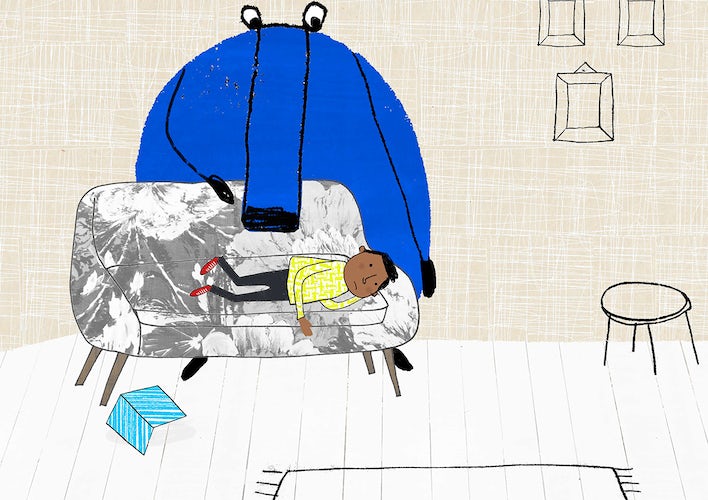 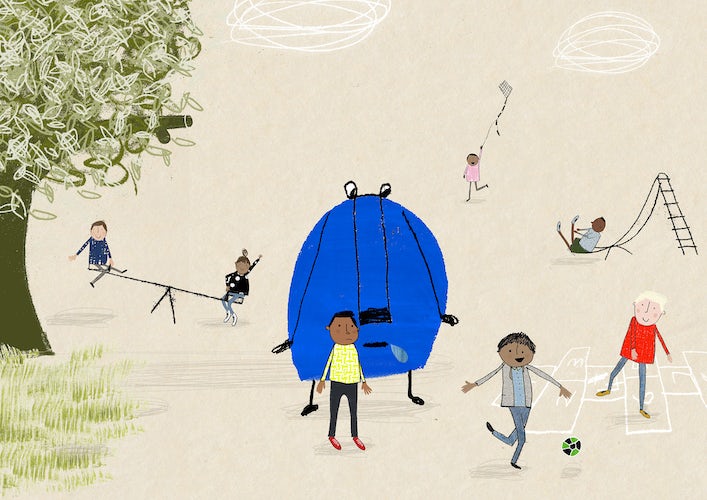