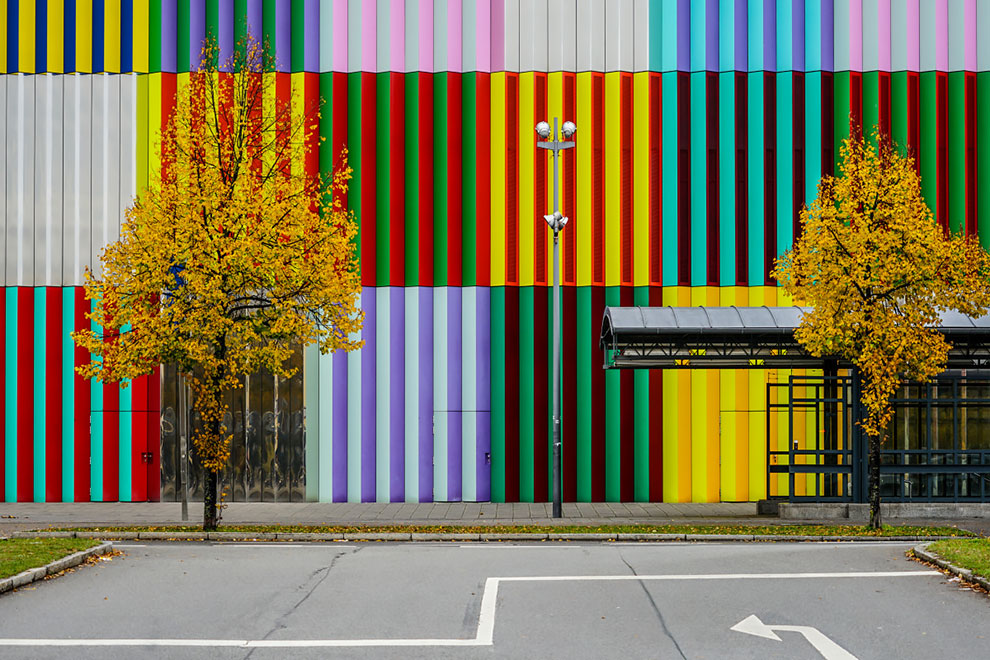 The MIRA Shopping Center opened in 2008 in the Munich district Nordhaide. The West, North, and northern half of the Eastern facades, was made of colored lacquered metal panels which were placed on the walls to form prisms.

Since the sides of the prisms have different colors, the façade appears from the southwest and northwest in different colors. In between, a gradual transition takes place, so that the building changes dynamically as one passes by. In addition to the colored panels, the façade also contains panels made of polished aluminum, which reflect the sky and surrounding buildings.

The facade construction was awarded with the “DGNB Gold Award for sustainable buildings” in 2009. The shopping centre was planned by Chapman Taylor. The responsible project architect there was Ruprecht Melder. Léon-Wohlhage-Wernik-Architekten was responsible for the facade design. 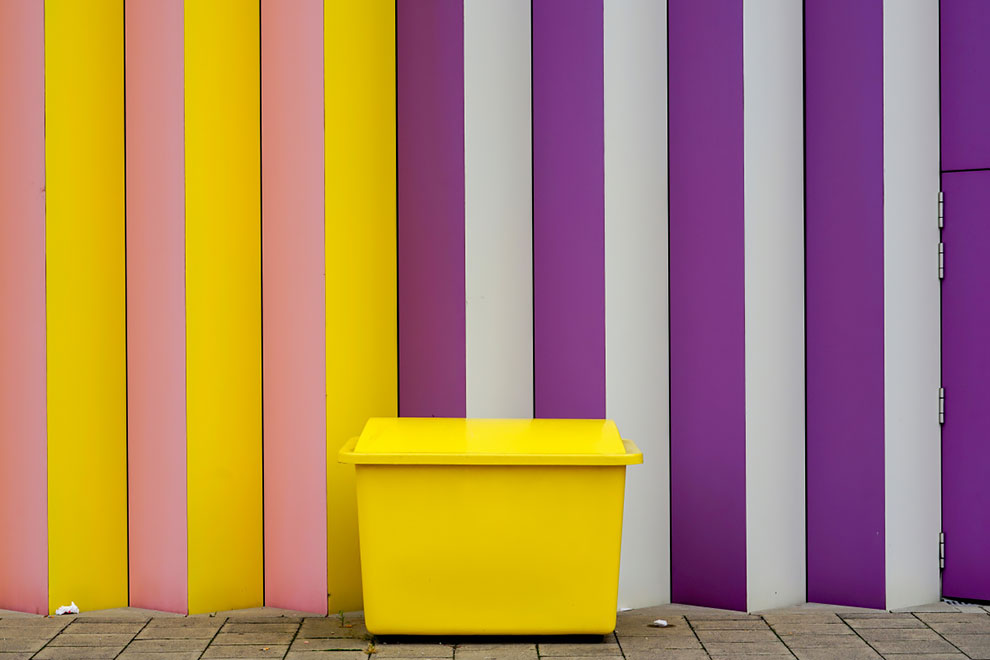 Michael Nguyen is a photo artist and documentary photographer living near Munich, Germany. He takes photographs since 1988. He has been living in Munich since 2007 and moved to Gauting near Munich in 2015. After a long break in the cultural sector and after a sickness he has dedicated himself 2018 entirely to art again. He is an artist and a photographic poet who moves away from the mainstream, at the same time blurs genres. Most of the time, he focuses on small, ordinary things but through the subjective lens, give them new perspectives, a new soul. 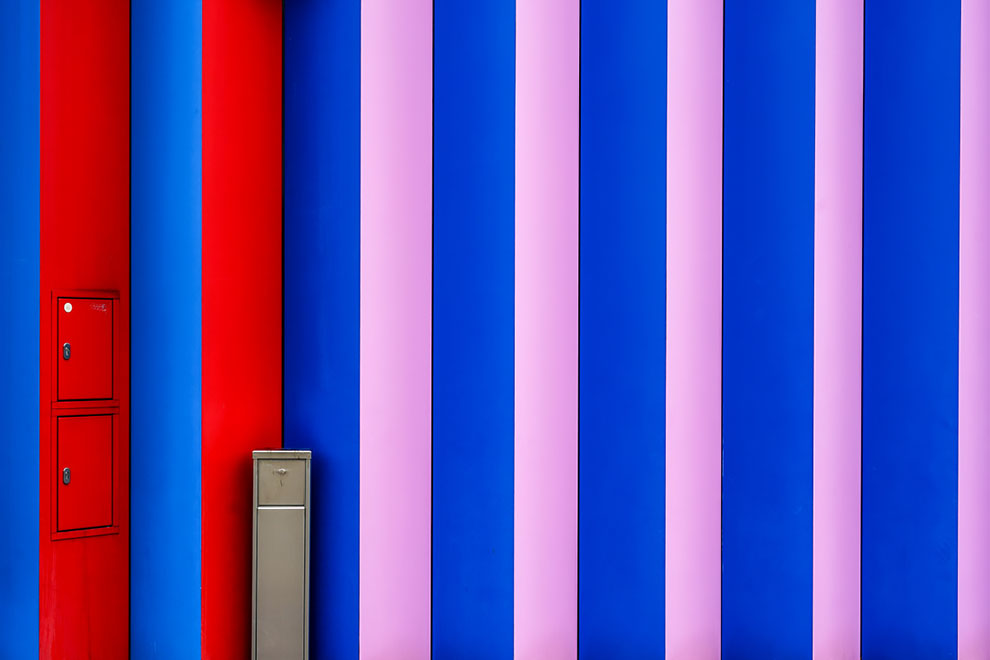 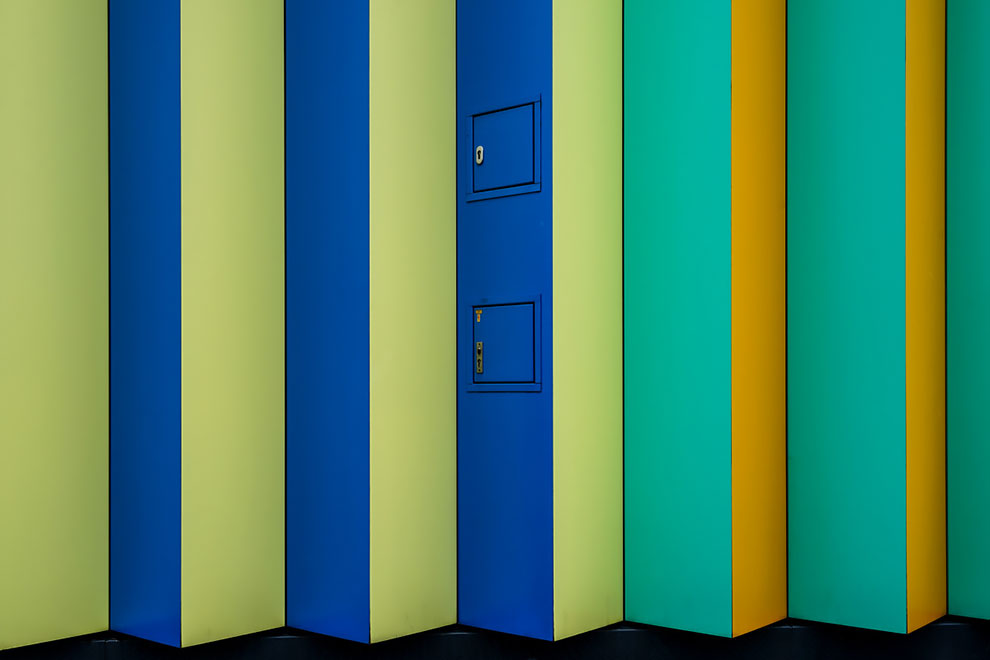 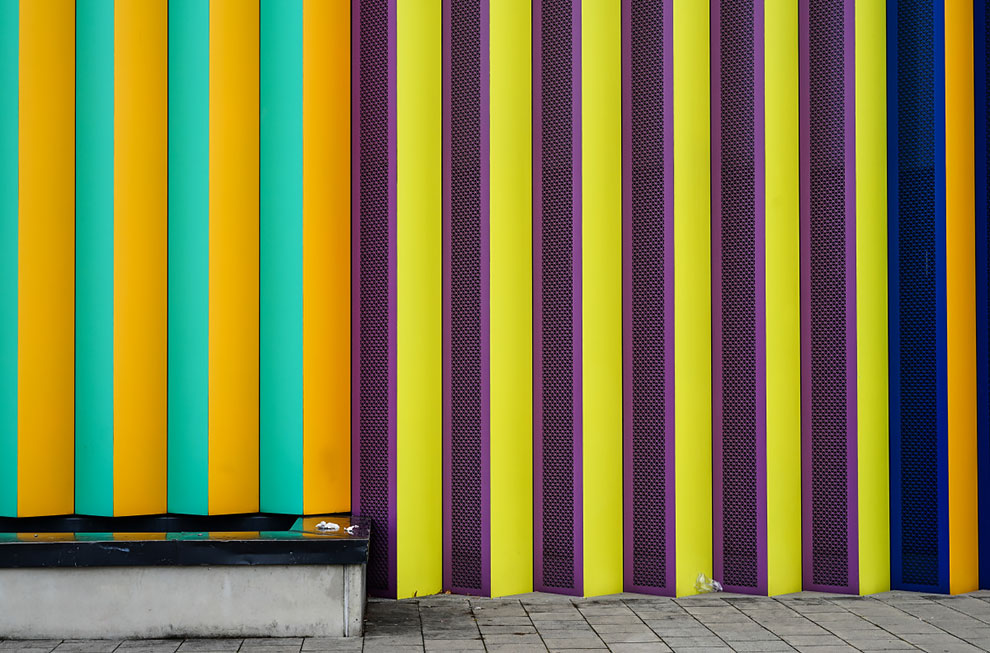 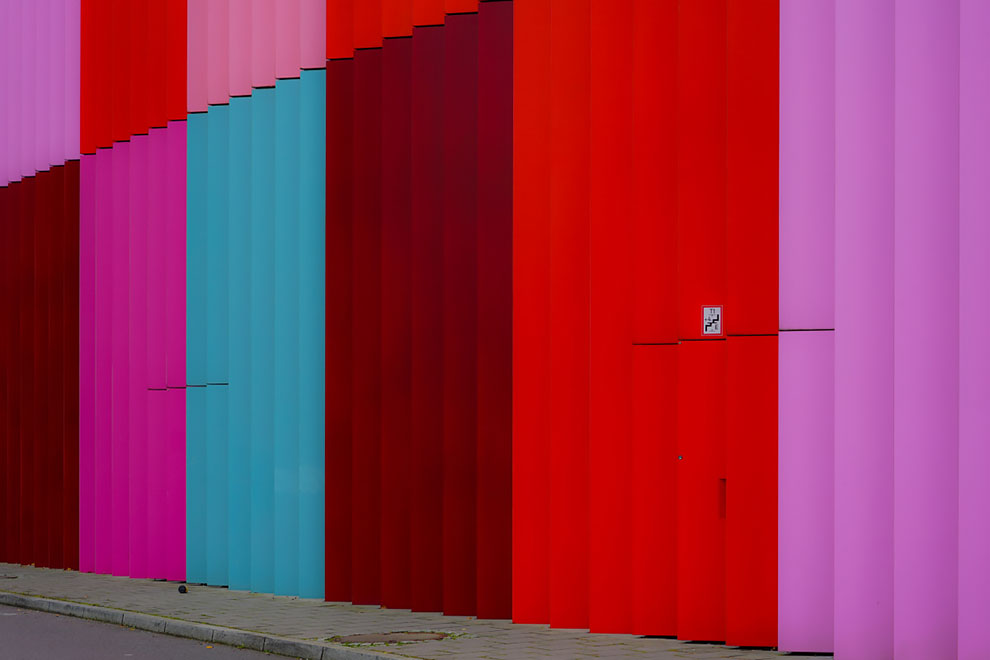 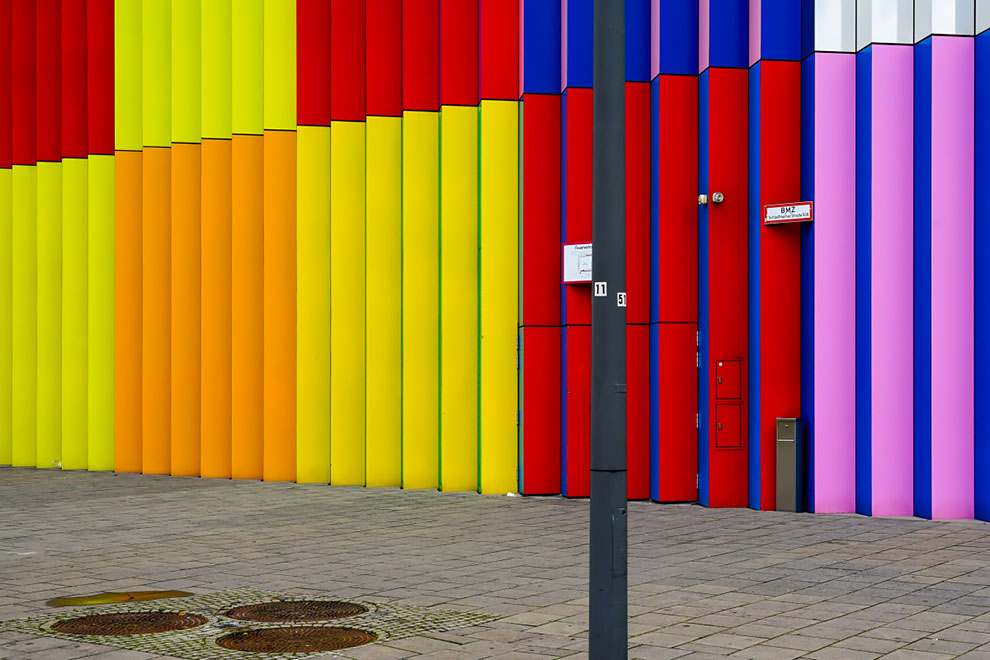 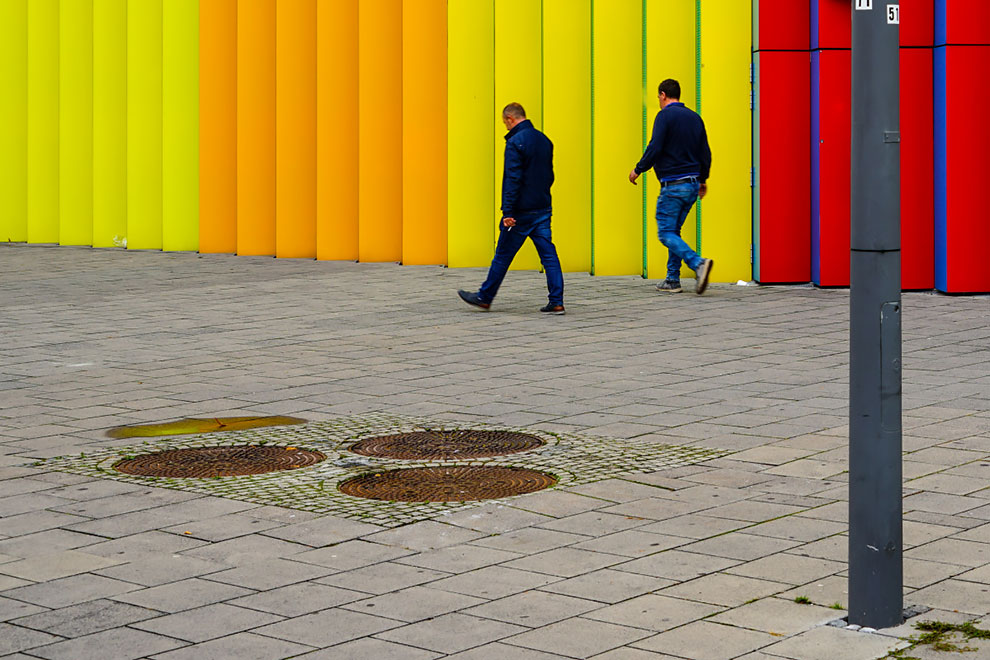 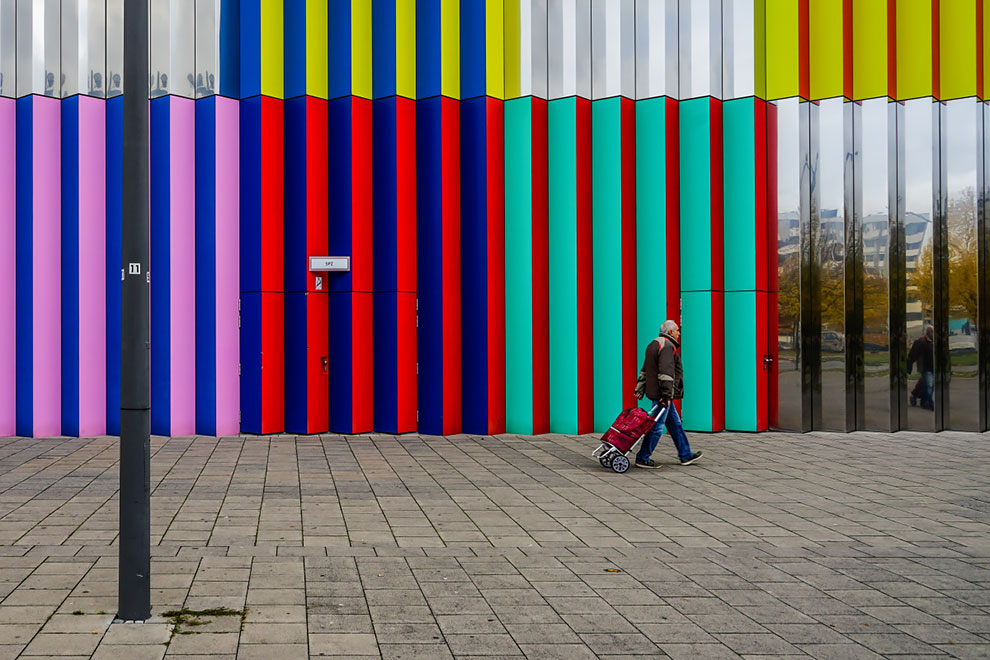 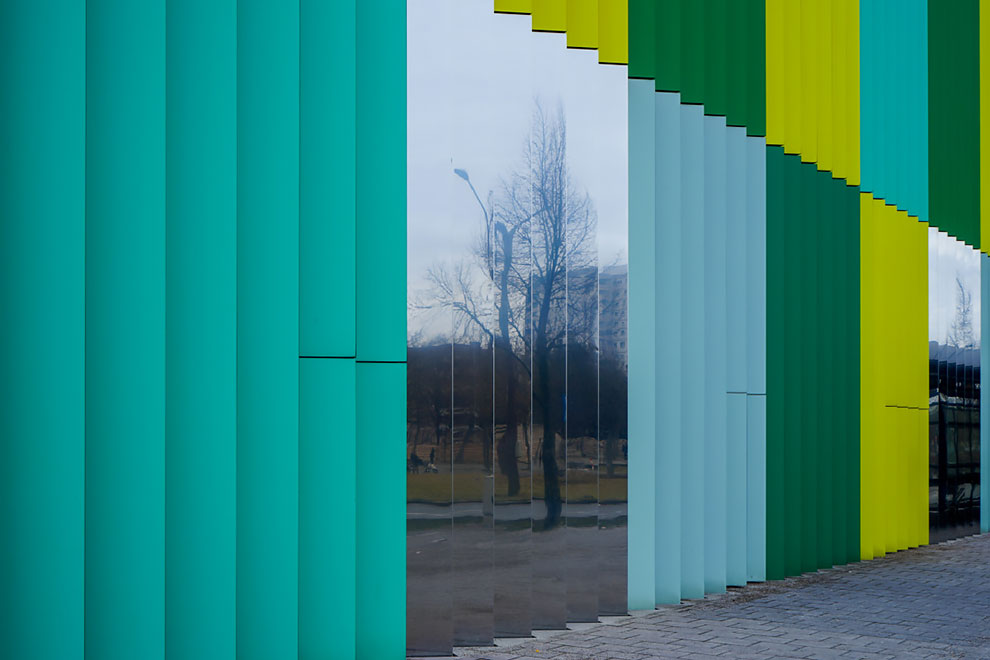 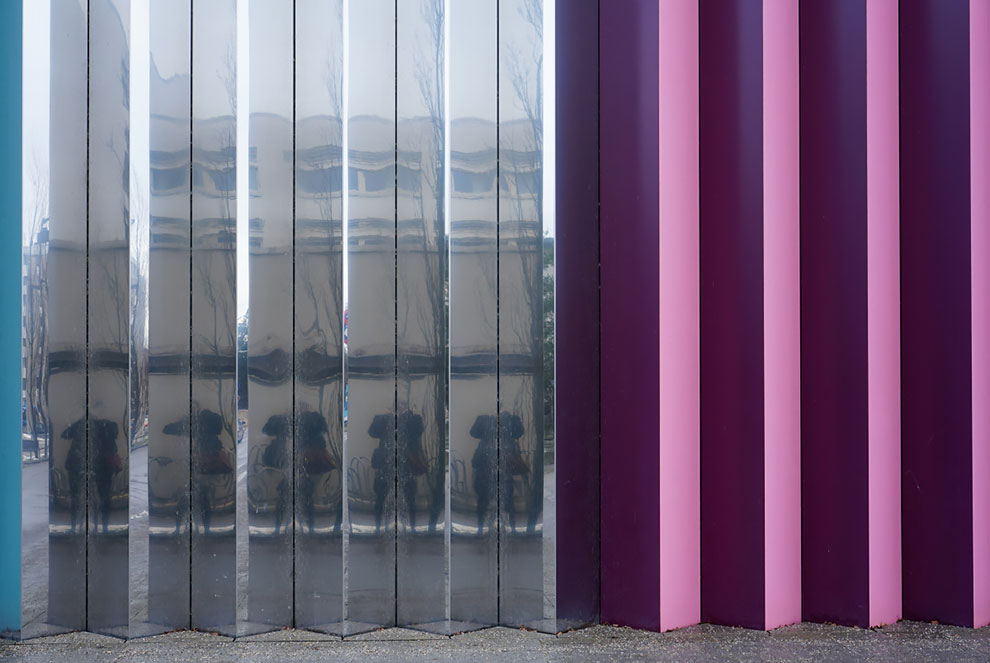 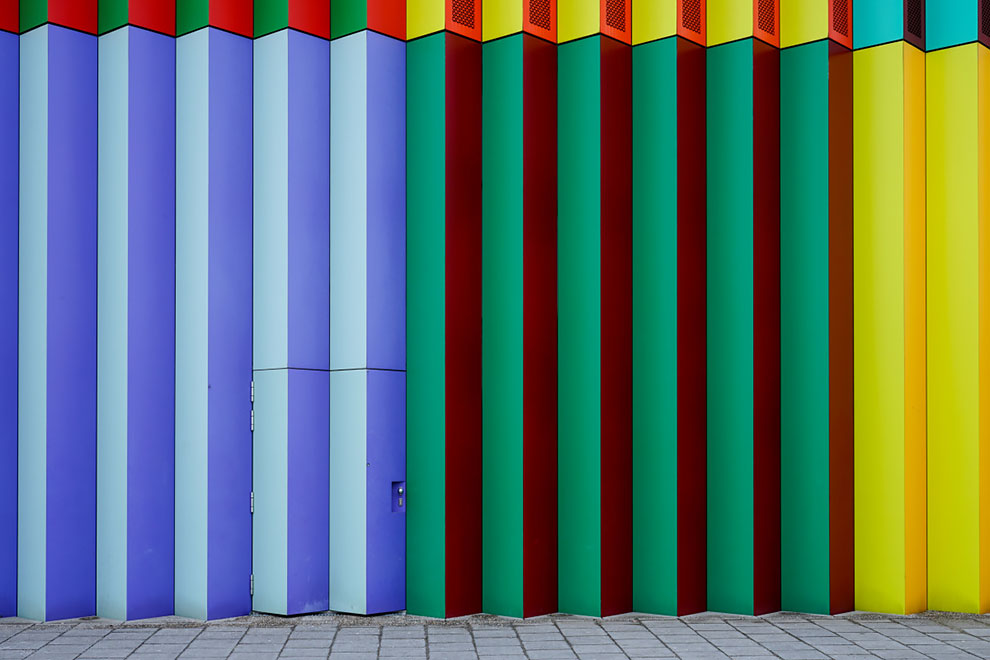 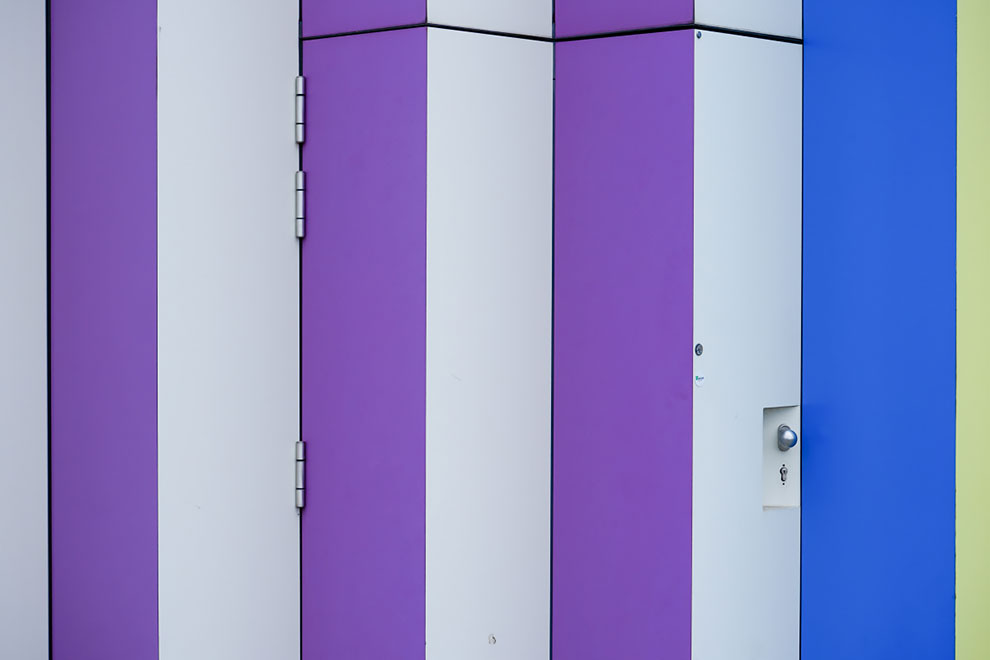 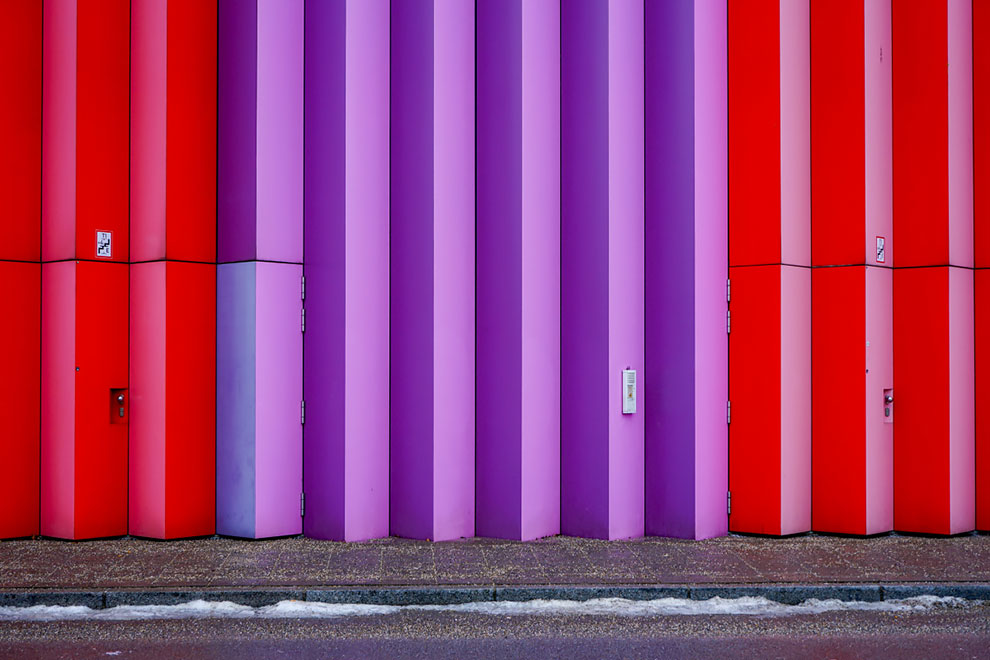 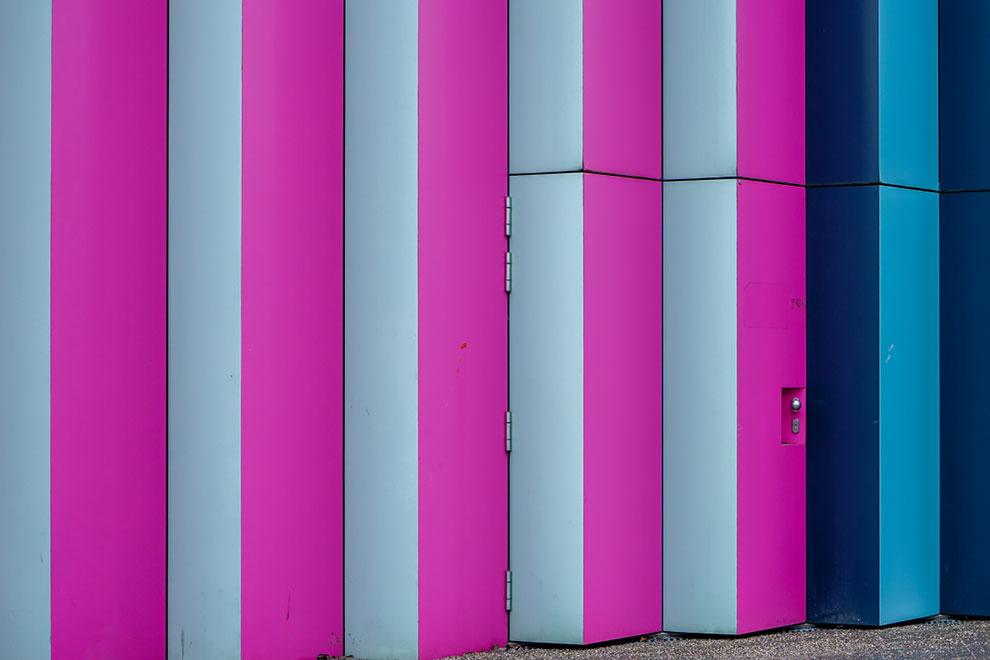 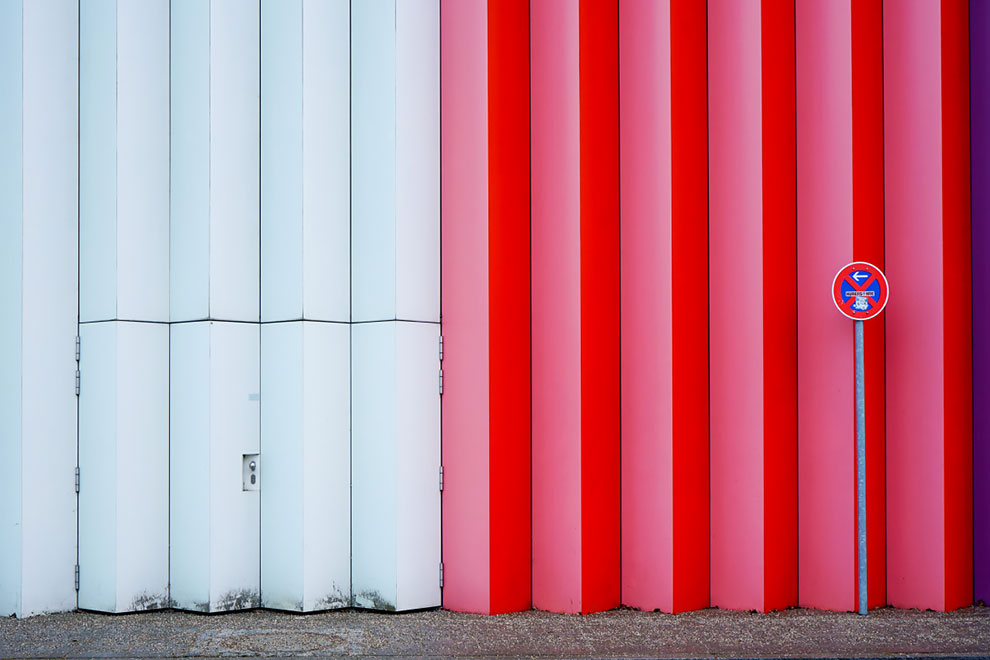 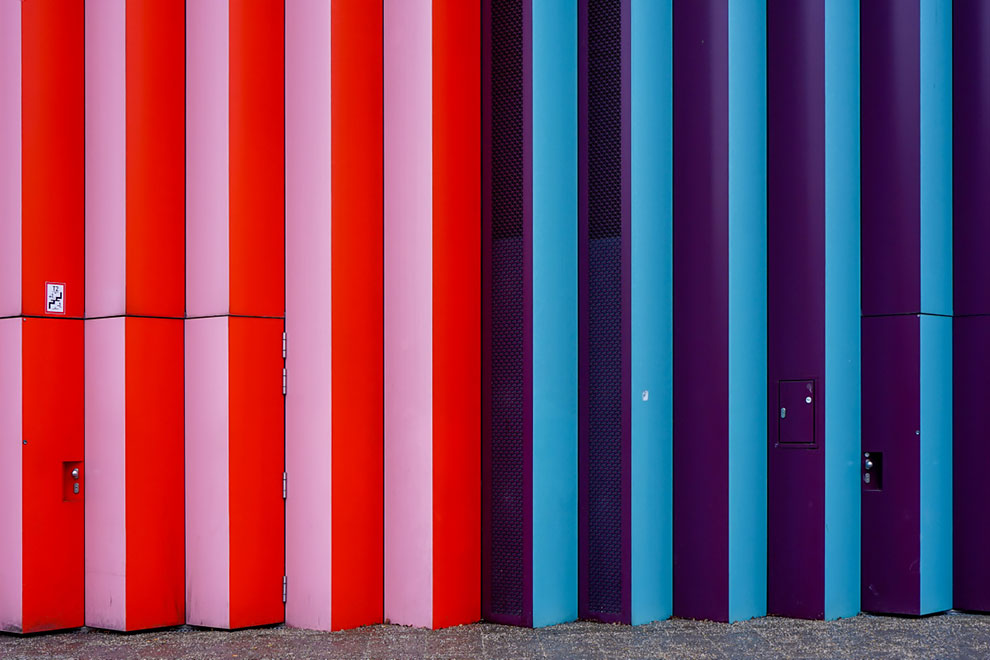 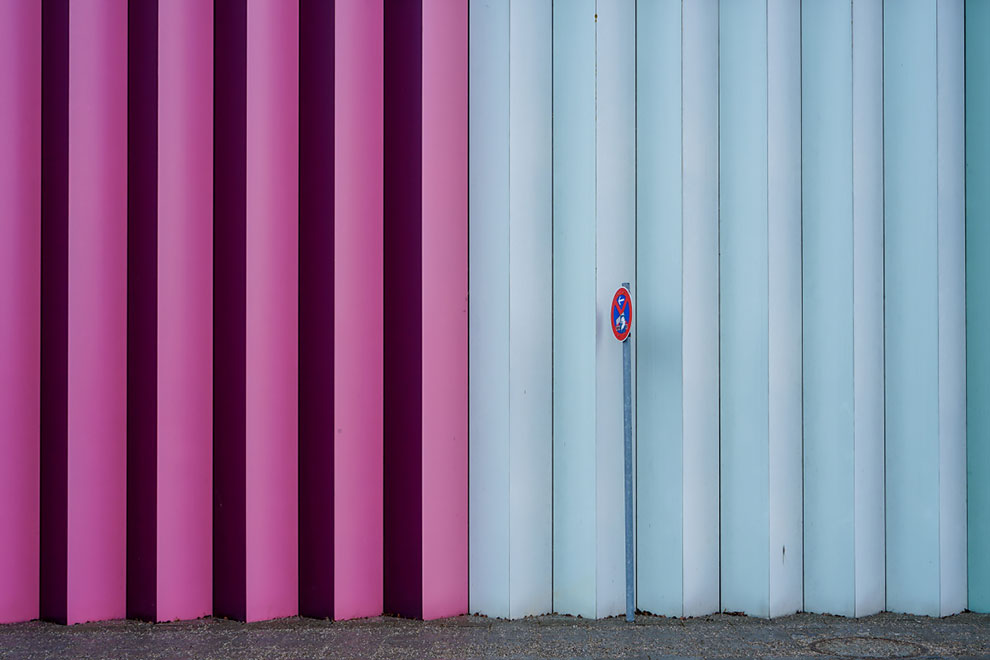 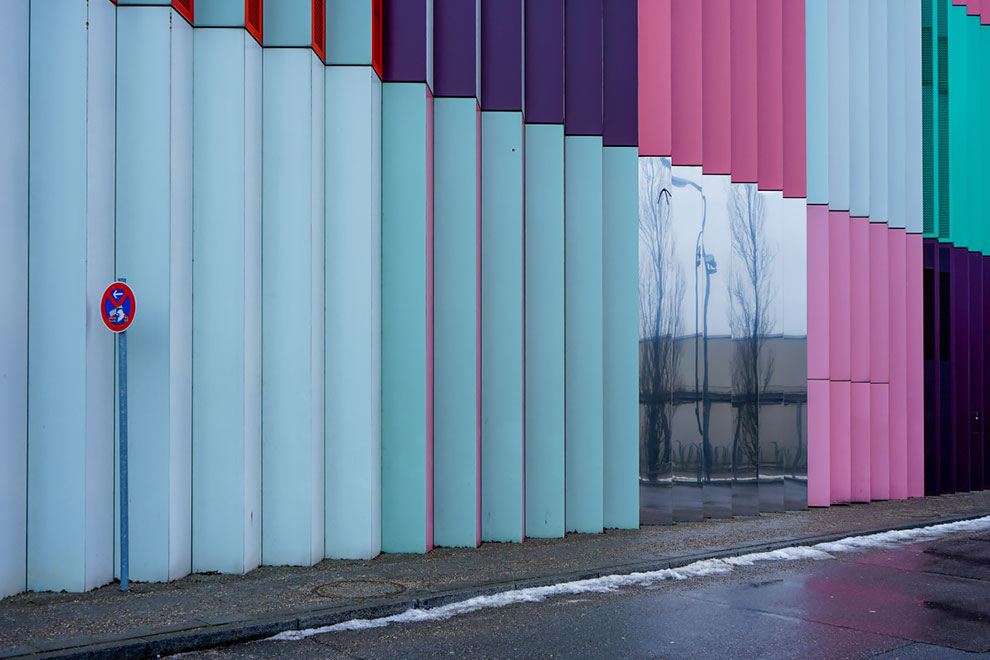 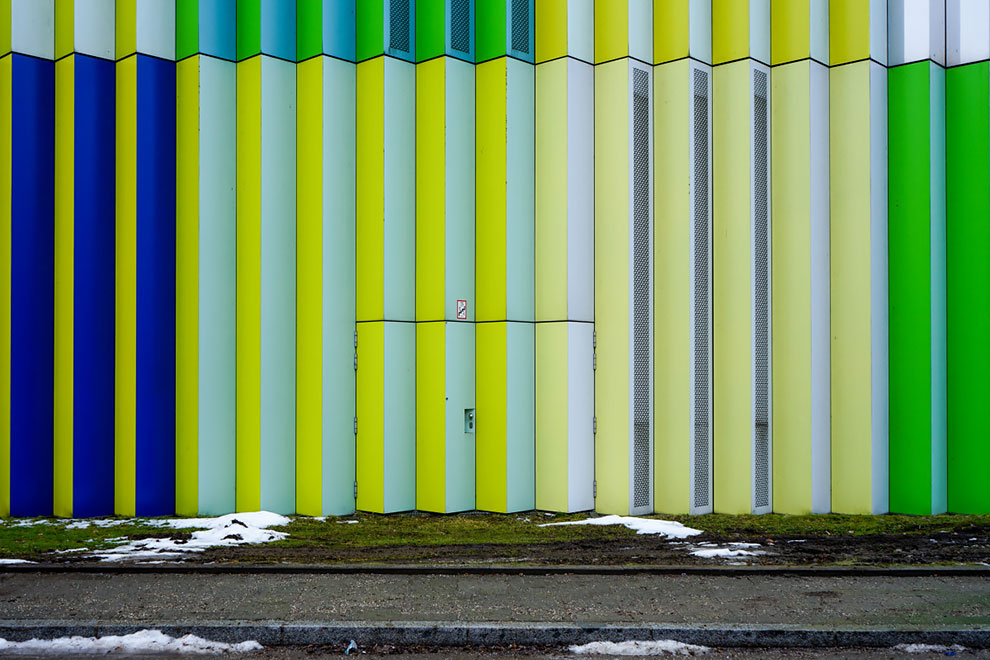 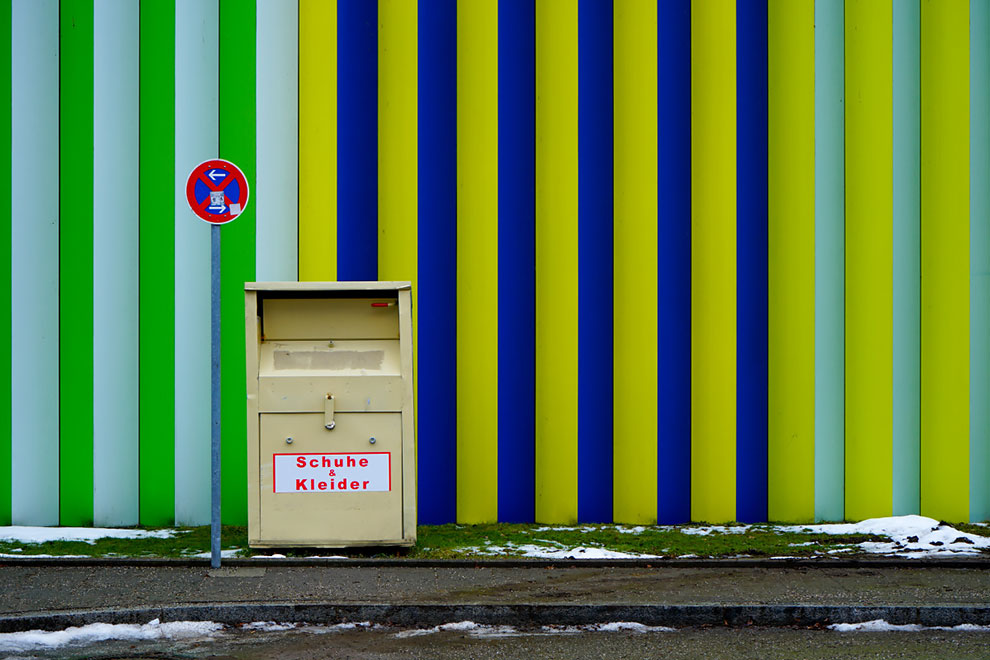 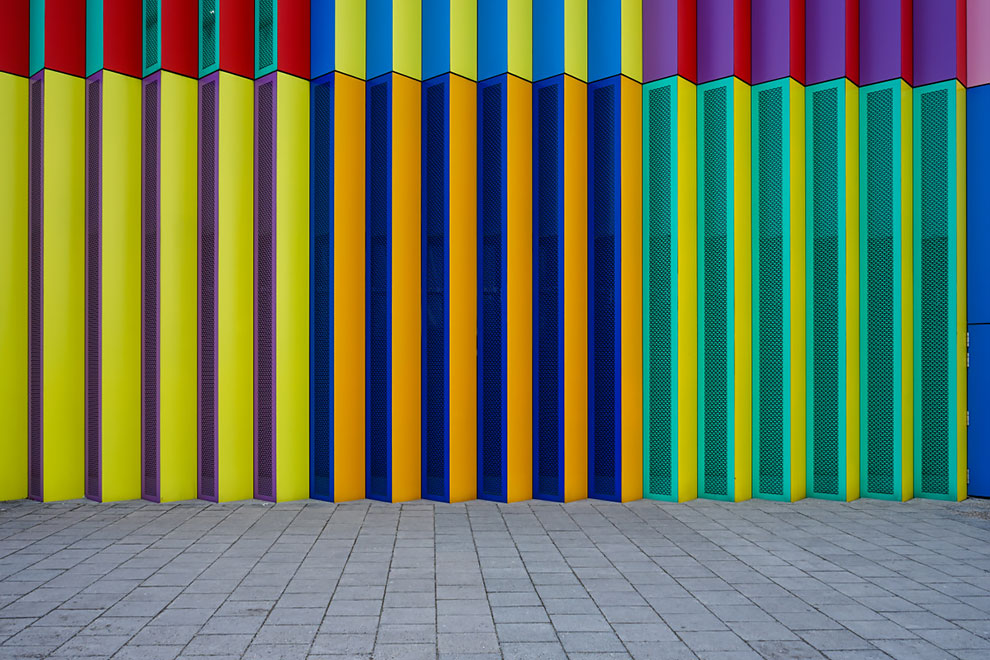 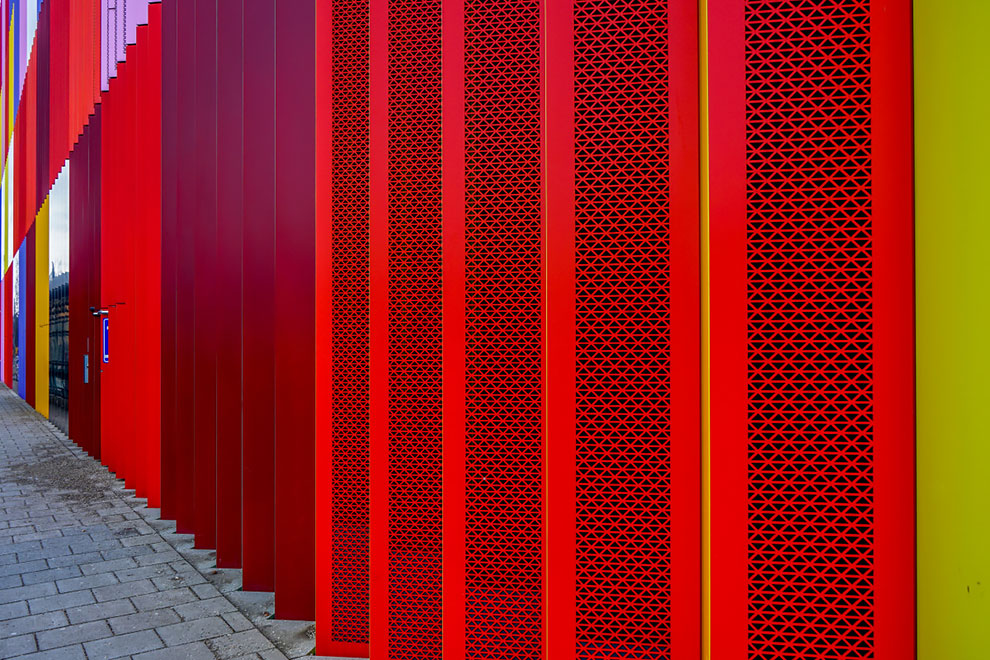