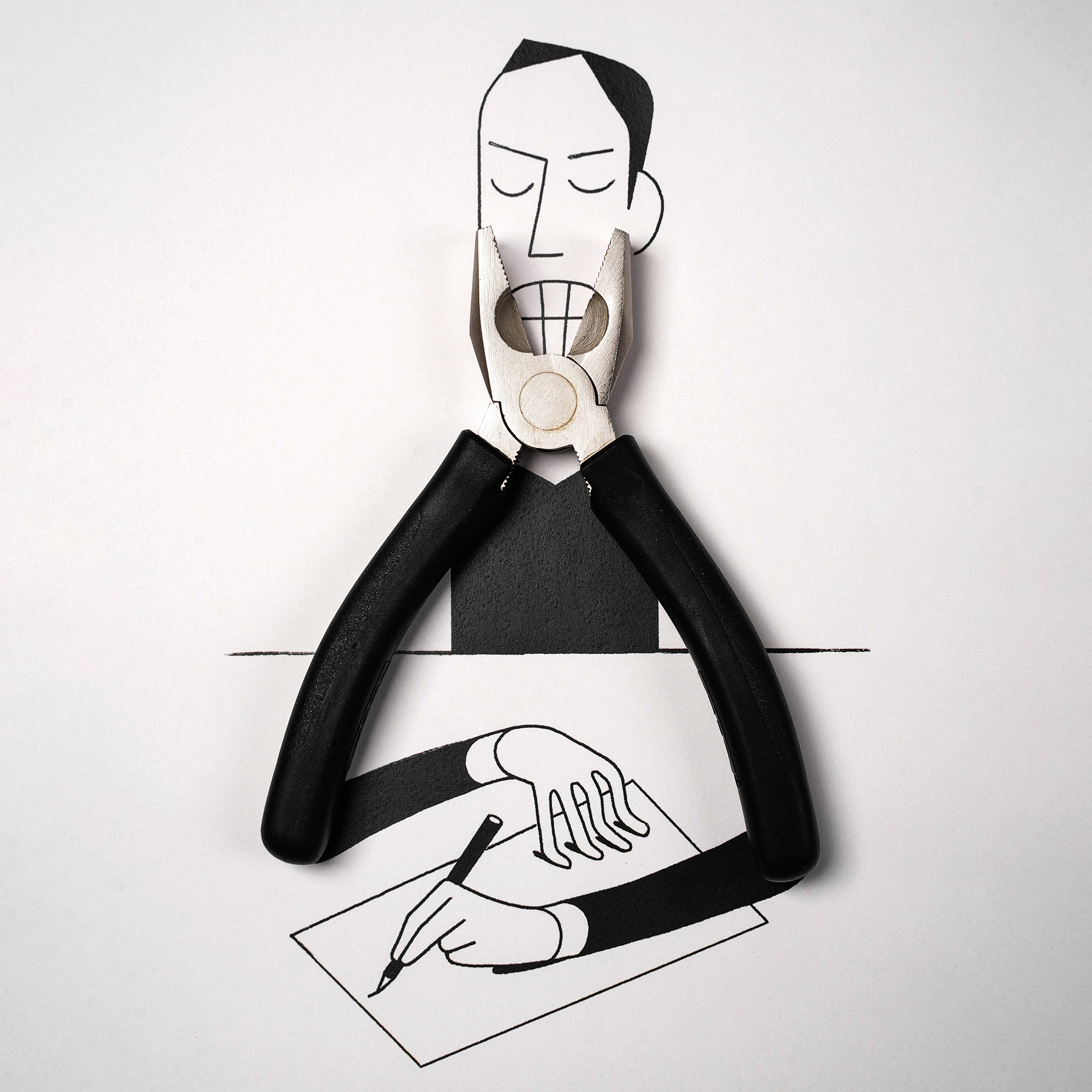 For Christoph Niemann (previously), all it takes is a halved apple or pliers lying around his studio to spur a quirky drawing featuring the random object. The illustrator is known for his Sunday Sketches, a weekly drawing series, that play with scale and position. Imbued with humor, the cleverly arranged compositions turn a red pencil into a megaphone or a splayed book into a cat’s whiskers.

Although Niemann usually lives in New York for part of the year, he’s been working from his studio in Berlin since the onset of the pandemic. “I’m spending a lot of time just drawing—cityscapes, animals I saw at the zoo (one of the few places that are still open to visit), and turning these drawings into silkscreens and linocuts,” he tells Colossal.

Prior to lockdown, he was visiting cities like London and Tallin creating visual essays, and although he misses travel, he’s enjoyed the increased focus and routine of recent months. “Since March last year, I’ve been at my drawing desk almost every single day. The things I do depend on input and inspiration. But craft, attention to detail, and routine are hugely important, as well. These latter aspects benefit a lot from having such a plain and steady schedule,” he says.

Niemann’s recent projects include a vibrant cover for The New Yorker and his newly released book, Pianoforte, which speaks to his experience learning to play the piano as an adult. You can pick up a copy, which is an extension of this interactive feature that ran in The New York Times Magazine a few months ago, in Niemann’s shop, where he also sells originals, prints, and some of his other books. Follow his Sunday Sketches and other illustrations on Instagram, 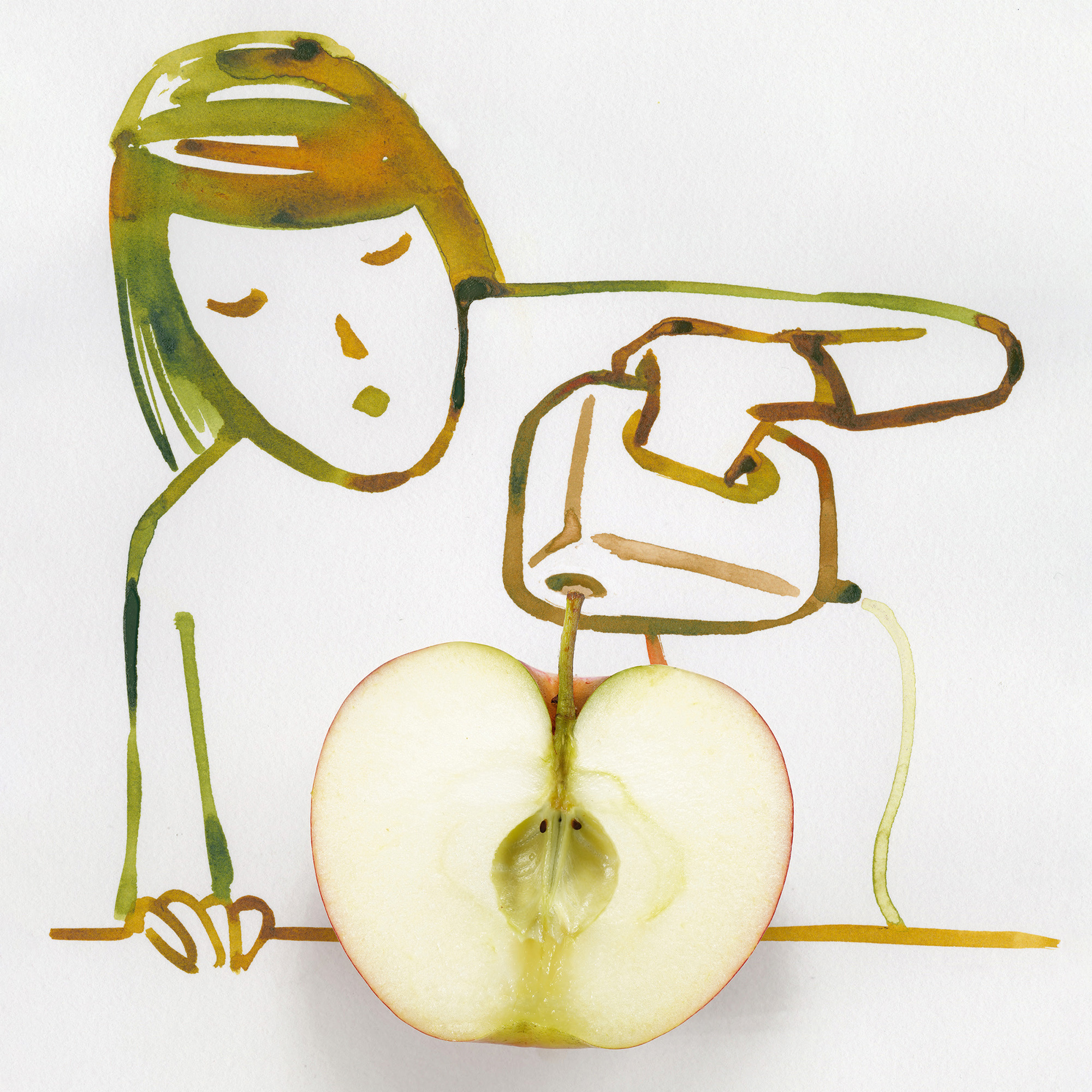