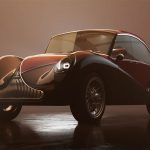 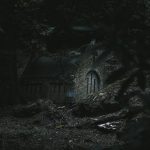 From migrant self-portraits to a wily vixen, this year’s prize-winning photographers cast a fresh eye on the world. 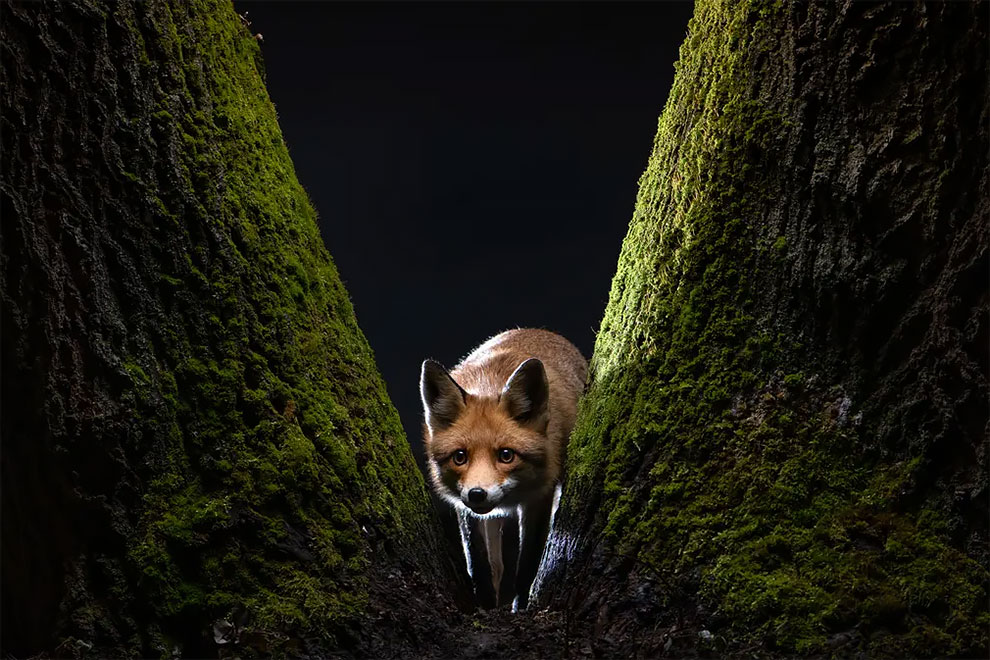 Radisics says: ‘Over eight months, I spent almost every night sitting at the window of my cottage in the middle of the forest. The young vixen appears in the village after dusk, circles an hour and a half, and appears in a courtyard several times. I observed her movements and behaviour from the darkened room, and took the exposure remotely. I named her Roxy. I set the lights in advance, like in a studio, and waited for the protagonist to walk into the scene’ 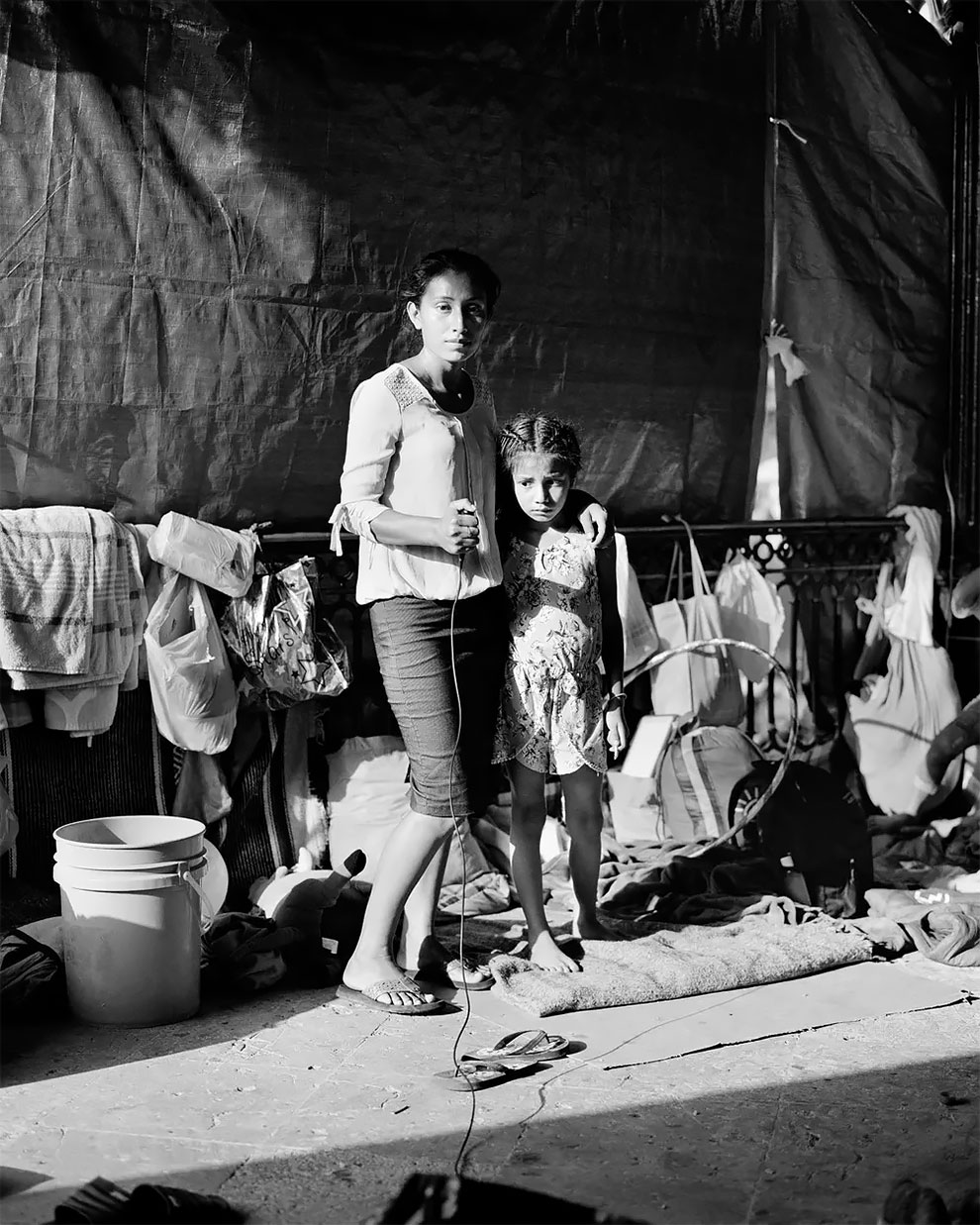 Ferguson says: ‘This is a series of self-portraits of migrants in Mexico, as they wait to cross the border into the United States. To capture a piece of this uncertain journey, I mounted a camera on a tripod with a cable release and then stepped back, allowing the migrants to choose the moment of capture and give them agency in the process of documenting their lives.’ 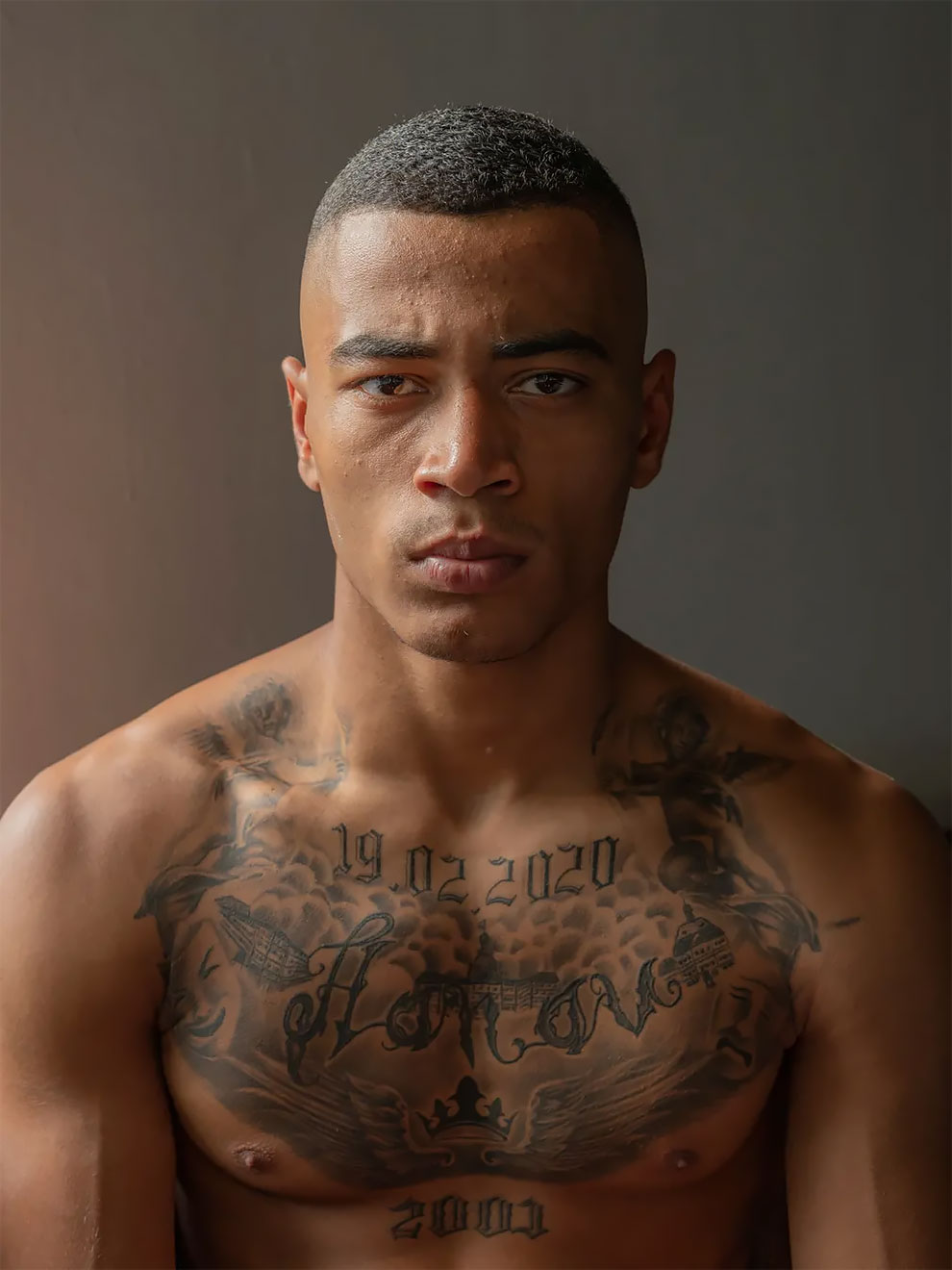 A portait of Piter Minneman, survivor of the February 2020 terrorist attack in Hanau, Hessen, Germany. This photo essay accompanies the friends and relatives of those tragically murdered. In the weeks and months following the attack, solidarity groups and initiatives began forming to support the survivors. Mourning developed into anger and the desire for change 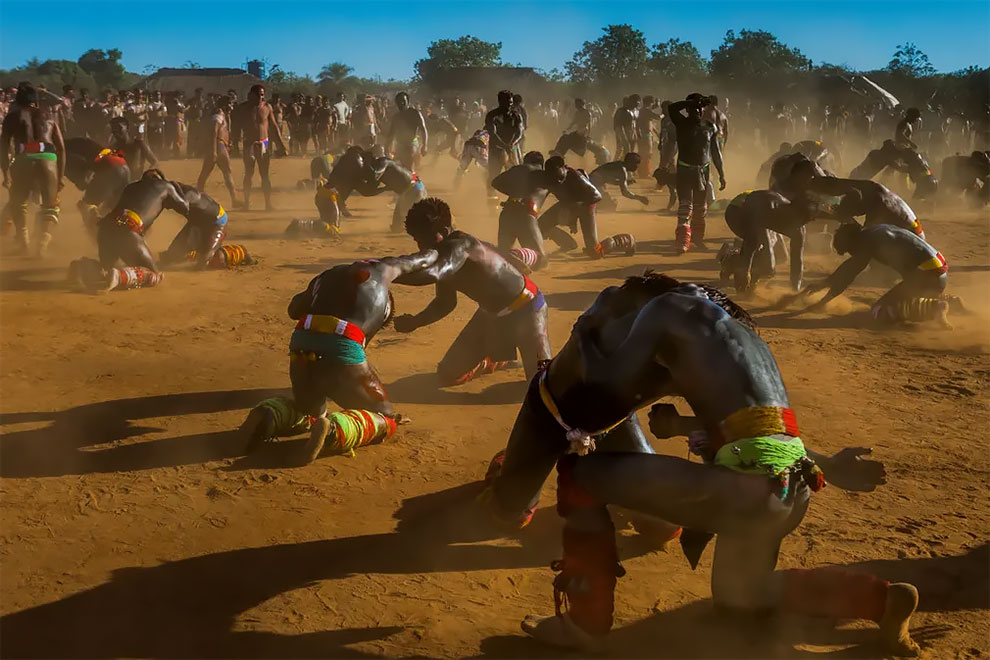 The Kuarup is a ritual of Xingu indigenous Brazilians to honour the illustrious dead – it is the farewell and closing of a mourning period. The celebration takes place once a year in different villages and lasts for three days. The highlight of this celebration is a competition in the martial art called Huka-huka, similar to Greco-Roman wrestling. This year’s ritual honoured the people who lost their lives between the years 2020 and 2021: four out of five were victims of Covid 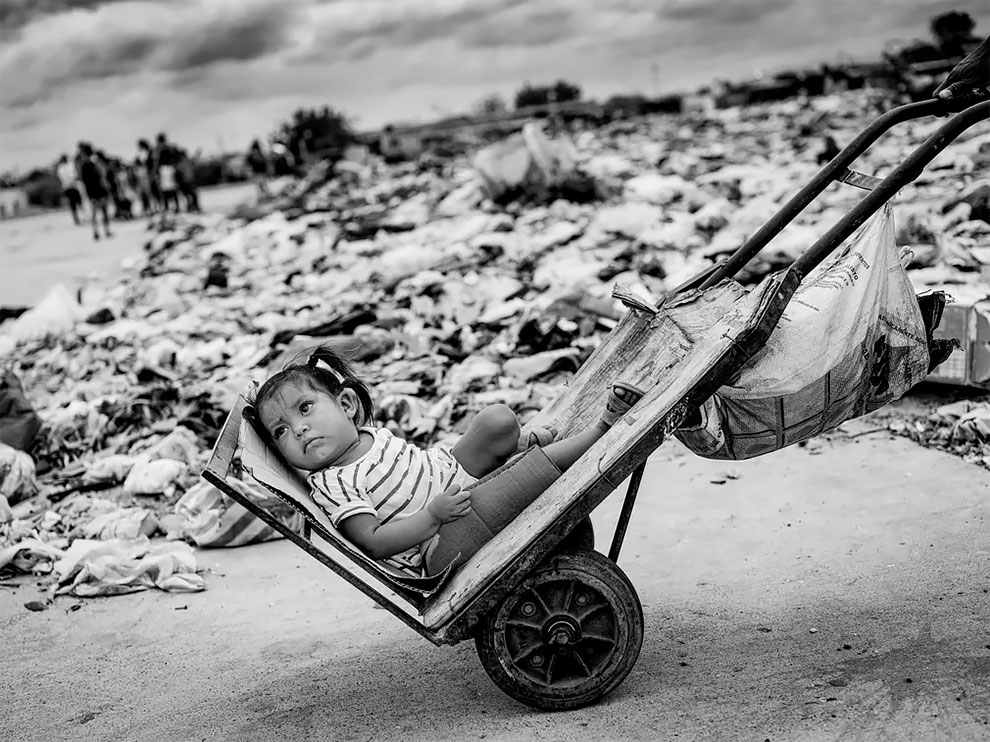 A young girl is being transported home by her father alongside a garbage site, on an abandoned airstrip outside Maicao in Colombia. More than 8.5 million people in Colombia urgently need help. The financial collapse in Venezuela has left many with no access to emergency aid, shelter, clean drinking water or food. Children are paying the highest price 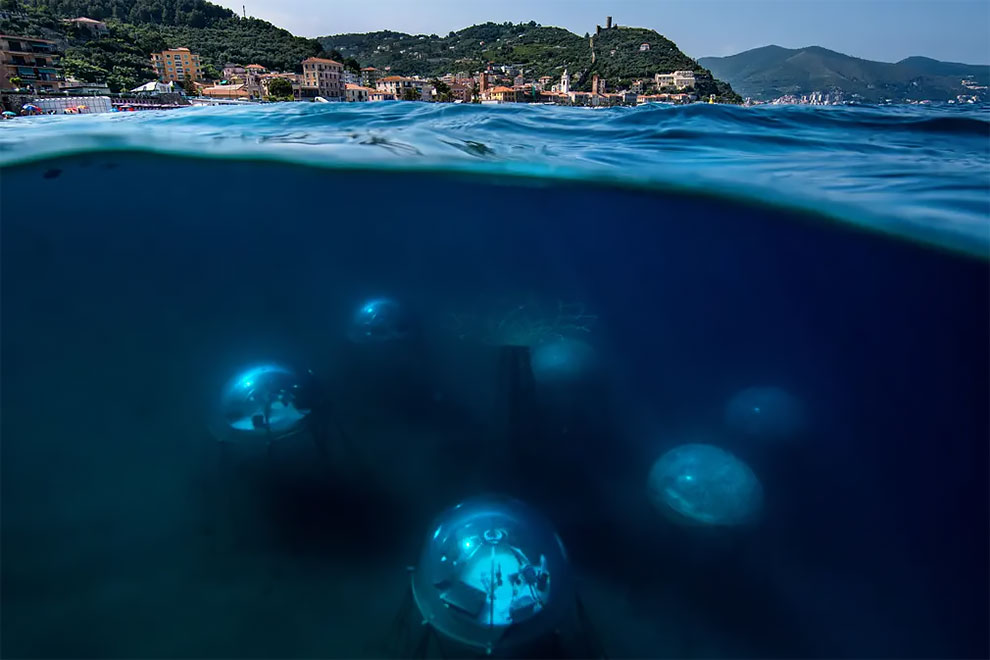 Nemo’s Garden – the world’s first underwater greenhouse – seen from the water surface. This completely self-sustainable project explores an alternative farming system that could be implemented in areas where environmental conditions make the growth of plants almost impossible 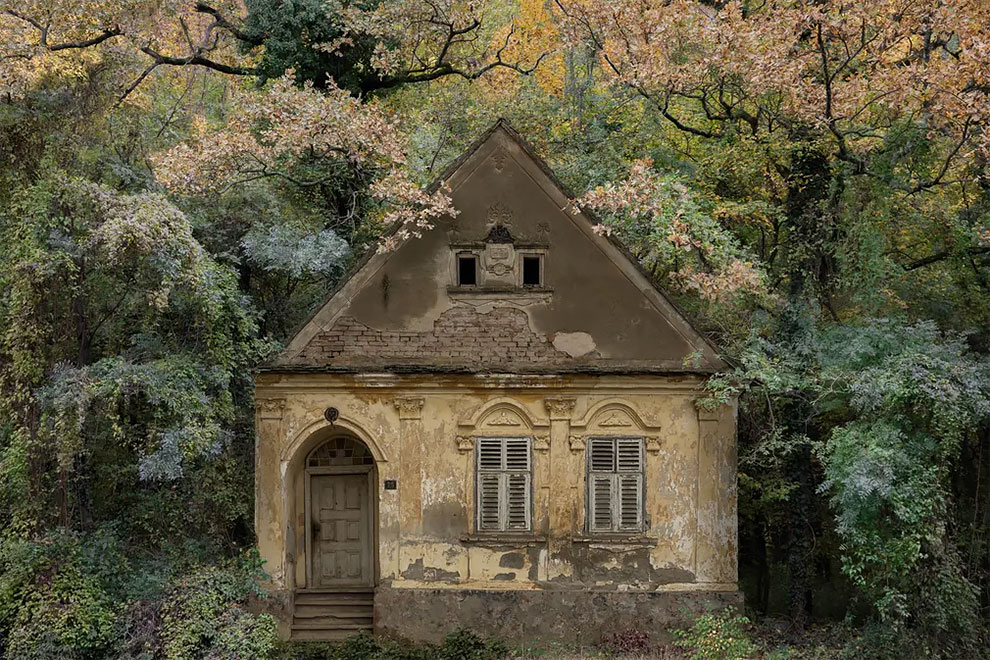 ‘Dorf’ is the German word for village. This picture of a historic village house was taken in the Croatian agricultural region of Slavonia. The photo is part of a broader story about the mass exodus of people from the region 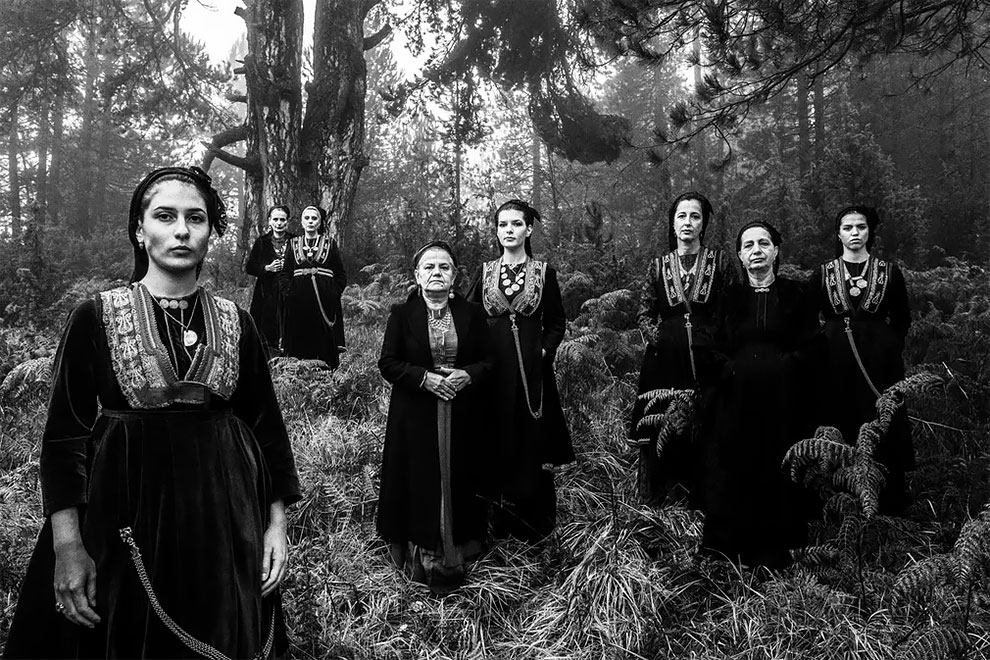 Caryatis is a study of Greek women’s traditional costumes deriving from different periods in the country’s rich history. This project evolved out of Tatakis’s previous work, Ethos, which looked at Greek traditions and customs. Each photograph is meticulously staged; postures, attitudes and even hand placements depicted are all typical of the area from which the costume originates 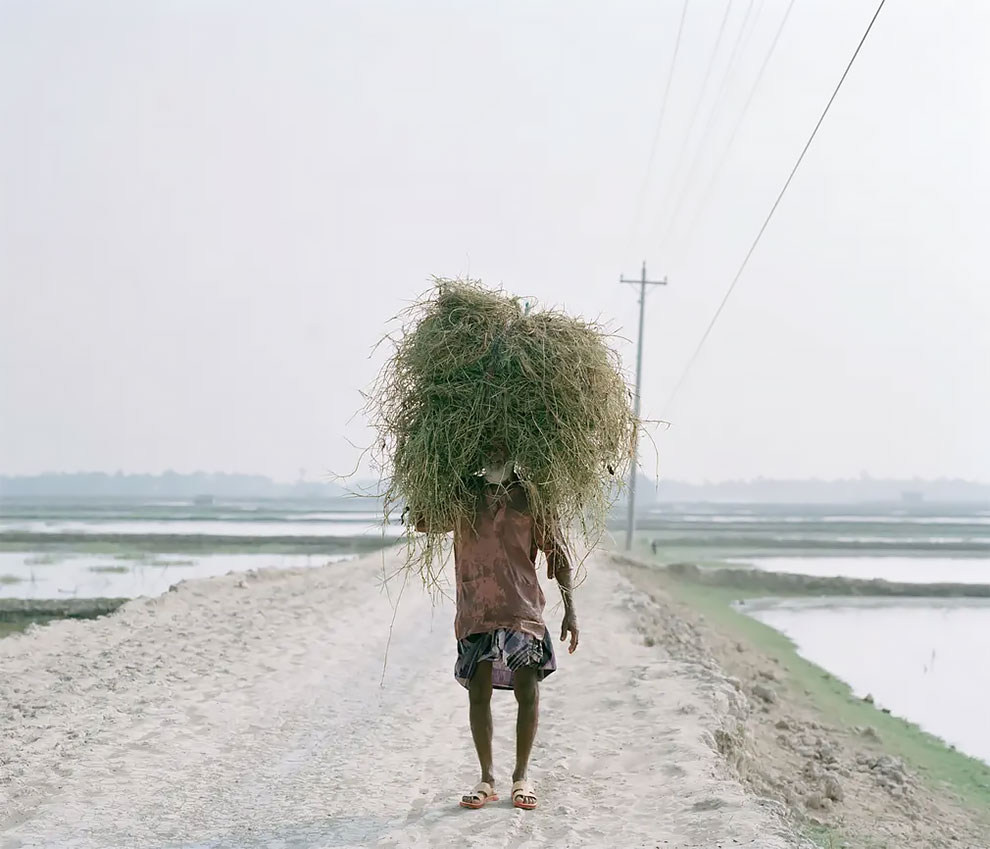 Kimura says: ‘I photographed these pictures in Gabura Union, Bangladesh during October and November 2021. Gabura Union is one of the most vulnerable areas to the impacts of climate change, and many residents suffer from its effects. These include river erosion, landslides, rising salinity in fresh water sources and the tropical cyclones that occur frequently. The purpose of this photo essay is to capture and communicate the situation for people living quietly in this transition’ 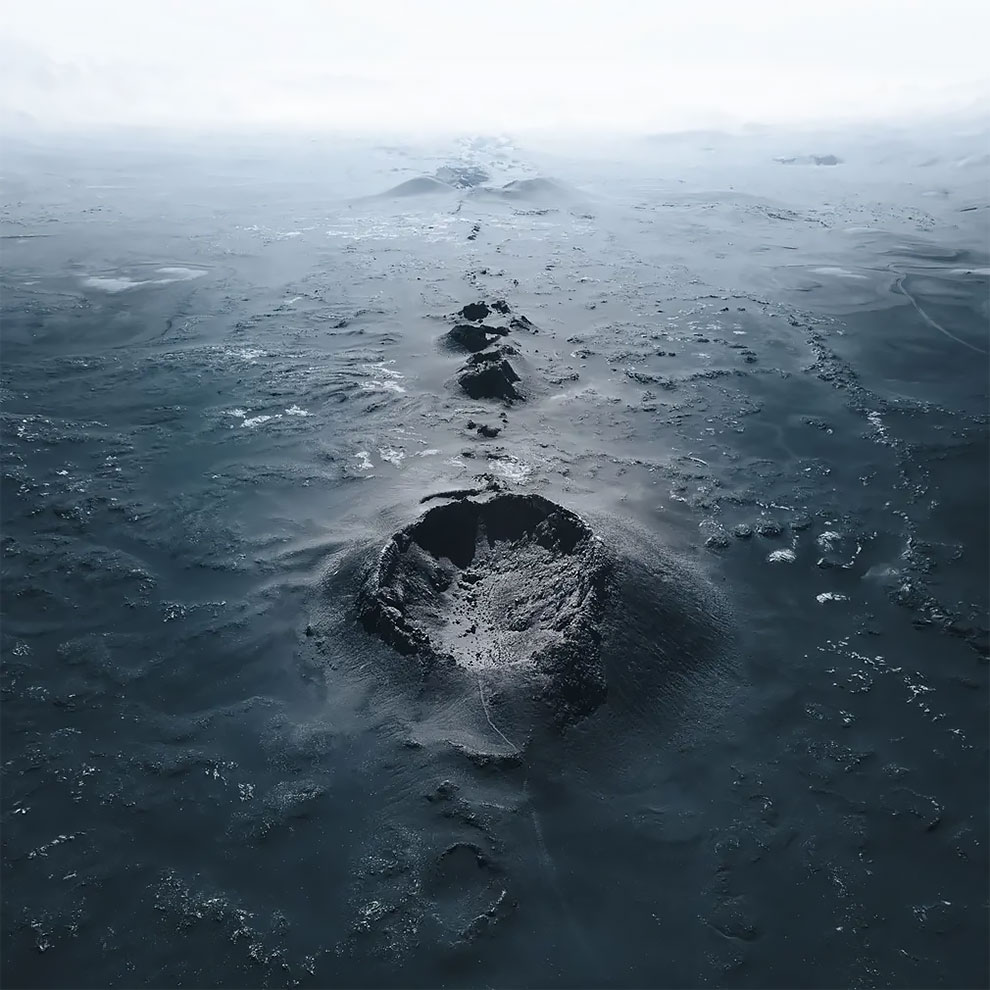 An uninhabitable volcanic desert in the Icelandic Highlands. The climatic conditions here are so harsh that, for the majority of the year, life cannot thrive 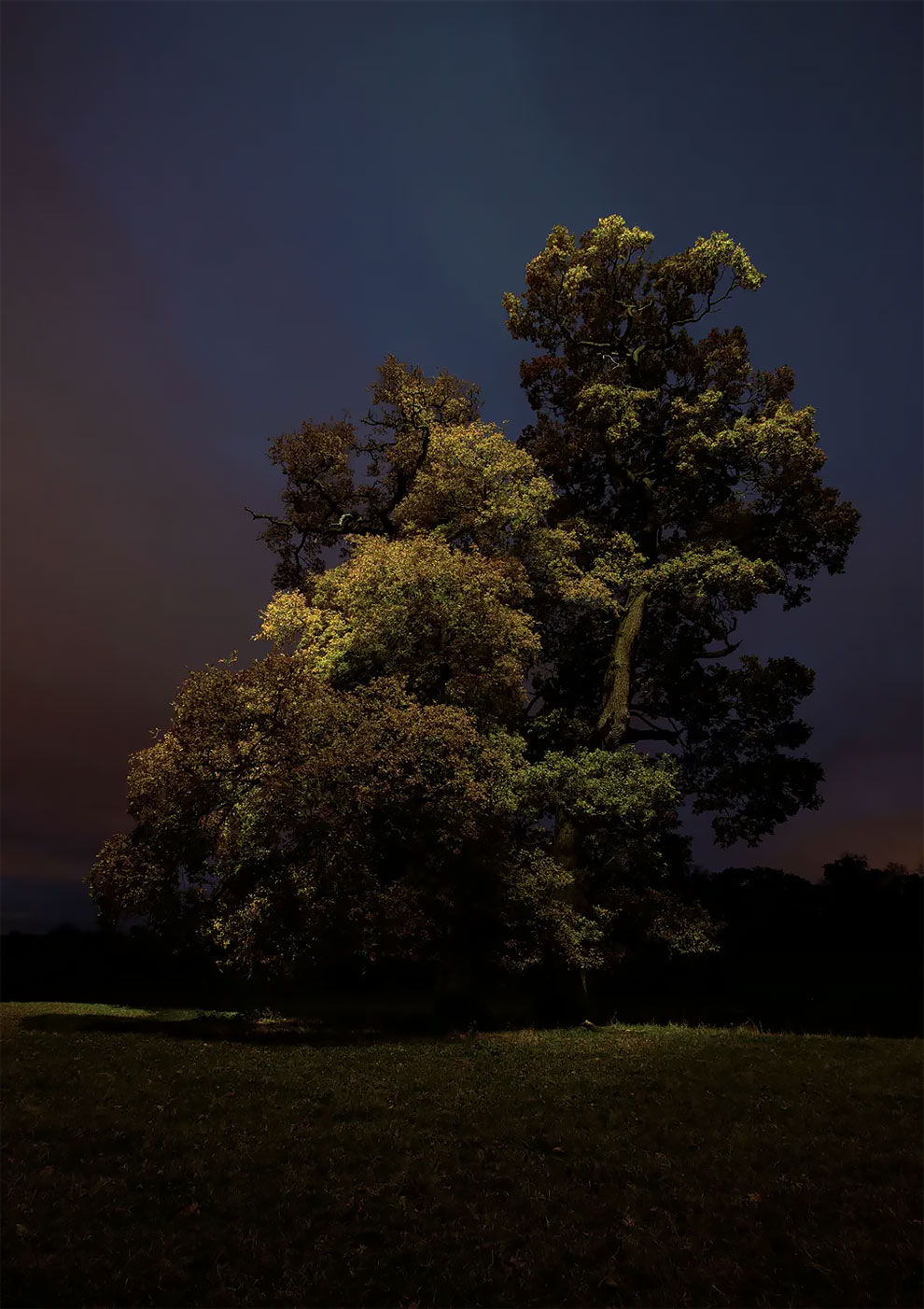 Jones says: ‘This project was born of the Covid-19 lockdowns, and the impact upon my work as a portrait photographer. It was inspired by my home county of Wiltshire, where the distinctive landscape features many knolls with lone trees raised above the horizon. I chose to photograph against dusk skies and lit the trees with drones to create an otherworldly impression. As lockdowns took hold, so did this project. I started looking into every field and up every hill for aesthetically interesting treescapes’ 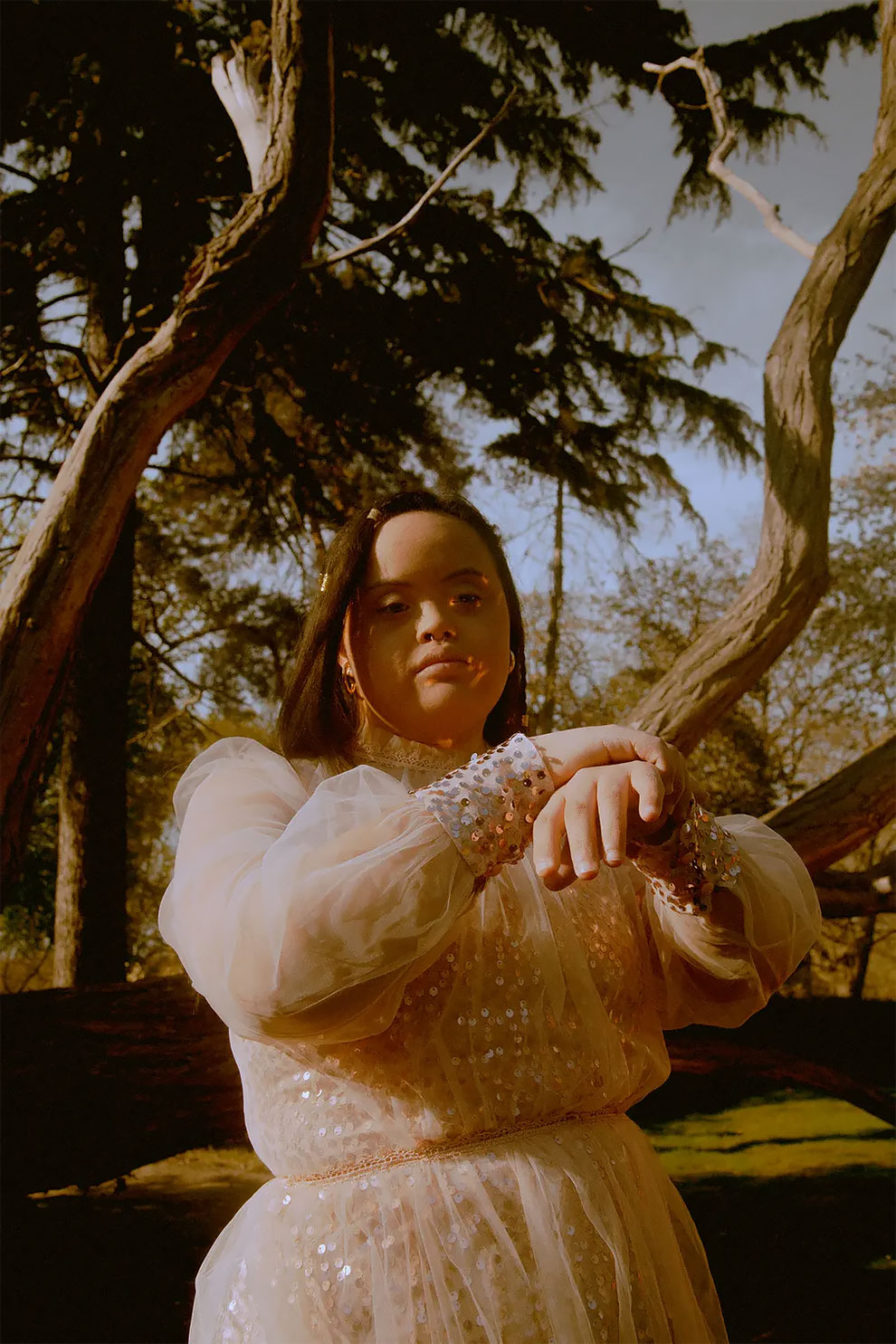 Neubauer says: ‘A lot of my work is centred on people with visible differences because I think the less diversity people see in their everyday lives, the more disconcerting they might find it – and that’s something I can change. For me, diversity does not exist without inclusion. When I met Lauren on a hot day in London in 2021, I immediately connected with her. She is so hard-working, signed with a leading talent agency, and definitely one to watch’ 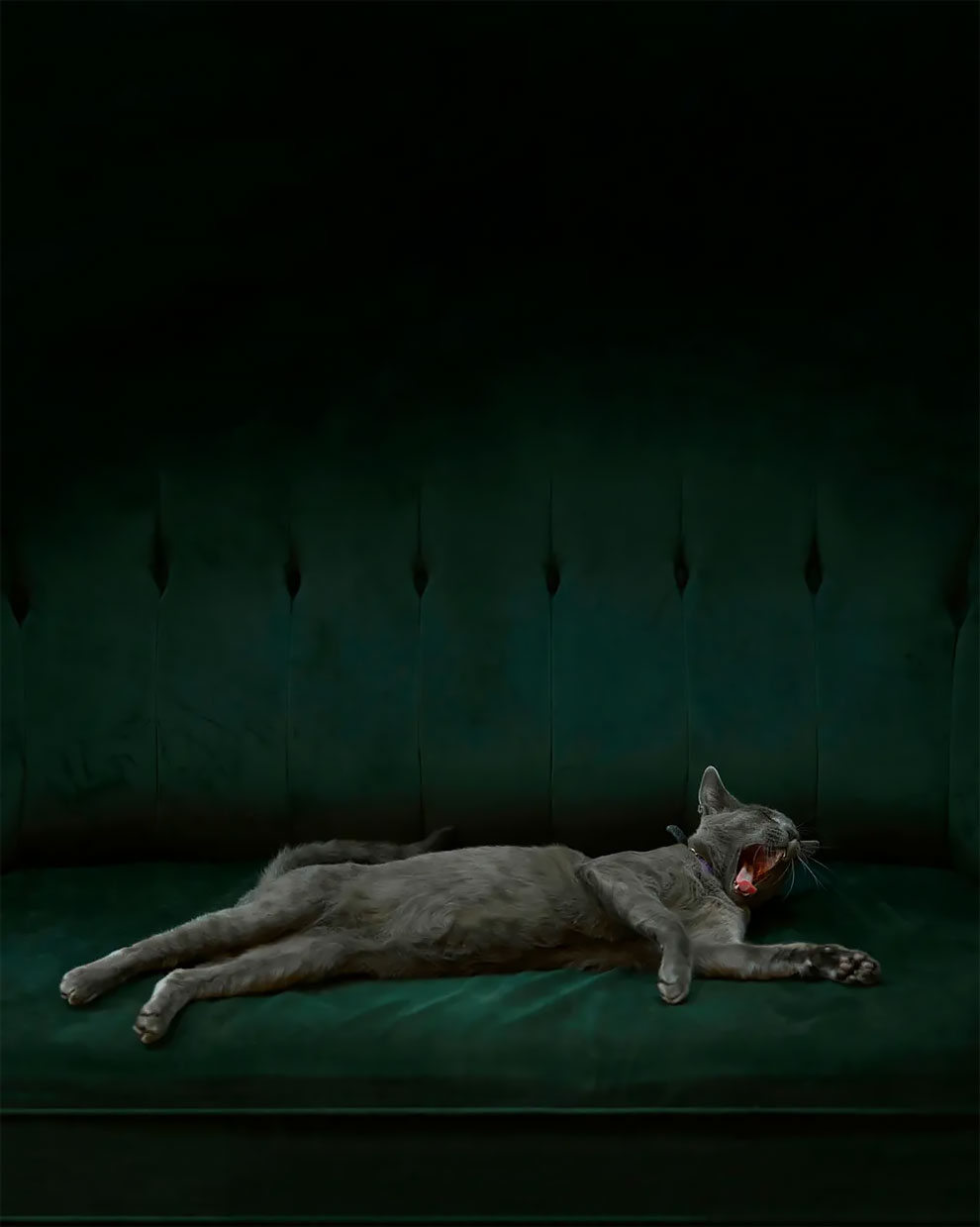 Fox says: ‘During lockdown, I photographed my family a lot – this is our cat, Smokey, who spends a lot of his time doing this. It’s something we all ended up doing a lot! For me, this series evokes the quiet, isolated, reflective moments I felt during the pandemic’ 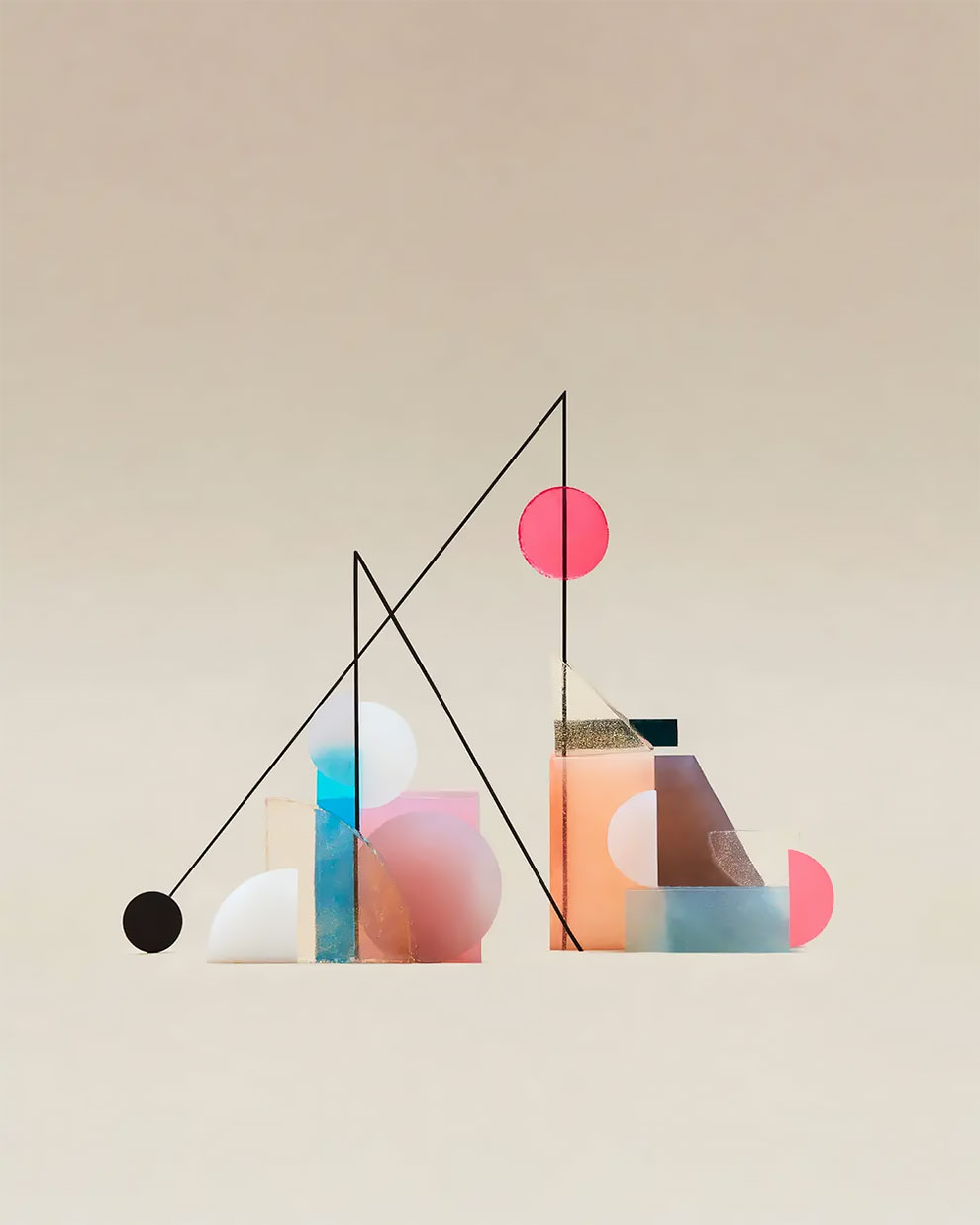 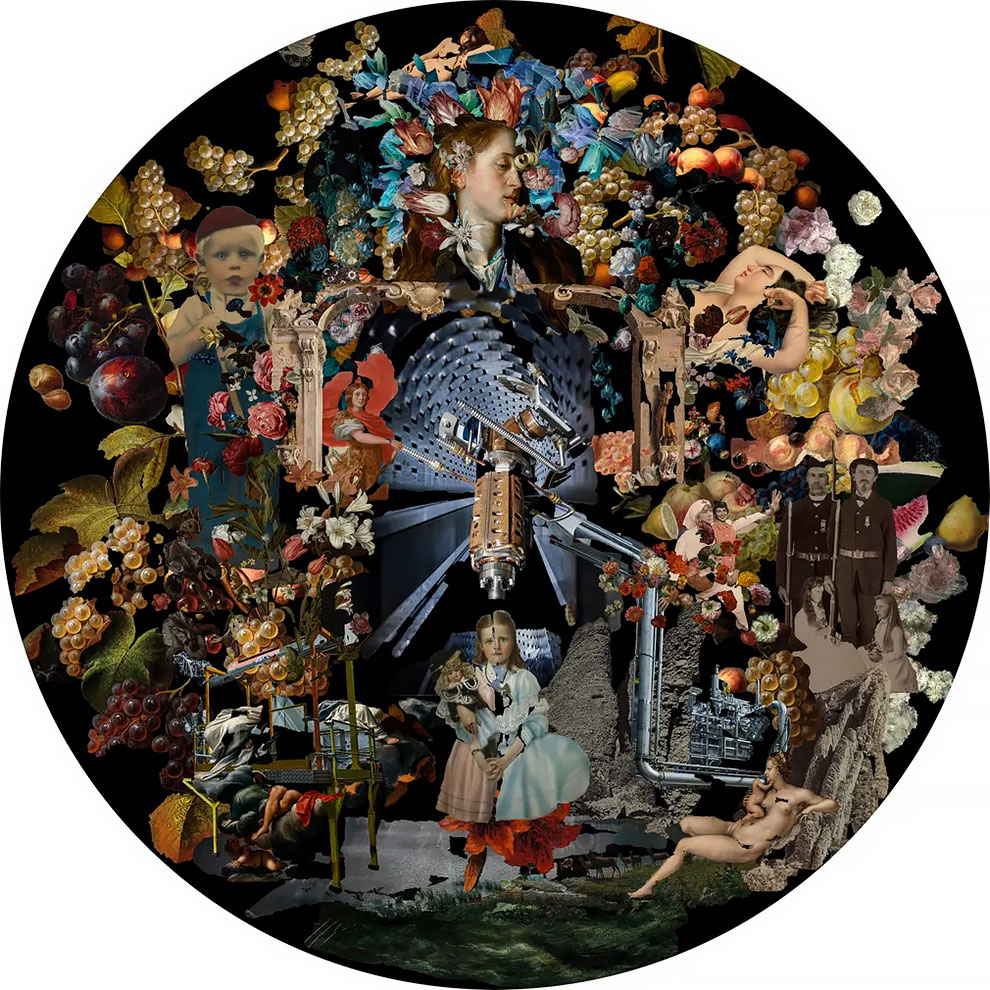 Stakle says: ‘I am interested in the fate of canonised artistic, scientific and journalistic images and their potential to embody contemporary meanings. For my collages, I have used images from the open source collections at art museums, scientific institutions and image banks, whose archives may be considered iconic testimonies of the present and the past. The collages make use of ideas and technical codes so deeply ingrained in culture that they are understood through pre-existing schemas in the recipients’ minds’ 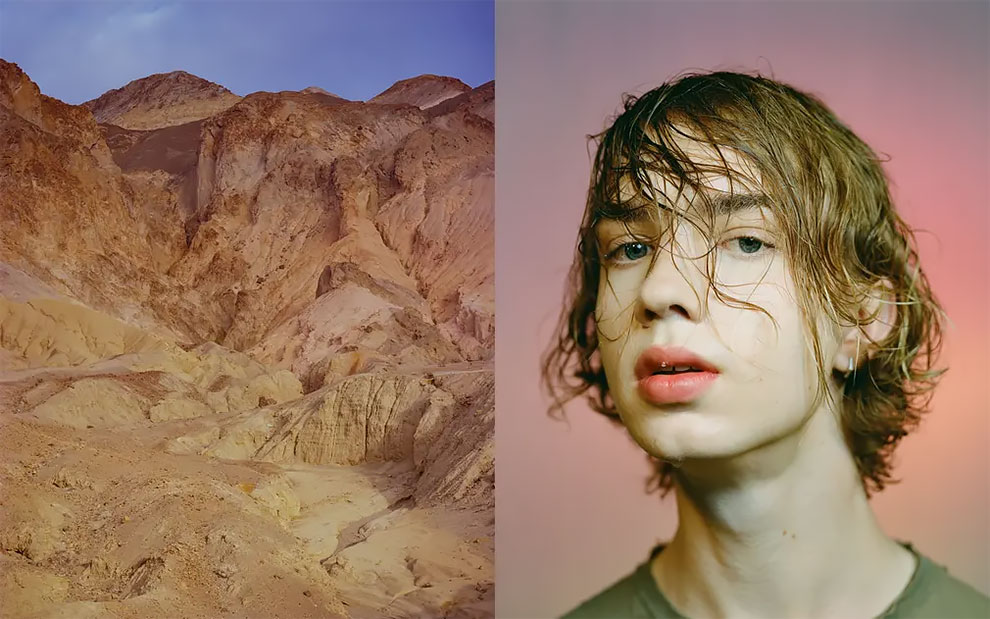 A portrait of young make-up artist Tom from Croydon, London and the mountains of Artists Palette in Death Valley, California. This collection pairs portraits of teenagers with landscapes. The presence of teens – including several young activists – implies the growing threats that the next generation will have to deal with because of climate change, and its inevitable consequences on their physical and mental health

The Macabre Undead Illustrated by Rob Bliss » Design You Trust