Select your Top Menu from wp menus
Art And Craft
2020-05-24
Miif Plus
Home
Art
Take Me to Church: A Road Trip In Honor of Painter Frederic Edwin Church 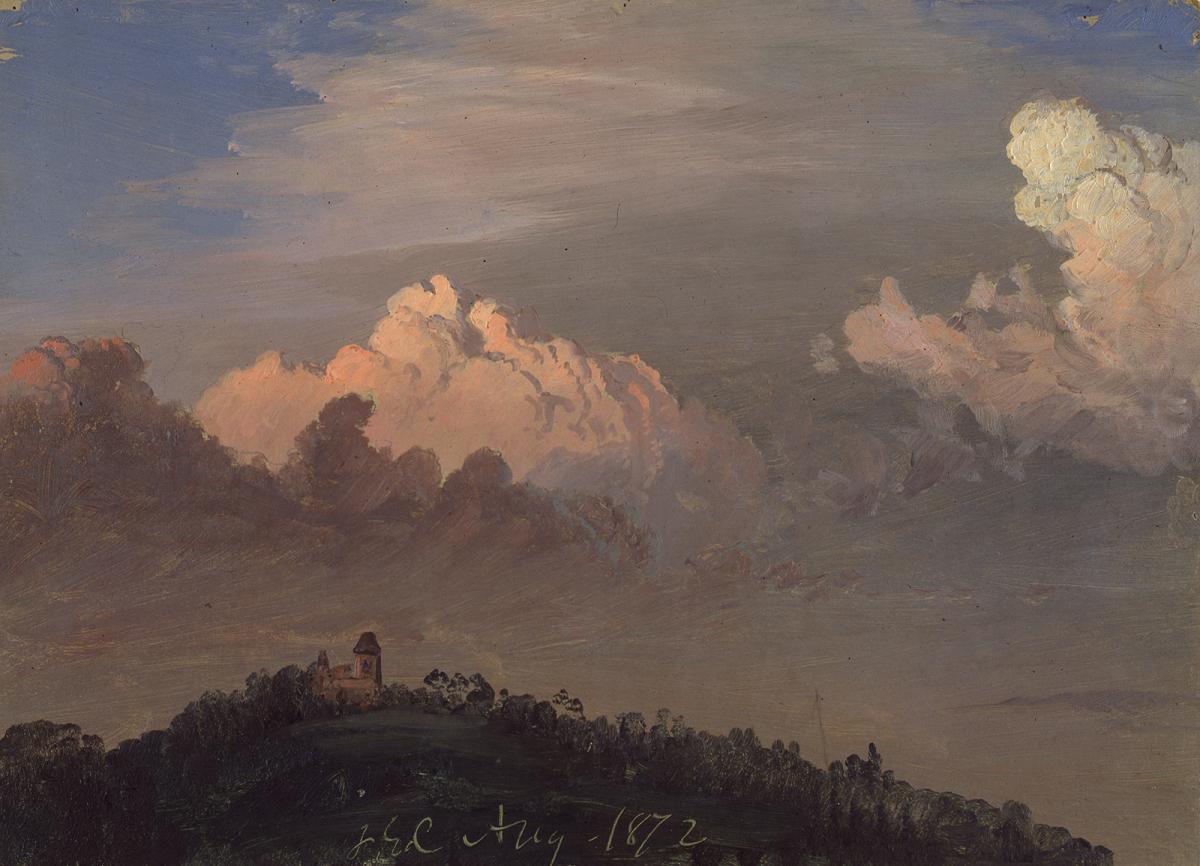 Here at SAAM, we like to celebrate artist birthdays. In honor of Frederic Edwin Church, who plays a prominent role in our exhibition Alexander von Humboldt and the United States: Art, Nature, and Culture, we want to mark his 194th birthday on May 4 by talking about his legacy and his amazing home in upstate New York. Theresa Slowik, SAAM’s chief of publications, joins Eye Level to reminisce about a memorable road trip to the Hudson River Valley to explore the exquisite landscape that inspired Church, Thomas Cole and other Hudson River school painters. 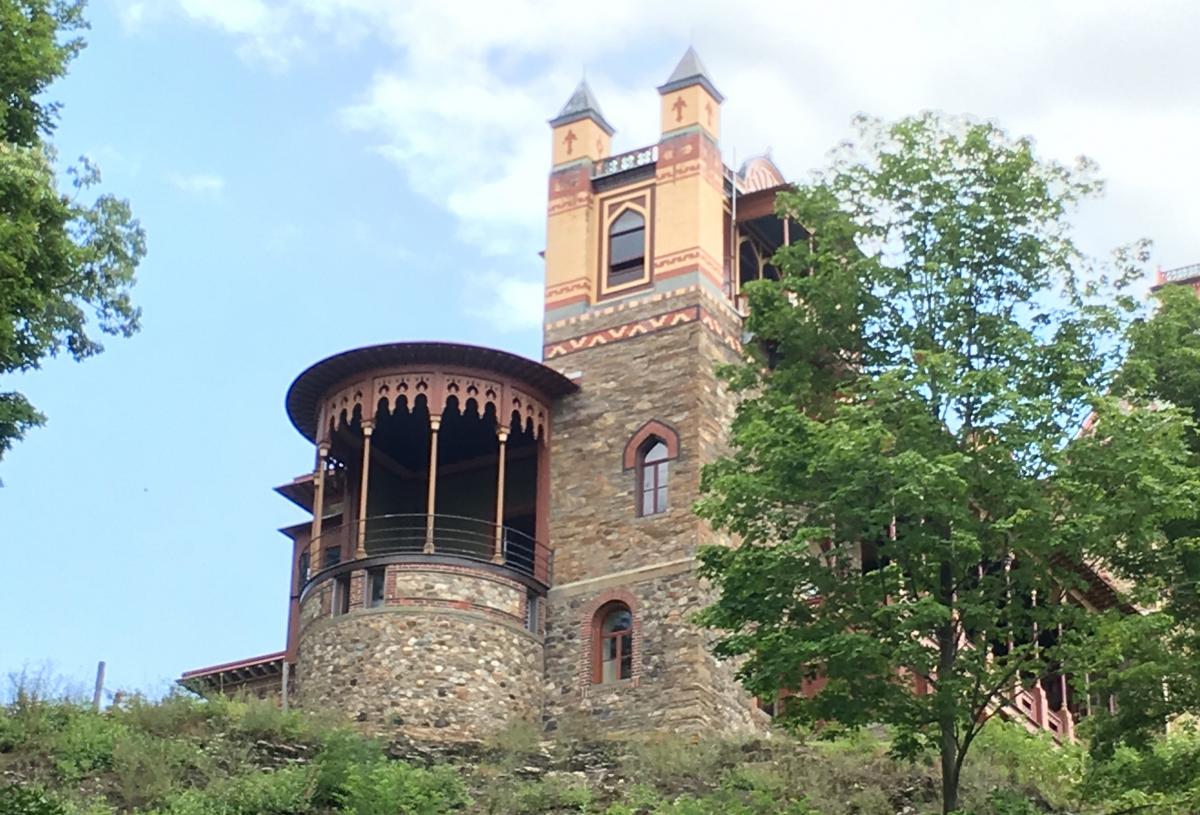 Tell us about your trip to the Hudson Valley and Frederic Church’s estate, Olana.

I love road trips and try to plan a few each summer. Two years ago I made a trip up to Hudson and Saugerties in New York, partly as a pilgrimage to visit Frederic Church’s and Thomas Cole’s homes. I knew that Eleanor Harvey, SAAM’s senior curator, had been working on her exhibition Alexander von Humboldt and the United States: Art, Nature, and Culture and I knew Church would be an important figure in the show. I wanted to see where Church painted but also to see what many have called his greatest work—the grounds and house he created on a hill overlooking the river and named Olana. I knew the house where Church’s mentor lived, Cedar Grove, was just across the river so I planned to visit there as well. 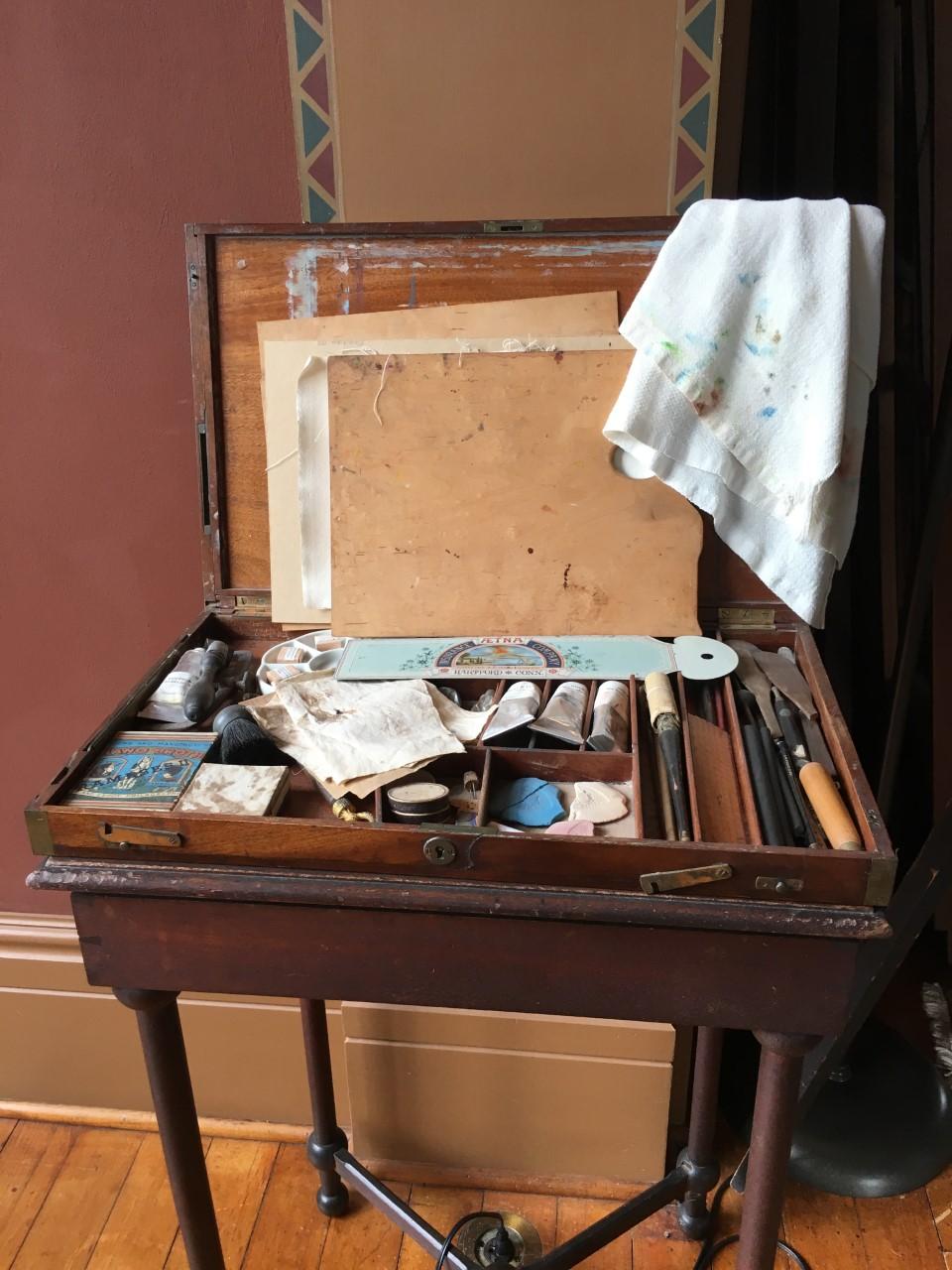 How did the landscape of the Hudson River Valley inform Church and his painting career?

Church studied with Cole between 1844 and 1846 and, in addition to painting in the studio, they made forays into the Catskills the Berkshires to paint landscapes. I think it’s interesting that after all his travels—to South America, to Europe, to the Holy Land—he was always drawn back to the place where he built Olana. Church’s attention to the smallest detail was remarkable. It is visible in the work he did on Olana and its grounds—as well as to the precision with which he painted every leaf and flower. Church’s reading of Humboldt’s Cosmos had confirmed for him that, even in his enormous and expansive landscapes, it was vital to portray American flora and fauna with minute accuracy.

Were there special details that gave you a better sense of the artist during your trip?

I loved the resonance between the two studios—Church’s at Olana and Cole’s at Cedar Grove. Church’s studio is more luxurious, certainly. Both spaces have wonderful windows and amazing light but it’s clear how intentional Church was—where the studio is in the house, what part of the landscape it faces, and the placement of the windows. Church worked on the grounds for years before he designed and built Olana, and the studio wing of the house was rebuilt and enlarged in the late 1880s. I imagine that every choice—from the view, the placement walls and windows, the materials and colors of the furnishing—was deliberate and designed to harmonize with his painting practice.

As we celebrate Church’s 194th birthday, what was your biggest takeaway from visiting Olana?

In 2019 I went to Mystic Seaport to see an exhibit of J.M.W. Turner watercolors. Cole, of course, had seen paintings by Turner and Constable when he was in London around 1830 and was struck by the way they painted clouds and sky. Some of their techniques and sensibilities are certainly passed to Church through Cole; some scholars also suggest that Cole’s skies were, in turn, influenced by Church’s precision and skilled draftsmanship. So I came away from Olana thinking again about the web of connections among artists and across cultures, and knowing that the more I look, the more visual echoes I will find. One tiny example—there are some window details in a hallway near Olana’s kitchen that took me directly back to Palladio’s piercings of the Basilicum’s arcade in Vicenza’s main piazza—but did Church adapt them from Palladio, or are they traceable to entirely different cultural and aesthetic threads?

How did he balance his personal and painterly lives?

Church’s life was wonderfully rich but also touched by tragedy. When he and his wife lost two children toward the end of the Civil War, they went to Jamaica, where he painted prolifically as he grieved. I think his painting and the aesthetics of his daily life were integrated into a coherent whole and that integration was essential to the artist who gave us so many magnificent paintings. 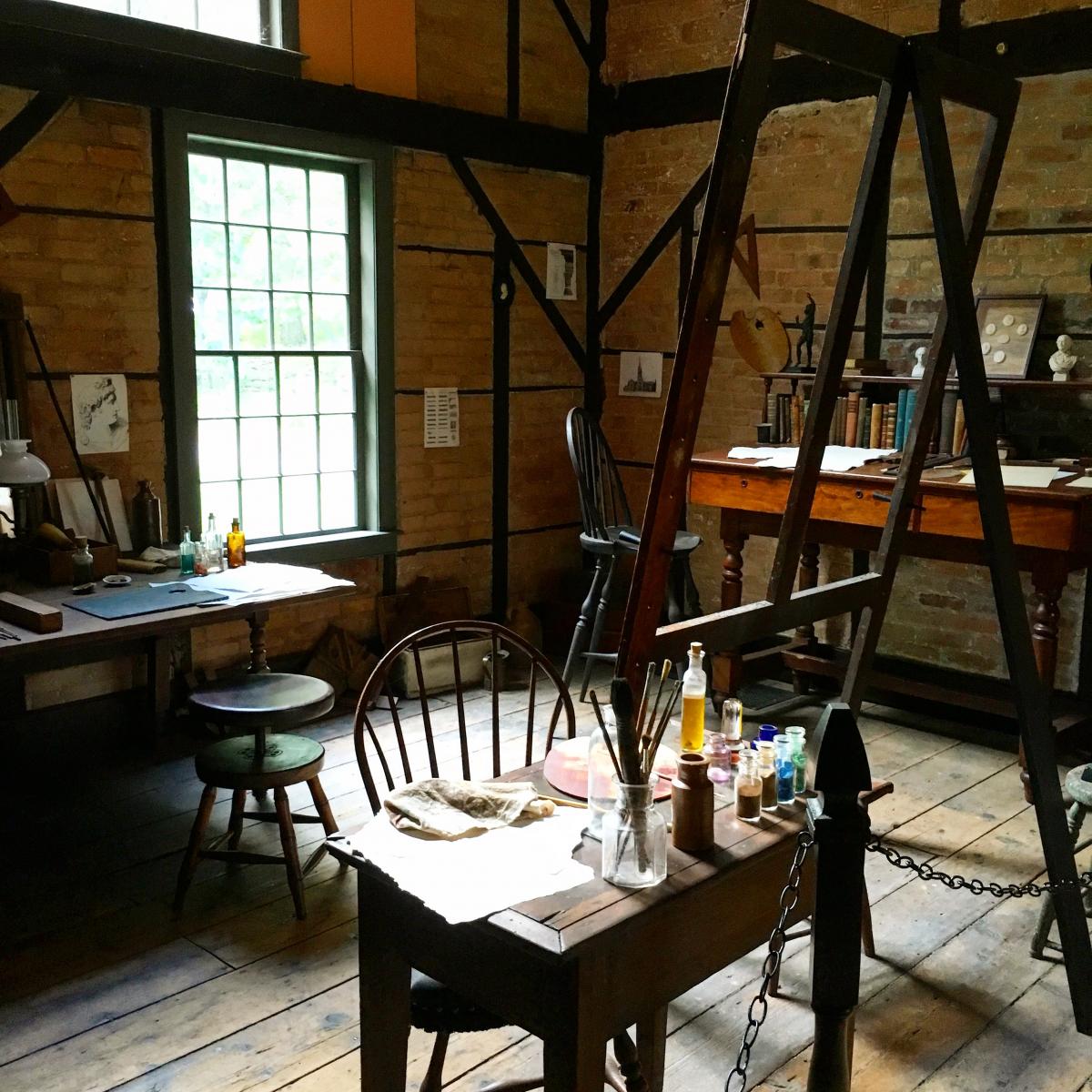 Table with pigments and easel in Thomas Cole’s studio. Photo by Theresa Slowik.

Alexander von Humboldt and the United States: Art, Nature, and Culture places American art squarely in the center of a conversation about Humboldt’s lasting influence with artworks that reveal how the American wilderness became emblematic of the country’s distinctive character. Learn more about this renowned Prussian naturalist and explorer through videos created for the exhibition, and read about how Humboldt’s ideas on art, nature, and philosophy helped to shape American artists and critics, including Church. The catalogue, co-published by Princeton University Press, is available for purchase online ($75).