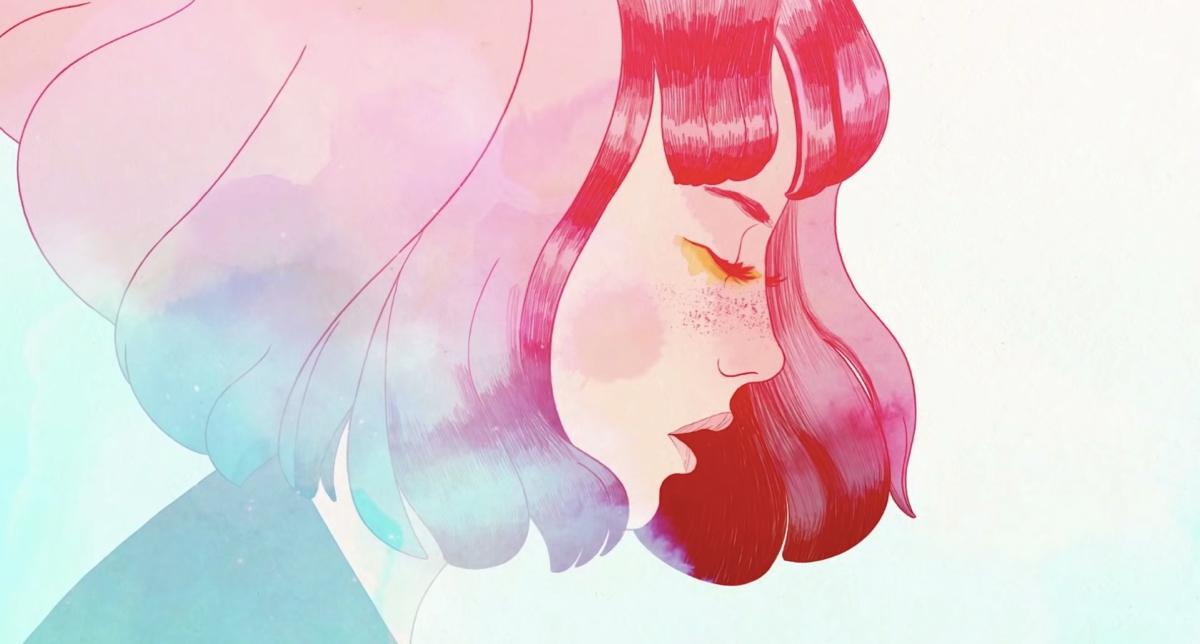 Once upon a time, if you wanted to indulge in a few hours of Mario you’d have to steal the TV from your siblings, boot up the console, and pray your parents would leave you alone long enough to get through the Sunken Ghost Ship.

Now, there’s more ways and places to play than ever before. There’s your smartphone, your tablet, your VR headset, your at-home console, your console that you take with you, your PC, your Macbook … and as more streaming services launch, eventually it seems all we’ll need is an internet browser.

We’re also living in a time when designing and publishing a game is no longer limited to major software companies, and as a result, a wave of indie studios are hot on the heels of the big guys – often with weirder and more creative takes on what gaming can be, and what play can achieve.

We’ve selected ten of our favourite releases from 2019, which includes everything from a grumpy goose that became an unlikely hit to a game that teaches us how to tinker.

Players can roam free from the effects of gravity in this architectural exploration game designed by William Chyr. Fans of MC Escher are sure to enjoy the impossible structures and neverending buildings – if you slip off a ledge you simply fall until you return to the same spot again. New paths are unlocked by collecting cube-shaped fruit, and along the way players can admire the line-drawn graphics. Chyr had been working on the game for seven years before its release, as one of the first titles on Apple Arcade.
Manifold Garden is available on Apple Arcade and the Epic Games Store

Gris, a gentle adventure game, stands out first and foremost for its watercolour-style graphics – based on illustrations by Conrad Roset. The game’s soft colours and dreamy motion mean it’s enjoyable just to look at, but there’s a nice mechanism to the story as well, which revolves around a central character who uses her dress as a pair of wings to fly through the world.
Gris is available on Nintendo Switch and Steam

UsTwo games is back, and this time it’s nothing to do with Monument Valley. Assemble With Care challenges players to take apart cameras, cassettes and other vintage electrical goods, and then teaches you how to put them back together again. It’s all as precisely crafted as you’d expect from the studio, and features beautiful illustrated graphics – something we’re sure to see more of thanks to Apple Arcade.
Assemble with care is available on Apple Arcade

In what is perhaps the most unexpected hit of the year, players assume the persona of a horrible goose terrorising the neighbourhood by stealing belongings, breaking things, and generally driving people to distraction. The flat, illustration-style graphics add a lot of charm to the game, which completely bucks the trend for being the hero. We expect more good things to follow from developer House House.
Untitled Goose Game is available on PC, Mac and Nintendo Switch

Papercraft and video games aren’t obvious companions but Nintendo, in its usual way, has managed to pull it off. Levels are made from cardboard, buttons and bits of string, with new sections hidden behind curls of paper. It all feels enjoyably tactile, and links with what Nintendo’s been doing with its Labo DIY kits.
Yoshi’s Crafted World is available on Nintendo Switch

There’s something strangely meditative about this game by artist Michael Frei and game designer Mario von Rickenbach, which gives you control over crowds of tiny, genderless illustrated people. Completely at the player’s mercy, they fall helplessly down black holes and get sucked along tubes – although there’s no explanation of what the end goal is. Kids is somewhere between a game and an animated film, and has also been shown as an installation featuring similarly featureless puppets sprawled about the room.
Kids is available on the iOS, Google Play, Steam and Itch.io

Hideo Kojima’s deeply bizarre Death Stranding is sure to find its way onto several end of year lists, and with good reason. People haven’t been entirely sure what to make of the game, which is set in an apocalyptic landscape where the barriers between the living and the dead are no longer clear. Reviews have ranged from the ecstatic to the deeply critical, and the narrative admittedly veers into silliness, but it’s safe to say Death Stranding isn’t like anything else out there.
Death Stranding is available on PS4

Players are encouraged to break the rules in this puzzle game by Finnish developer Arvi Teikari. It revolves around an unusual mechanism, which requires words to be pushed around and rearranged to complete levels. It might look simple, but it requires some lateral thinking to solve each puzzle – and there’s some stumpers in there that’ll keep you guessing.
Baba is You is available on Nintendo Switch and Steam

In a game that will appeal to the obsessive organisers amongst us, players must create working motorways and manage surges of traffic. Don’t be fooled by the dull description, because it’s easy to get hooked on this one, thanks to its crisp graphics and satisfying flow of brightly coloured cars toodling along. There’s several cities to choose from, and a calming soundtrack that’ll keep your rage in check when your entire system of carefully constructed roads, inevitably, crashes.
Mini Motorways is available on Apple Arcade and Steam

Playing Pilgrims feels like stepping into a children’s storybook, thanks to the inky illustrations and over-the-top characters. Players have to venture the land in search of objects to complete the story, trading boiled potatoes or bottles of wine in order to collect cards and progress. It’s a short game – although there are different possible outcomes – but it’s just enough to keep you entertained on your lunch hour.
Pilgrims is available on Apple Arcade, Steam and Itch.io